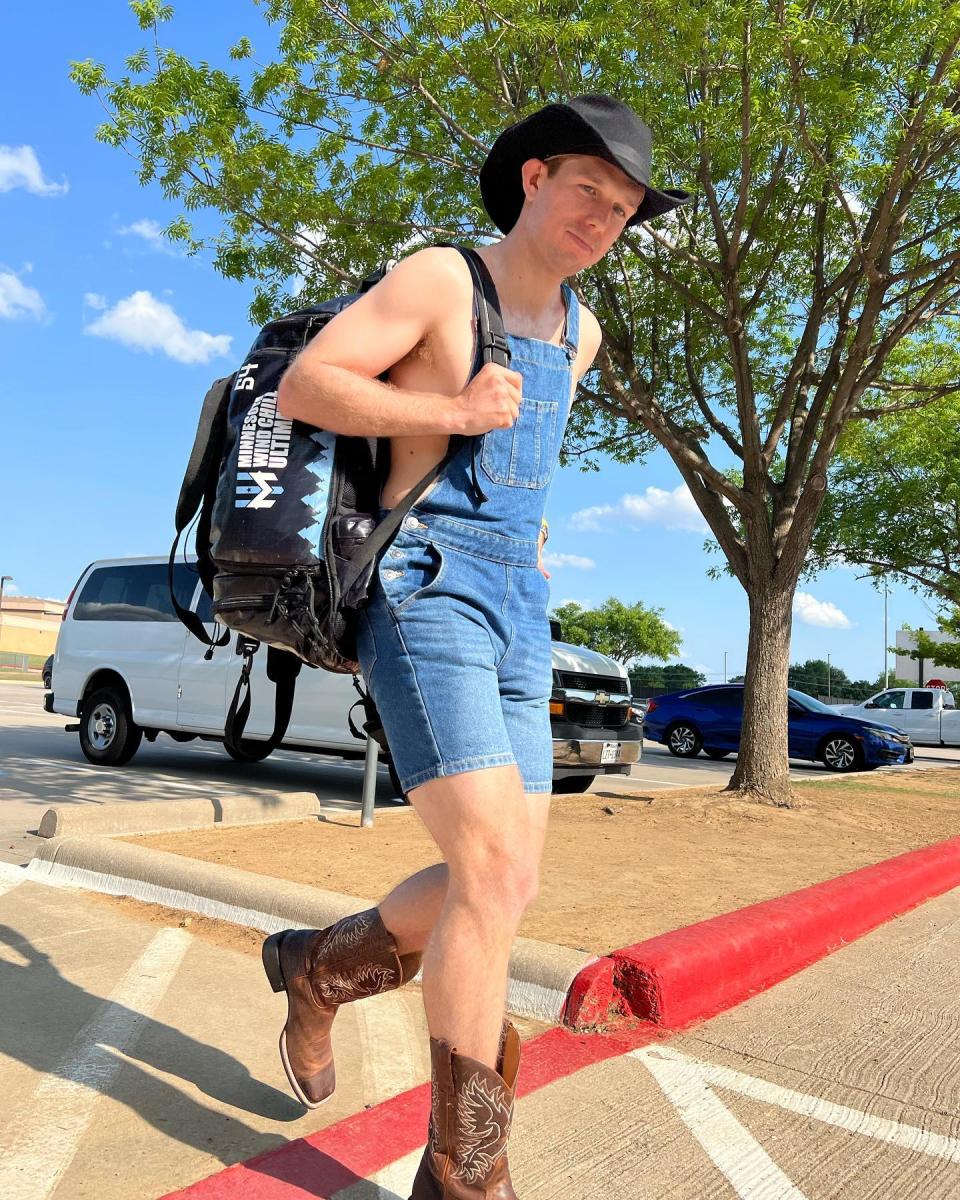 There was a nip in the air on Saturday night in Texas as the Minnesota Wind Chill brought the cold in their 20 - 14 win over the Dallas Legion. In the first-ever interleague matchup between the Wind Chill and Legion, Minnesota’s defense refreshingly became the star of the show. Fans are used to hearing about the Wind Chill’s offensive prowess, but from opening pull to the final seconds in Texas, it was the Wind Chill’s defense that lifted the team to victory.

The Legion were fast to score, and before long saw themselves up 3 - 1. Minnesota needed some time to find their feet in Texas, as they were playing in unfamiliar territory (apart from their recent Texas acquisitions, Sam Ward and Abe Coffin). The 2022 season is the first AUDL season to match teams up from different divisions, and as Minnesota traveled down to Texas for the first time as an ultimate team, they needed to figure out how to navigate not only a new climate, but a new field and fanbase as well.

Luckily, it didn’t take long for the Wind Chill to recover. Down by two in the opening minutes, the Chill quickly scored three consecutive points, making quick work of Dallas’ defensive blunders. Both teams struggled to hold onto the disc in the first quarter of the game as the Texas wind made it difficult to make accurate throws and read the disc in the air.

Once the Wind Chill got their feet underneath them, they looked like their old selves again. Into the second quarter, Minnesota’s textbook vertical stack worked immaculately. The team — now equipped with Andrew Roy after missing the home opener  — started to work as a unit, a promising sight after a tough loss to Chicago.

Throughout the entire game, Minnesota’s O-line did what they did best. Using every player on the field, they were able to quickly work the disc downfield without much in their way. Dallas had an answer to every Minnesota point, though both teams exchanged possessions frequently in the opening frames.

Entering the second half of the game, Dallas trailed by just one point. While it was a close matchup at first, Minnesota’s defense worked hard to keep the team ahead, and in fact they never gave up the lead in the second half. Right out of the gates in the third quarter, the Wind Chill showed off expert disc movement with beautiful downfield continuations, making use of open field space and well-timed. The Roy/Snider battery looked like a well-oiled unit as they made an impression early on for an opening goal in the third quarter. That pair will be a deadly combination this season for opposing defenses, and one that Minnesota fans can get used to hearing about.

Entering the final quarter, the Wind Chill ran away with the game, taking multiple scoring opportunities away and finally ending with a six-point advantage. Throughout the game, it appeared that Dallas struggled to find any sort of offensive flow, becoming their own worst enemies as they clogged cutting lanes and missed both offensive and defensive opportunities. Minnesota recognized this early on and took advantage as the defense seemed to morph into a hybrid-looking line. In fact, the Wind Chill’s defensive line showed an impressive offensive prowess. The game’s block leaders were Dylan DeClerck, Abe Coffin and Quinn Snider. Combined they had nine blocks, seven goals and three assists. Bret Bergmeier, in his eight defensive points played, had an incredible game-leading five assists in the game. Minnesota’s defensive points for Minnesota clearly made the difference in this game, and as they left Texas with a win, they may have just left behind some frostbite, too.

The Wind Chill look to continue their success as they take on the Madison Radicals on May 28 at Breese Stevens Field. Head down 94 and support your Wind Chill on the road in Madison! You can buy tickets here.