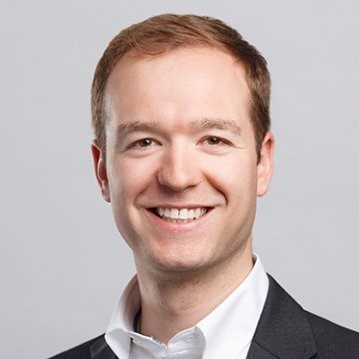 The Minnesota Wind Chill are excited to announce Evan Klane Nothmann as Gender Equity Liaison for the 2019 AUDL season.

"Depsite being only a few months into his involvement with the organization, Evan has helped the team and franchise make strides in many different capacities," said General Manager Ben Feldman. "While his role as assistant coach has been a huge addition to the team, he has also been a great partner by energizing new conversations surrounding the topic of gender equity with team leadership," said Feldman. "We are excited to have him in this newly created paid position and role."

“As the Gender Equity Liaison, I look forward to engaging with the broader ultimate community to find ways that the Wind Chill can use its visibility and resources to promote equity and inclusivity ,” said Nothmann. “We believe that striving for gender equity requires an ongoing commitment that must become a core part of our organization at all levels."

Nothmann has been played competitive ultimate for 12 years and coached for the past three years. Nothmann is also responsible for creating a mixed goaltimate league in St. Louis where GE and inclusivity are core tenets. Nothmann got his start playing ultimate at Hopkins High School during his junior year. After graduating high school in 2005, Nothmann played for Northwestern University and the University of Wisconsin-Madison for college, where he won two college national titles with the Wisconsin Hodags. In the club circuit, Evan has competed in three USA Ultimate Club National Championships playing with Madison Club and Minneapolis Sub Zero. 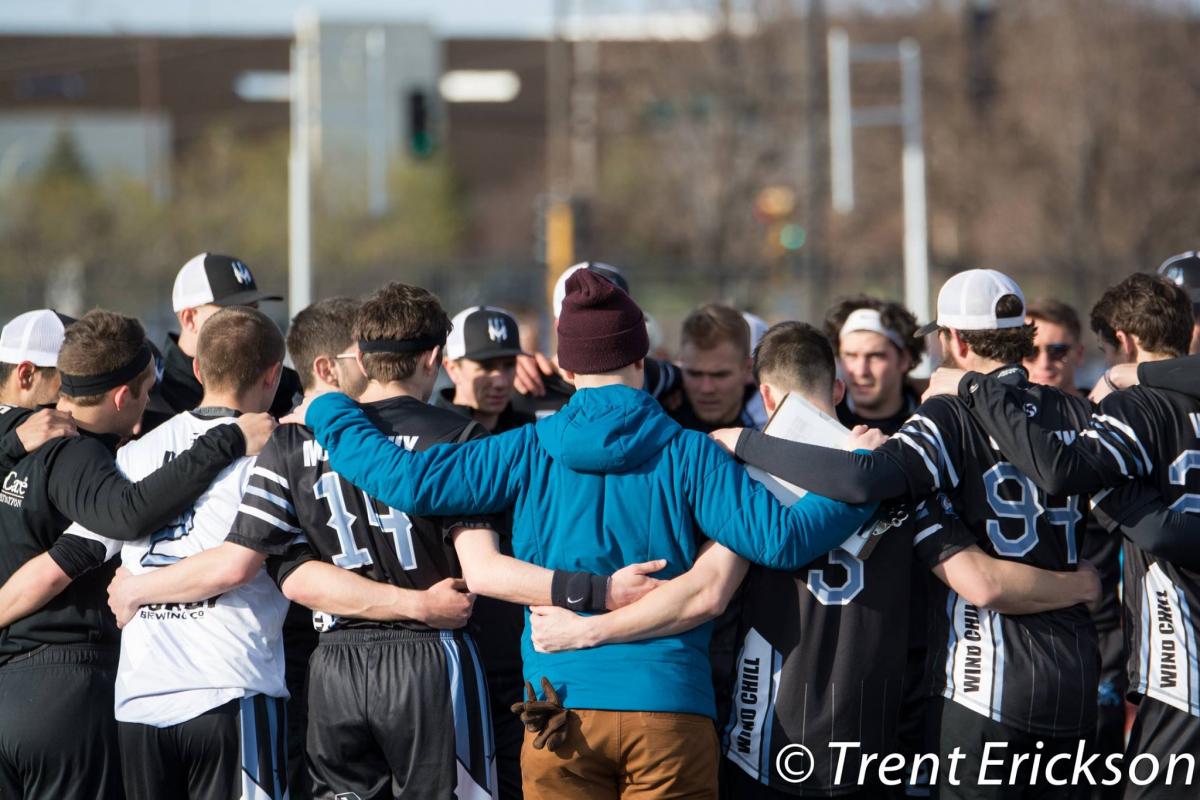 In his personal time, Nothmann enjoys biking, camping, sailing and spending time outside with his partner Sonia Nothmann. They recently relocated to Minneapolis, MN after spending several years in St. Louis, MO. Nothmann is a Territory Sales Manager for HARTING, a German company that manufactures industrial interconnect products.

The Wind Chill is interested in listening to the Women's Ultimate community and appreciates the opportunity to engage in dialogue.