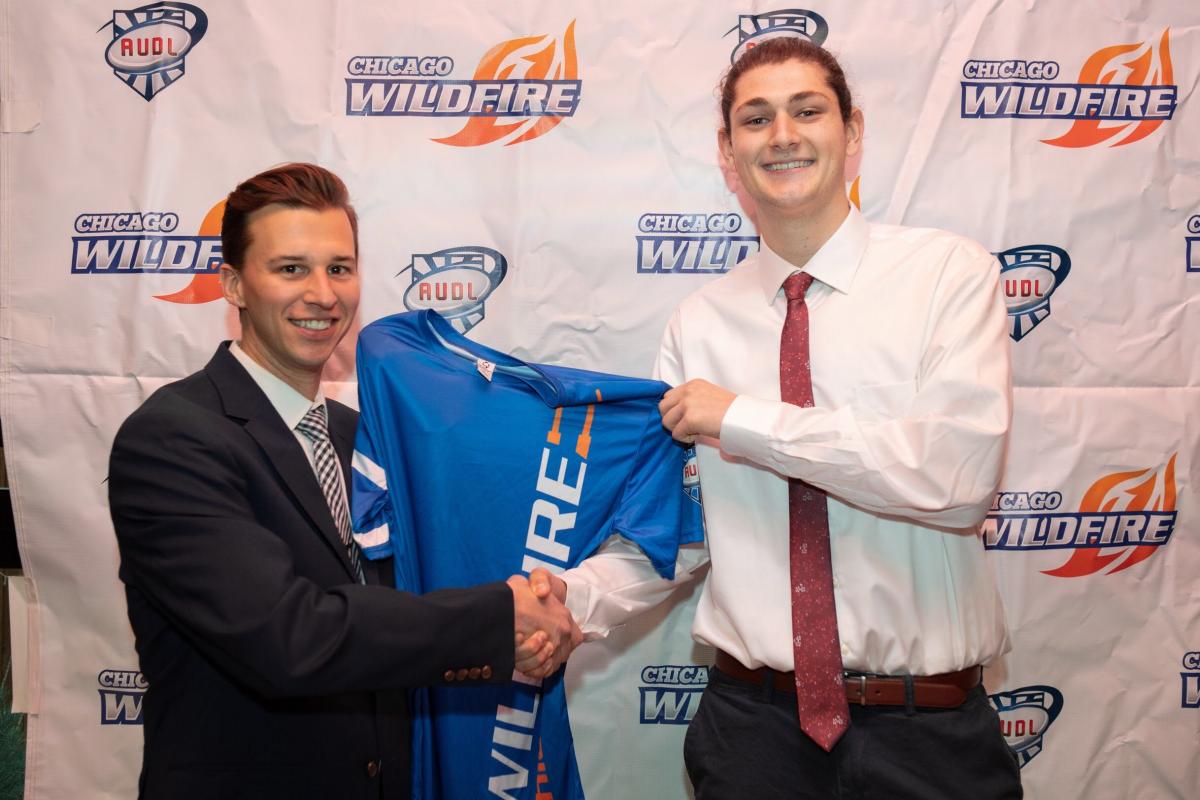 Among the crowd at Wildfire's 2020 Signing Day at Doc's Victory Pub in Elmhurst, IL, three players sat down to share their experiences that all started from the open combine in early January. Now, surrounded by their new teammates, Andrew Cohen, Sam Tagle, and Joe Cercello were signing their contracts for roster spots in the 2020 campaign as each of their names were called by Coach Dave Woods and Wildfire owner CJ O’Brien.

Cercello, a towering deffensive prospect out of Neuqua Valley, joins the team as the youngest signee at 18 years old. A current freshman at Illinois State University, Joe soaked up the experience and plans to continue taking in everything he can. “This feels pretty surreal. I’m looking to learn from intelligent, experienced players.”

Tagle is the multifaceted 20-year old rookie joining the squad on the offensive end. Commonly known as Tex amongst his colleagues, he reigns from Austin, TX where he began his ultimate career in middle school. Coached by Jared Wolfe and Andrew Walsh of the Austin Sol, Sam worked his way into the Youth Club Championships with the Austin Amigos, springboarding him into his Junior Captain position in his second year on the DePaul team. Tagle is la film school student in the Chicago loop and says he's looking forward to the camaraderie with players he looks up to. “It’s cool to sit down with guys on the field. I’m pumped to play.” 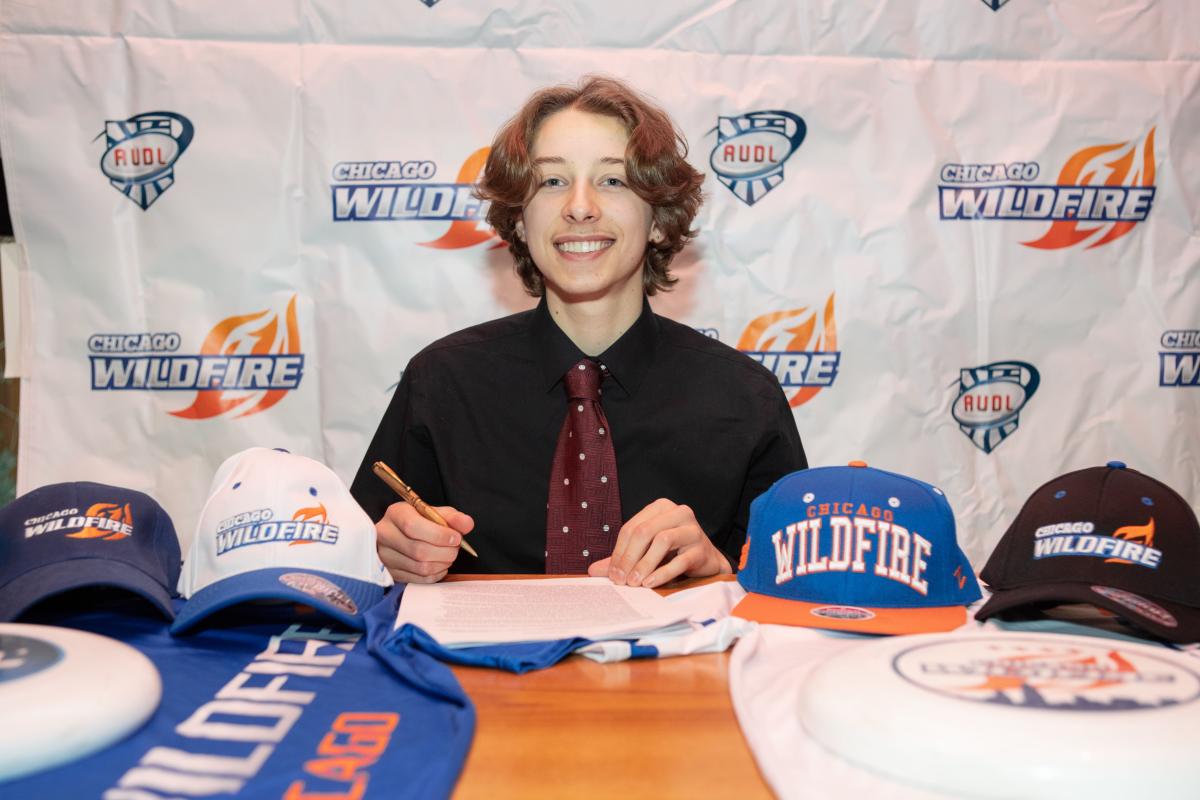 He joins the Wildfire recognizing some familiar faces, collegiate teammate Jesse Johnson and DePaul coach/Wildfire Captain Ross Barker. While driving from a Wildfire practice, Barker recalls Johnson asking him to coach their college team. “I was flattered by it,” said Barker. “It’s a new experience, a new challenge.” After thinking through his current responsibilities, he took on the role and utilized his position to recruit students to try out for the Wildfire. “It’s fun to build a culture where people work hard and compete,” said Barker of the group of players.

Alongside the chemistry DePaul’s staff and players add to the Wildfire comes the veteran experience around the AUDL.

Joining the team with nearly four years of professional experience is Andrew Cohen. The vet out of Chapel Hill, NC embarked on his ultimate journey throwing the disc with his father and sister from a young age, and has the success to match his experience. A two-time National Champion at the University of North Caroline-Chapel Hill, "AC" has played four AUDL seasons between the now-defunct Charlotte Express and the Raleigh Flyers. He is excited to rejoin his former teammate Nate Goff after previously playing with him in both Charlotte and Raleigh.

Watching as his team enjoys the evening at Doc’s Victory Pub, Coach Dave Woods seemed pleased with the atmosphere at the team's new sponsor bar. “This stuff is great,” he said as he gestured over to the table of laughing players, adding, “a lot more goes on than just what happens on the field.”

The Wildfire look forward to transferring their team chemistry and experience from Signing Day at Doc’s to the field in late April when the 2020 season begins and the Wildfire chase a second straight postseason appearance.