The Chicago Union has announced that Nate Goff will return after agreeing to a 3-year contract signing. 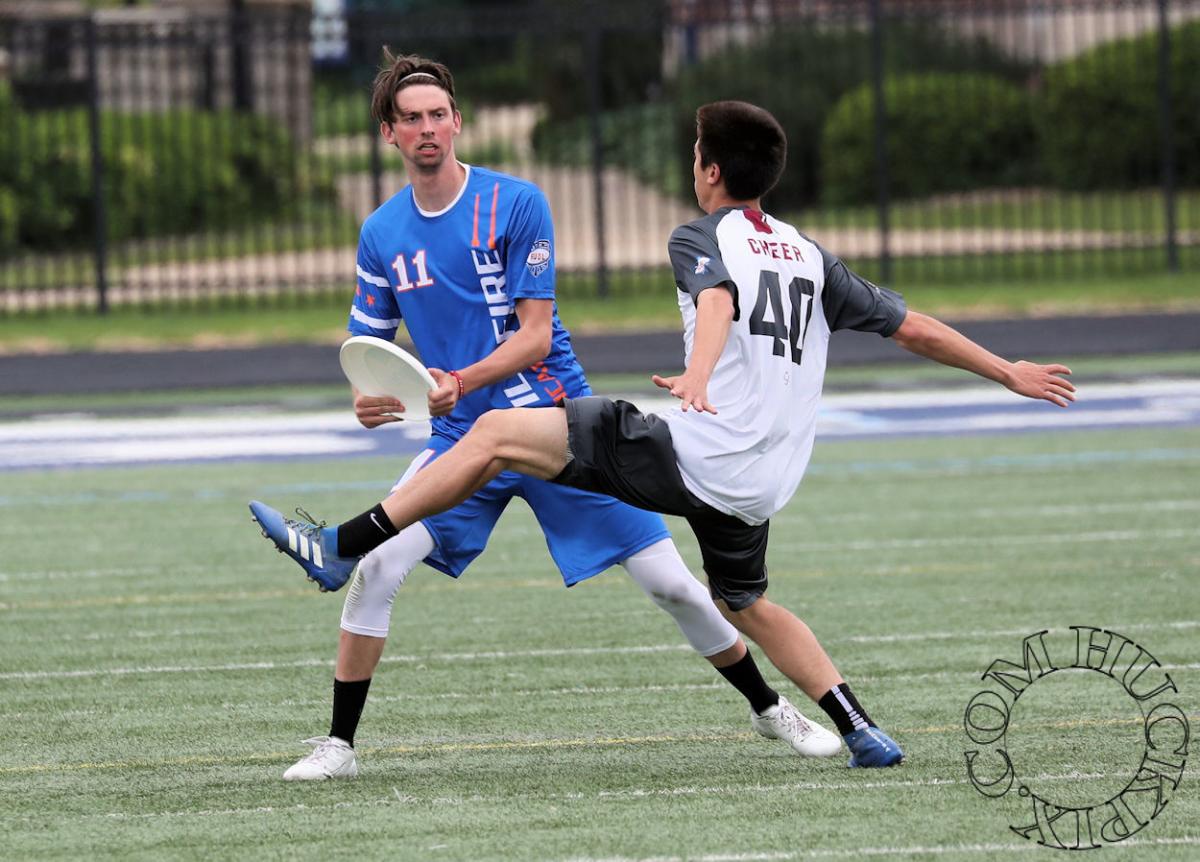 In 2018, Goff made his way to Chicago and in his two seasons with the Wildfire, he acquired 27 goals, 28 assists, and 21 blocks over 12 games. In the 2019 post-season, Goff was a difference-maker scoring 3 goals in the close playoff loss to the Pittsburgh Thunderbirds.

“I am so excited to play this year. Having an offseason was great for my body. I think we got a great group of athletes and we have the ability to be a very strong team if we work hard. I believe my greatest strength as a player is my size. I can threaten the endzone, deny throws, and reach discs that other players cannot.”

Goff will be returning to a strong Union team that has added a number of quality players to their roster this season. As we announced previously, Goff will be joining Pawel Janas on the field in Chicago for the next three seasons. “Getting 3 more years with Pawel Janas is a big deal for our team. Obviously, Pawel Janas is maybe the best offensive handler in the game and he can launch the disc; a perfect compliment to my game attacking the endzone. I hope the two of us signing draws more players to Chicago in the future.”

The Union has concluded final player evaluations and will be announcing the full 2021 roster in the weeks ahead. The AUDL regular season will begin in June and will conclude on August 21, with postseason playoffs to follow and a championship weekend on September 10 and 11.

The official Chicago Union game schedule for the 2021 season has not been finalized yet. Union Season Tickets can be purchased through the team’s website, and individual game tickets will be added once the home game schedule is announced in late March.