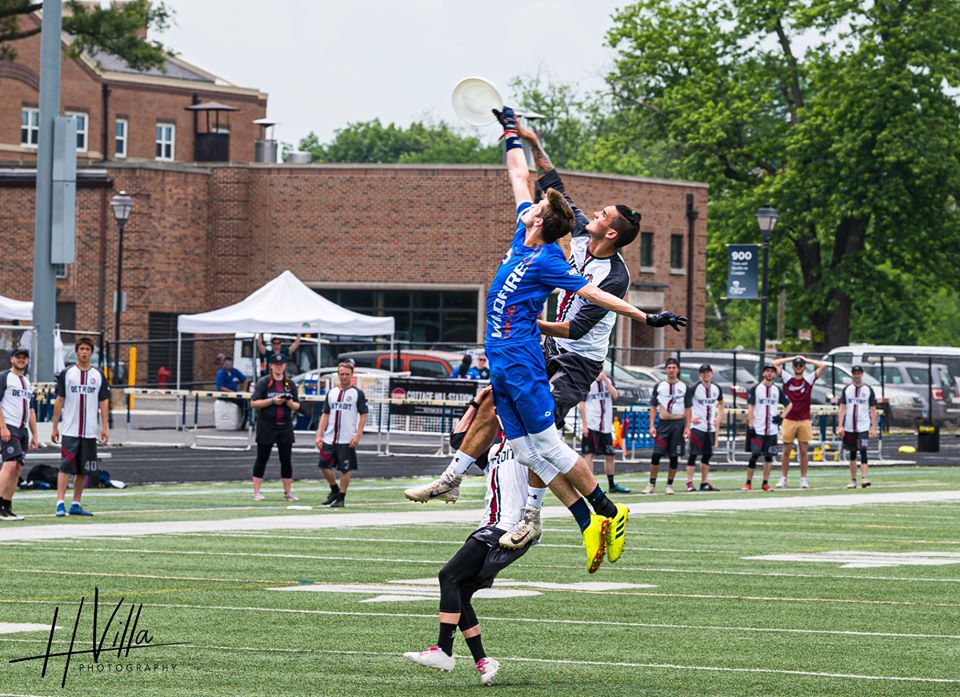 The Chicago Wildfire made another significant signing announcement today with the return of Drew Swanson for the 2020 season. In his rookie season, the 6'5" defender amassed an incredible 24 blocks - the 4th highest in the league - and was named to the All-AUDL Rookie First Team.

Swanson was one of the two Wildfire players to receive the league's Steel Spirit Award in 2019, playing in all 12 of the Wildfire's regular season games along with Pawel Janas. Swanson also noted that he and Janas combined for 76 assists in 2019.

Asked about his success in his first season on the AUDL field, Swanson was quick to acknowledge the team's positive culture. "My teammates really allowed me to step into a role and in our system that enabled me to succeed as a player and teammate. As our 2020 roster begins to take form I’m really looking forward to seeing how the young talent takes the next step in the 2020 season.” 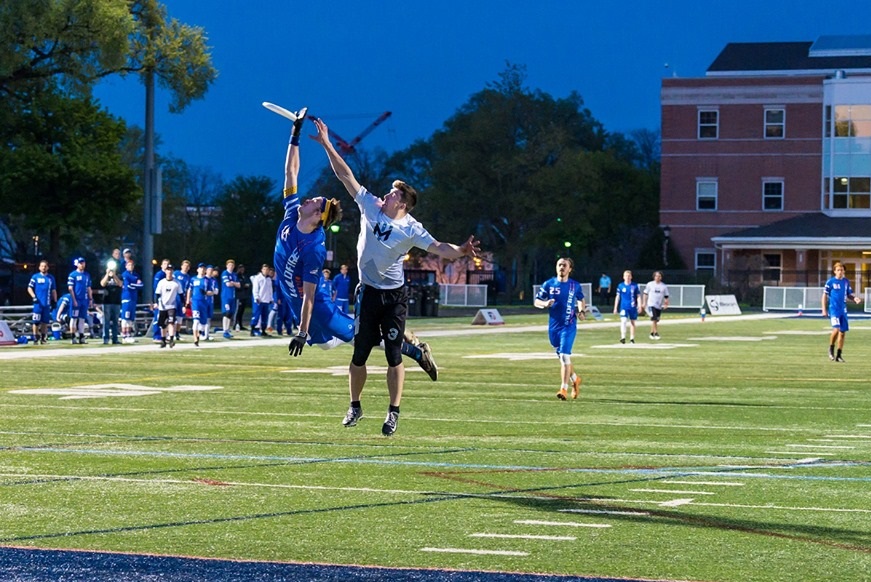 Looking to the season ahead, Swanson spoke highly of the 2020 leadership core that was announced before the Thanksgiving break. "Having Ross Barker as the incumbent captain means a lot to me. Not only does he command respect on the field for his work ethic and leadership, but as a good friend of mine off the the field, I know the amount of time and effort he puts into this program. It’s good to have him back. Charlie and Jeremy are great additions as captains not only because they've earned the respect of their peers, but they're also ‘team first’ guys."

He acknowledged that his rookie season has been a journey he never expected. "A year ago I was heading to try out for a team I didn’t know I would make. This year I’ve signed a contract before the tryout starts. I’ve got a great group of guys around me that encourage me and will be with me on this journey. That’s why I’m excited to be back in this jersey, because these are the guys I want to go to battle with."

The Wildfire will host an open combine on January 4th for a chance to make the 2020 roster. Athletes interested in showcasing their abilities can sign up for tryouts here.