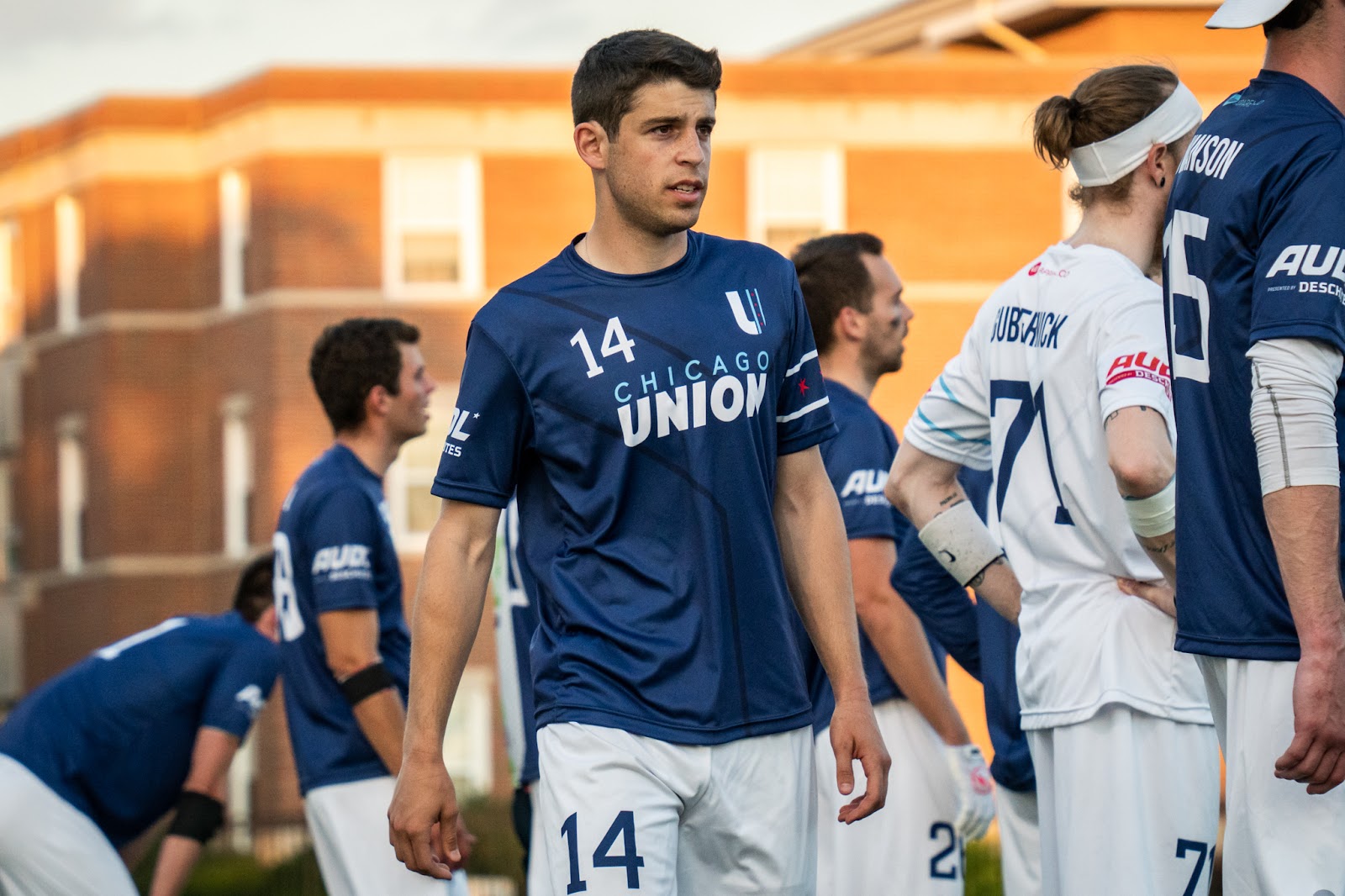 The Chicago Union is excited to announce that Sam Kaminsky has agreed to terms on a 2-year contract extension with the team.

“I accepted because I believe in the vision our leadership is putting together. My multi-year contract in addition to all the others shows that there is clear dedication to this team. Having consistency year-over-year is a key factor to winning, and I believe these contracts can prove that notion,” said Kaminsky.

Kaminsky played competitive ultimate frisbee for his middle school and high school in Minnesota and then played for four years at the University of Minnesota before joining the AUDL in 2020.

“I was brand new to the AUDL in 2020. Never played an AUDL game and never really played on an AUDL sized field before either. The rules were new and concepts were different from my college Ultimate days,” said Kaminsky.

In his first season with the Chicago Union (2021), Kaminsky produced a total of 8 goals, 8 assists, 4 blocks, and a 94.49 completion percentage.

“Sam Kaminsky’s performance and confidence grew exponentially throughout the 2021 season which was awesome to see. Sam is definitely a more lowkey player but has a wide variety of skills. Just when you doubt him he will be getting a crazy sky or some other big play. His small ball game will be very important for the Union to utilize this season and I foresee him leading the D-line on some big offensive drives,” said Cal Tornabene. 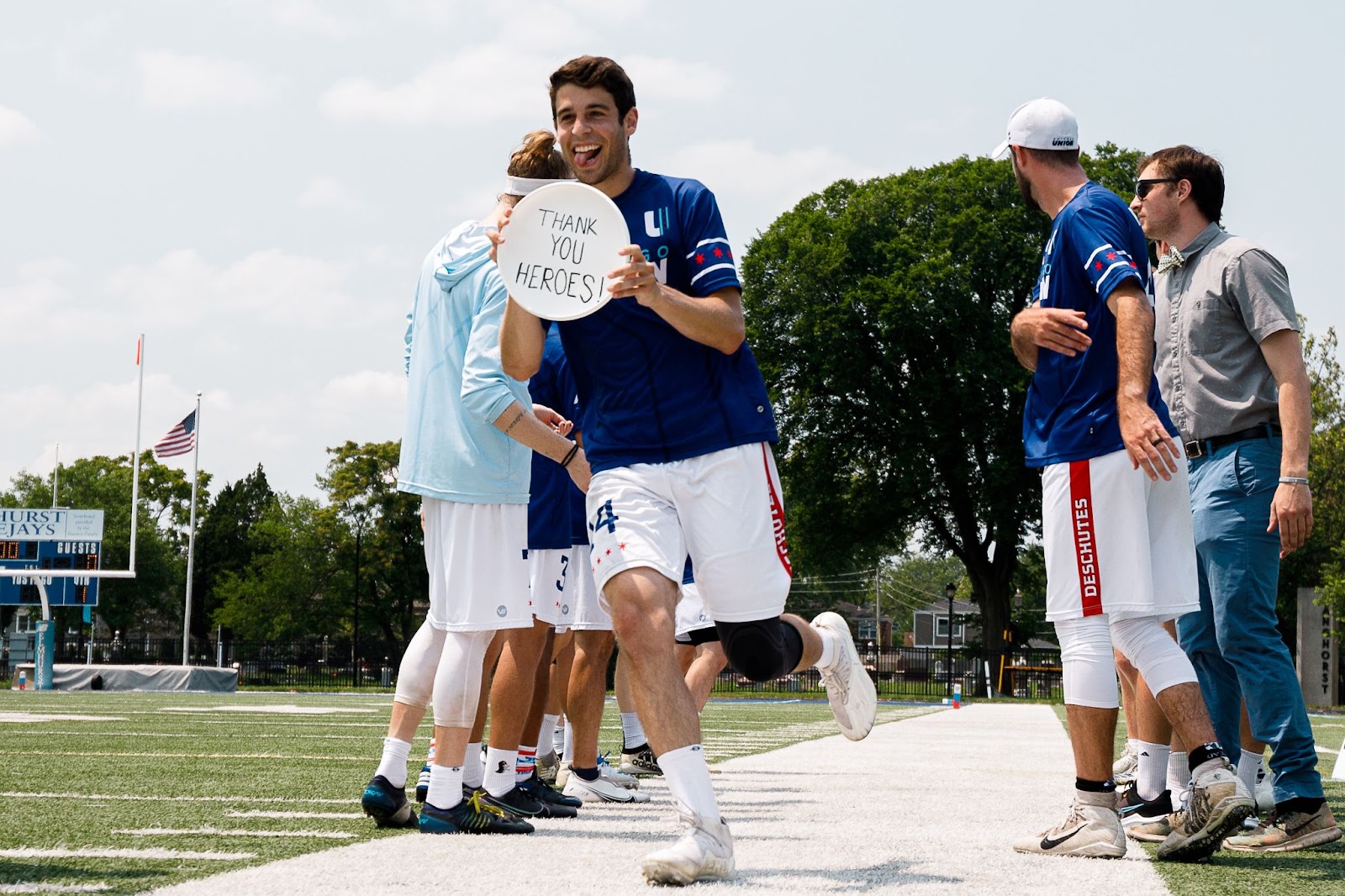 “After acknowledging that he struggled to adapt to the AUDL-style of play at the beginning of 2021, Sam “Kam” Kaminsky worked on and off the field to gain the trust of leadership and his teammates and eventually became one of our field generals on the defense line. Now with a complete season and postseason under his belt, we’re excited to see where he can go from here,” said Dave Woods, Head Coach for Chicago Union.

Kaminsky will be a player to watch throughout the upcoming 2022 season for sure.

The official Chicago Union game schedule for the 2022 season has not been finalized yet but season tickets can be purchased through the team’s website here.