Five Radicals To Watch In 2020 | AUDL
Skip to main content 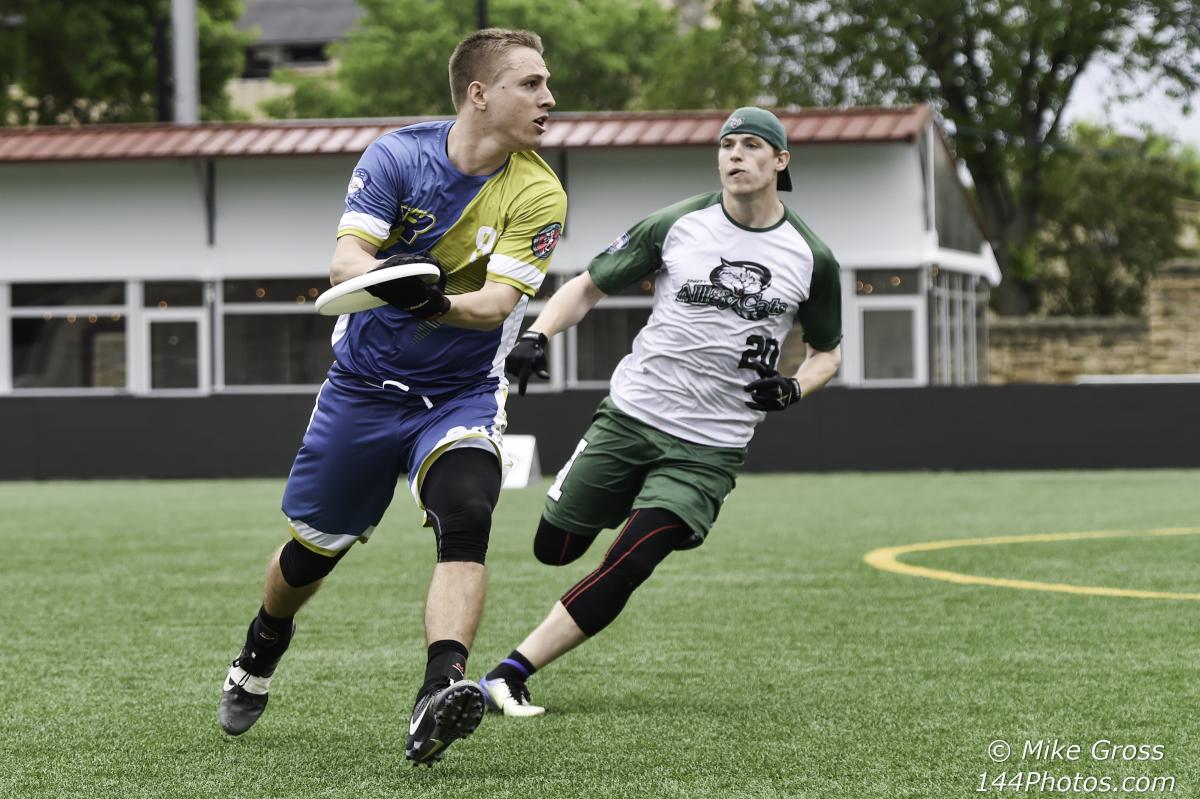 Maybe even more than the championship run from two years ago, the 2020 season will be a defining campaign for the Madison Radicals franchise. Coming off their worst season ever, and losing a raft of veteran stars during the offseason, Madison has fully retooled their lineups and strategies for the new year. And instead of dejection or words like "rebuild", the Radicals are rallying, wanting to reclaim their perch atop the Central Division standings, and for a return to the playoffs.

Who will help lead the team's turnaround? Here are five players that are looking to make big impacts. 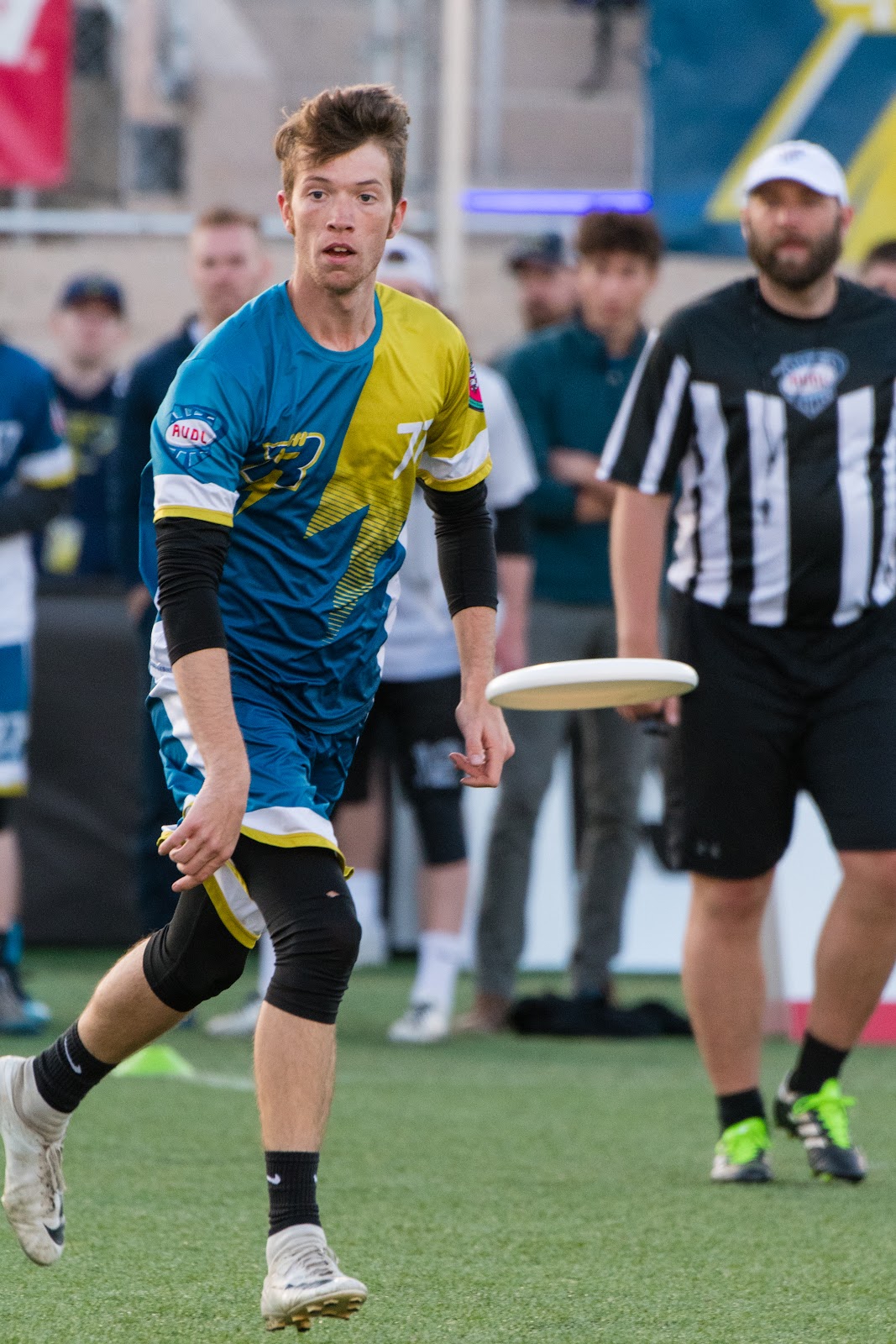 Since his first impressions at Radicals tryouts in 2019, Dylan Power has shown a smoothness to his game. And with Madison overhauling their offense in the wake of veteran departures, the 21-year-old could shine in the team's new smallball schemes.

Even in his first pro season, Power showed poise and precision with his disc movement. In his final three games of the season in 2019, Power averaged one assist, one goal, and nearly 27 completions pere game while committing just two turnovers total. He finished fifth among rookies in 2019 in throwing percentage, using his legs and quick decision making to find open receivers for short gainers. While Power's deep throwing game has yet to be seen, his ability to swiftly distribute the disc keeps the offense and its many pieces in rhythm.

Head Coach Tim DeByl has restructured the Radicals offense around Power, Victor Luo, and Logan Pruess in an effort to be more uptempo. The Madison offense struggled with stagnancy last season, going froim a top scoring unit during their 2018 championship run to bottom half of the league in 2019. The new handler trio all play at a much quicker pace than the traditional Radicals offense, while maintaining the team's commitment to efficiency and not turning the disc over. All three utilize throw-and-go motion to setup downfield looks, and Power has the ability to supercharge the already potent Luo and Pruess. 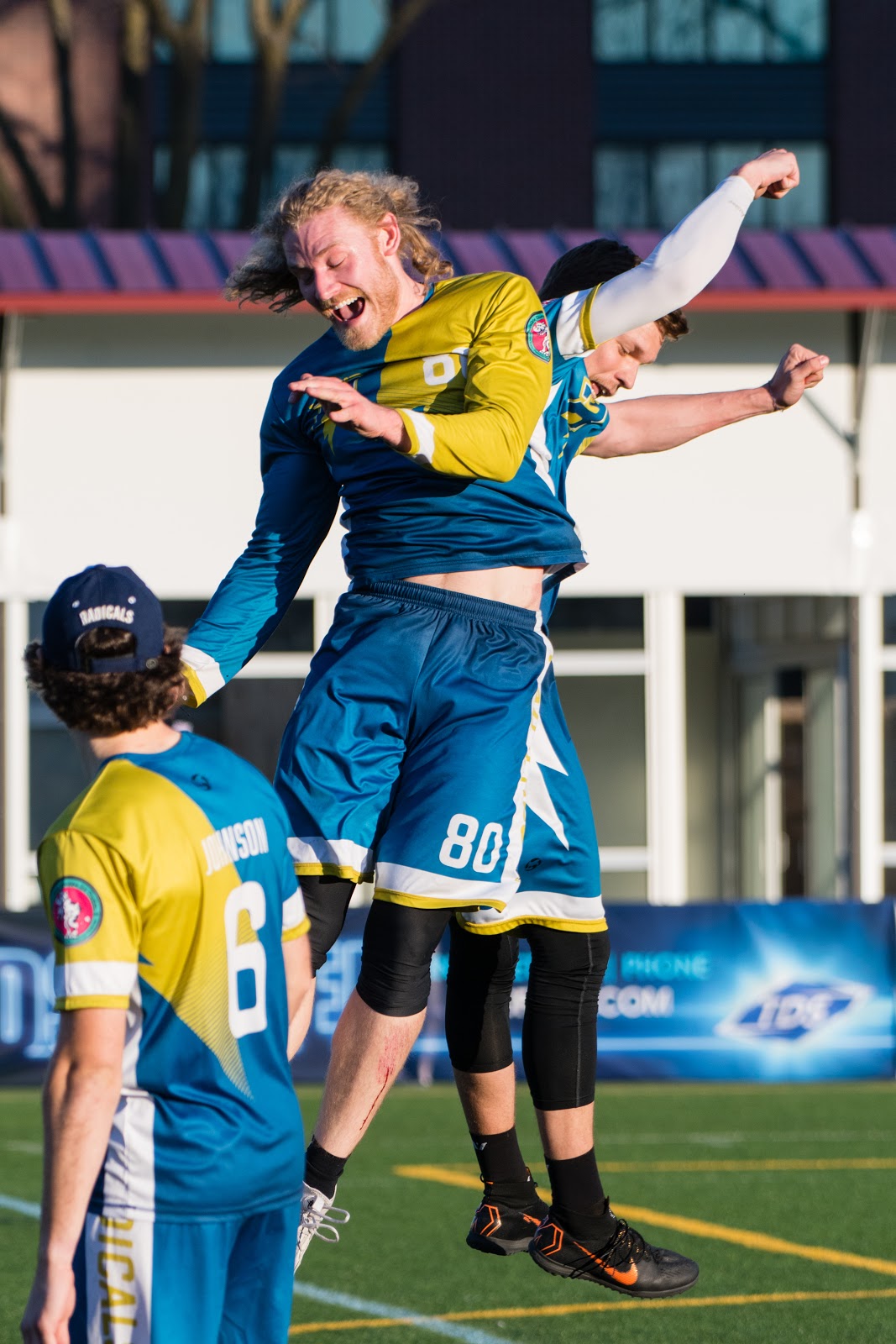 The longtime talisman for the AUDL's best defense, Kevin Pettit-Scantling is looking to take more reps as a continuation receiver with the offense in 2020. Despite having the most blocks (72) of anyone in the league over the past three seasons, team leadership and Pettit-Scantling himself feel as though he can be of great use on offense because of his athleticism and knowledge of the system.

One silver lining of the scoring woes in 2019 was that poor results from the primary O-line sometimes forced DeByl to insert his defensive unit as a slump buster, granting Pettit-Scantling more experience in an offensively minded role. Always dangerous in a receiving role because of his speed, hops, and physical presence, Pettit-Scantling has quietly developed into a solid thrower going into his eighth professional season in 2020; he has 41 assists, 336 completions, and a 93.33 percent completion rate over the past three regular seasons despite playing over 82 percent of his total points on defense.

Pettit-Scantling is terrific in attacking the disc in space, and it's easy to imagine him slotting in as a downfield weapon. If he can find his rhythm as a continuation thrower in the offense, don't be surprised to see him among the league leaders in overall scores. 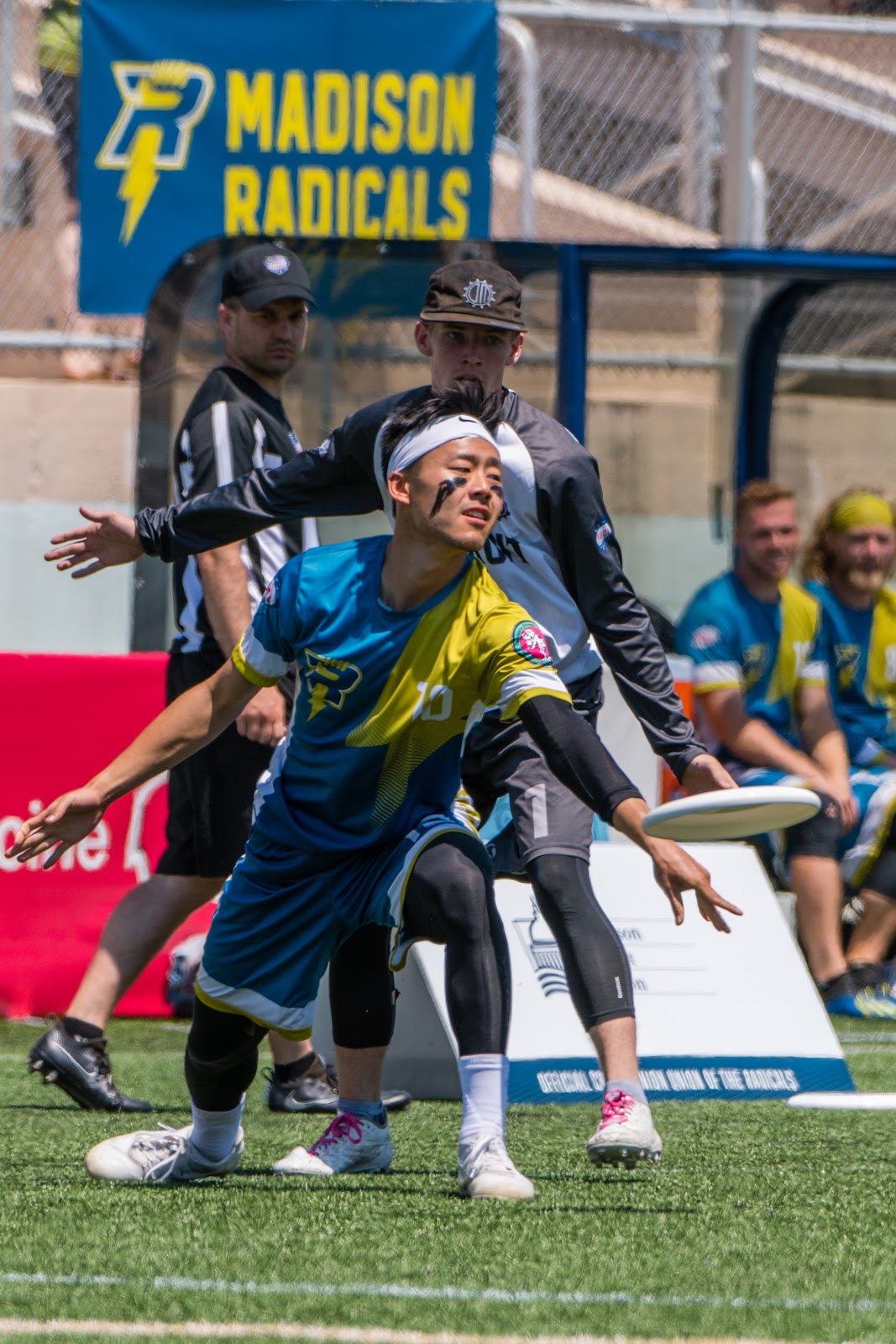 Like KPS, Victor Luo is also making a transition from defense to offense in an attempt to redistribute talent and opitimize roles. While Luo has been a good handler defender in his first three seasons on the team, his switch to offense feels almost inevitable given his attacking playstyle with the disc in his hands.

Luo's lefty throws, quick feet, and laser-guided precision have been super effective in leading the Radicals' D-line counterattack the past two seasons. In just 19 regular season games, he's thrown 27 assists and 360 completions compared to just 18 throwaways. His elite burst of speed allows him to get open virtually at will, and he has a great longball when he gets into power position, giving Madison an ability to stretch opposing defenses vertically on the field.

Maybe most importantly, though, Luo is great at executing in tight spaces, making him an invaluable asset in redzone situations. The Radicals struggled at times last season to convert in short yardage opportunities—Luo and his deep bag of throws and release points could be the antidote. 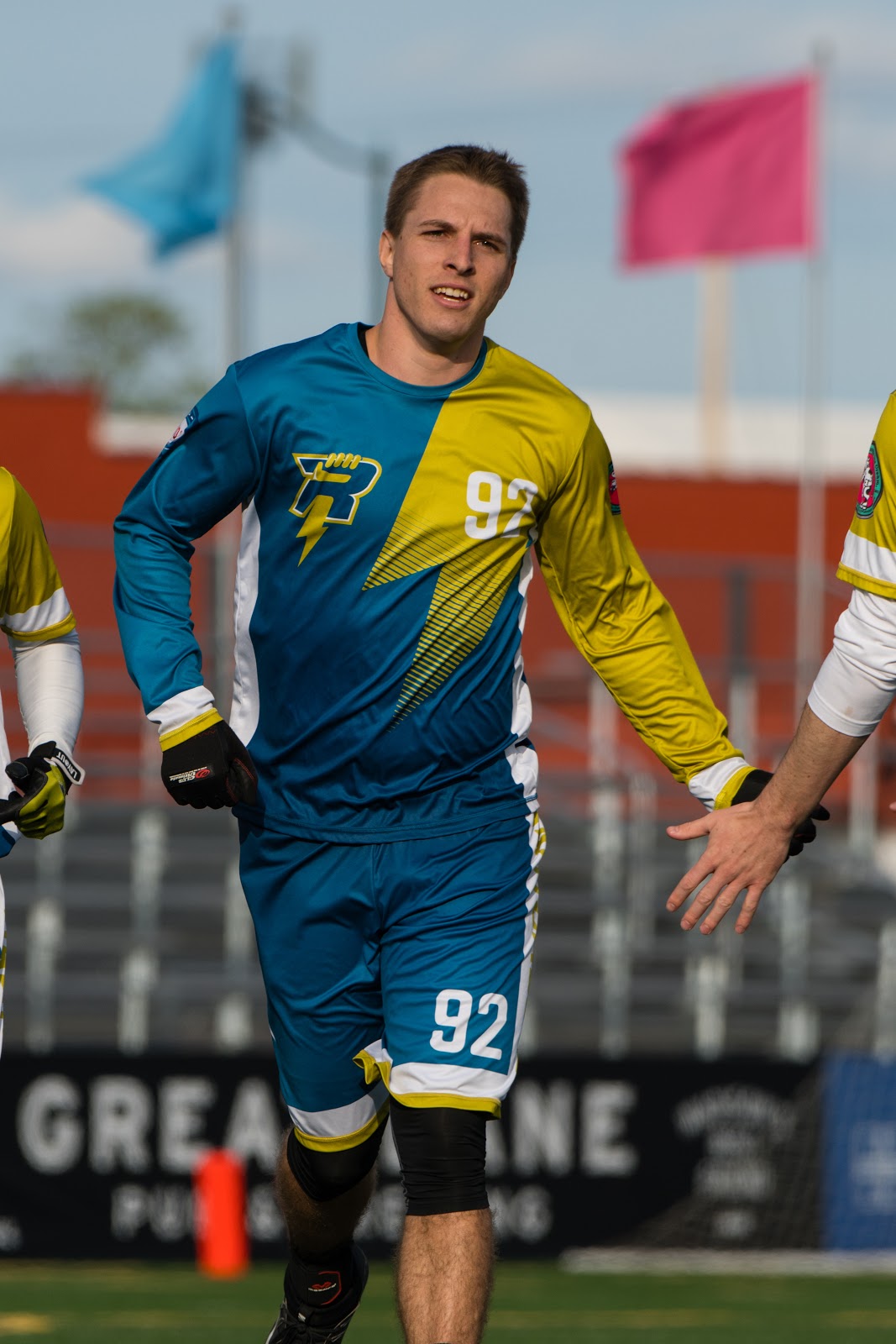 Coming off a career throwing year that saw him post personal bests in assists (33) and completions (321), Kevin Brown is adjusting his role slightly from backfield bomber to continuation receiver in 2020.

While Brown owns one of the most powerful arms in the AUDL, what really activates his potential as an overall offensive weapon is his athleticism and dynamic skillset. What I mean by those loose descriptors is that Brown is the type of player who makes defenders pick their poison: If you force him out of the handler space, he will beat you as a receiver; if you limit him upfield, he'll rotate into the handler lines and unload.

Last season, Brown did have some struggles with efficiency, posting five games with a 90 percent or lower completion rate in just 10 total appearances. But those numbers more accurately reflect a systemic failure than any lacking on Brown's part—as the main handler with a high volume of touches in an underperforming unit, Brown simply had to take more chances to kickstart an anemic offense. By moving Brown out of the backfield, the Radicals want to preserve Brown's potency while decreasing unfavorable, high-stall situations. 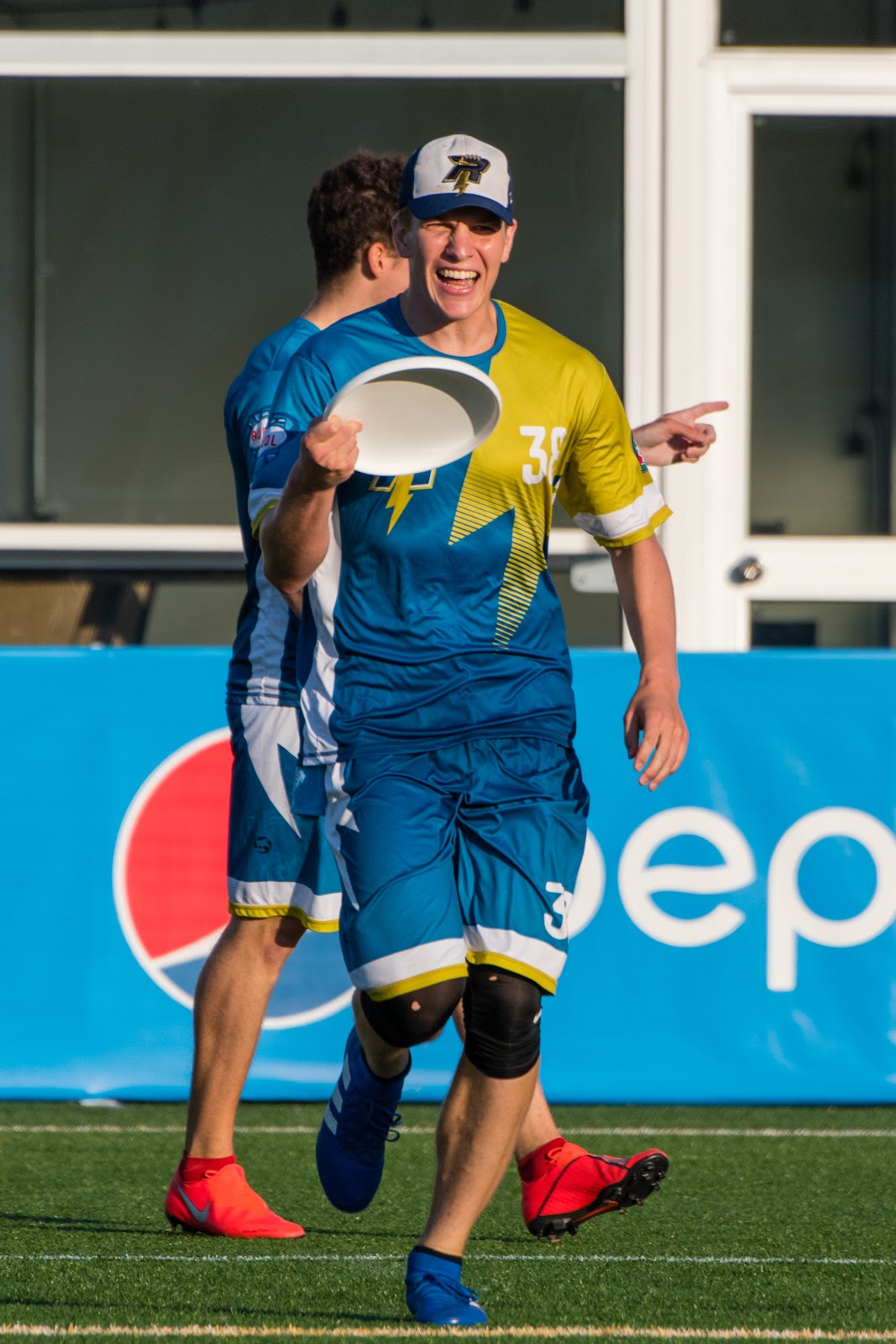 Since his first game with team as a rookie in 2017, Jeff Maskalunas has made plays on defense. He notched a game-clinching interception on the road in an important late season matchup against Pittsburgh, and then weeks later preserved the then-intact Radicals home win streak with an incredible hustle block in sudden death overtime.

Maskalunas has been hampered by injuries the past two years, missing the entire 2018 and only playing in five games last season, but still has made an impact when he gets on the field using his 6'4" frame and great reads. He averaged one assist, one goal, and one block in five appearances in 2019, and Radicals leadership has raved about his shutdown coverage in practices in 2020.

Pettit-Scantling's ability to be used on offense is largely a product of the improvement of Maskalunas. The Radicals feel comfortable transitioning one of the league's best defenders out of his natural role, which speaks volumes for how Madison views Maskalunas, who still won't turn 24 until July. 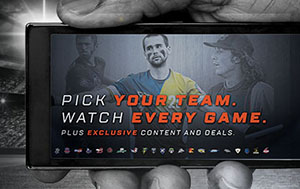