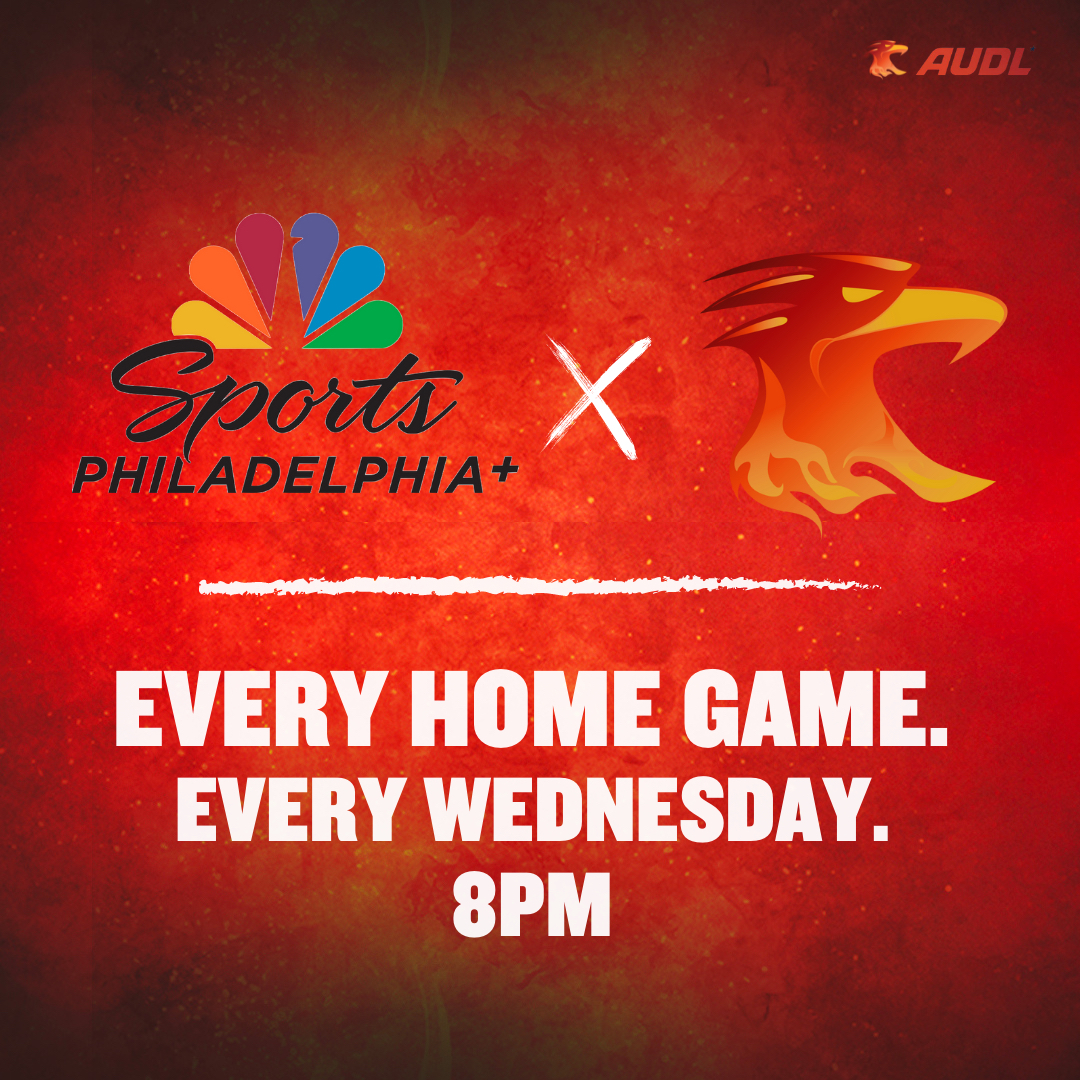 PHILADELPHIA – The Philadelphia Phoenix, aka the Hotbirds, and NBC Sports have signed an agreement to broadcast all six Phoenix home games on NBC Sports Philadelphia and Philadelphia Plus for the 2022 season. The one-year deal comes in the wake of a series of offseason re-broadcasts of 2021 home games this past fall.

“We are delighted to expand our partnership with NBC Sports and bring both the Phoenix and the sport of ultimate into the houses of Philadelphia sports fans across the region,” President and Managing Partner Christina Lee Chung said. “We couldn’t be more thrilled to be showcasing the team during the regular season and hope to fill the South Philly Supersite with new ultimate fans who get hooked on one of the most exciting and fastest growing sports around.”

The 2022 Phoenix season began the last week of April and concludes the last week in July. The team is on the road this weekend for a rematch with the Royal and will see the Ottawa Outlaws for the first time this season on a doubleheader road trip to Canada. The Phoenix host the Boston Glory at their next home game on June 4 at 6 p.m. All Phoenix games are also streamed live via the American Ultimate Disc League’s (AUDL) streaming platform, AUDL.tv. 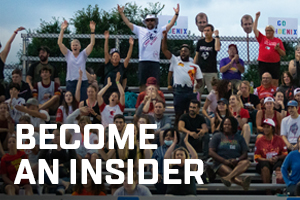