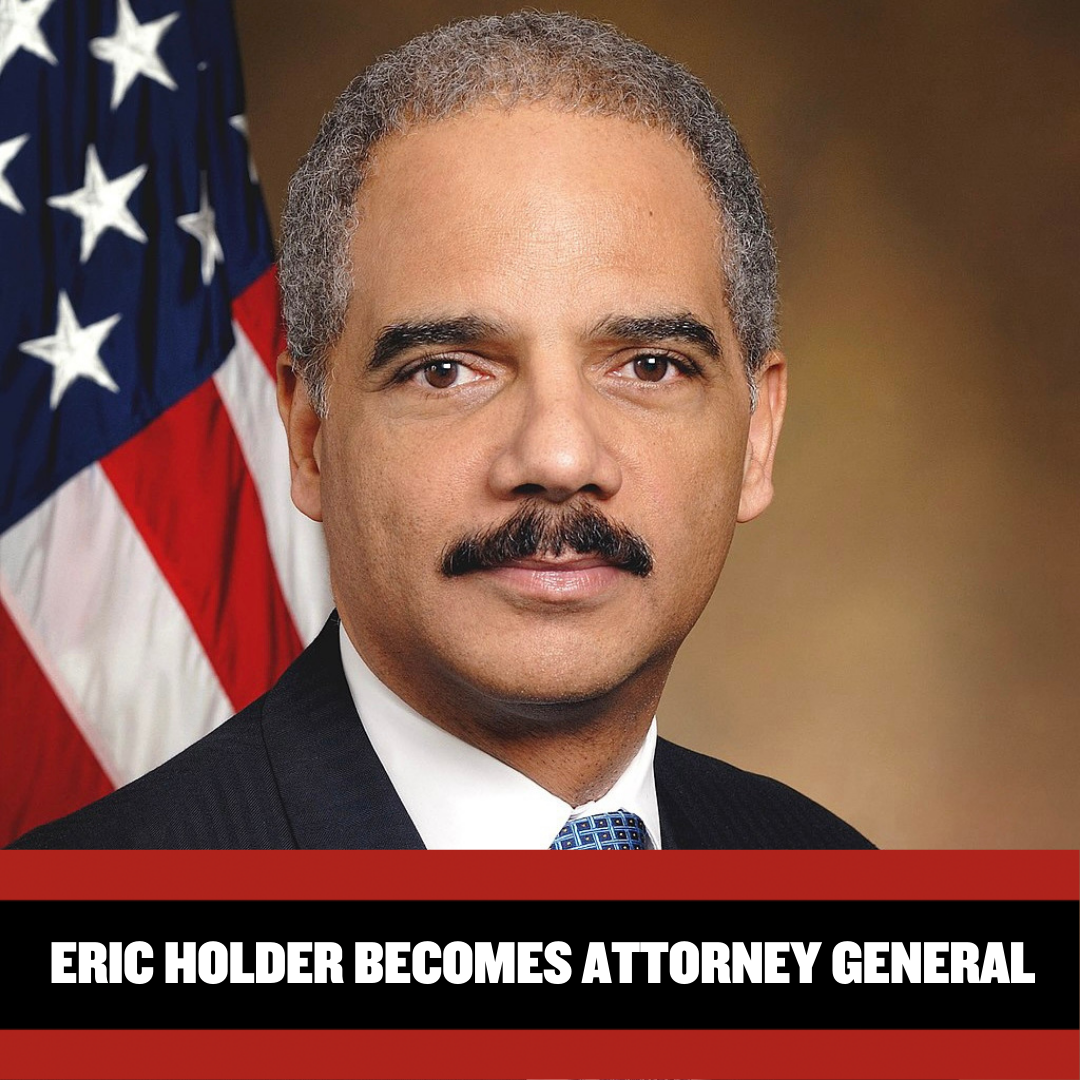 As part of Black History Month, the Phoenix present Nate’s Favorite Facts: A Journey Through African American History. To discover Facts from 2021, you can visit the Favorite Facts announcement.

Born in The Bronx on January 21, 1951, Eric H. Holder Jr. attended public schools in the city throughout his life and went on to study American History at the University of Columbia. After graduating, he continued his education at Columbia Law School, alongside working for the N.A.A.C.P and the Department of Justice. When Holder graduated in 1976, he moved to Washington D.C. to work full time for the Department of Justice and the Attorney General.

In the 1980s, Ronald Reagan appointed Eric Holder to the Superior Court of Washington D.C., where he would remain until 1993 when President Bill Clinton appointed him as the first African American Deputy Attorney General. On February 3, 2009, Eric Holder was sworn in by then Vice President Joe Biden as the first African American Attorney General in United States history.

To learn more about the life and accomplishments of Eric Holder Jr., visit the website of the Department of Justice.

Want to watch Nate Little and the rest of the Phoenix take on the AUDL in the spring? Season tickets are available now! Check them out on our webstore at phoenixulti.com.