Crazy as it may sound now, back on opening night I thought Ryan Osgar might be New York’s weak link.

Overall, the Empire looked brilliant, setting the tone for their perfect season with a 22-19 road victory over the DC Breeze. But Osgar, with a pair of throwaways and a drop, was responsible for three of his team’s eight turnovers. A couple additional errant throws added to my concerns, even though they became completions courtesy of superstar teammates making sensational snags.

Of course, even on a night when I questioned him, Osgar’s full body of work stood out. He paced the Empire with seven assists and 542 total yards in that battle against the Breeze, as New York’s O-line managed just four turns in four quarters.

If that’s your “bad game,” you’ve got a chance to have a pretty special season.

From that point on, Osgar unleashed a reign of efficient execution unlike anything the AUDL has previously seen. As an anchor of New York’s historically unstoppable offense, the 29-year-old disc wizard delivered a virtually flawless 11-game run, cementing his stature as arguably the league’s most prolific playmaker.

In his most ridiculous six-game sequence, Osgar dazzled to the tune of 33 assists, 14 goals, and just one turnover, completing 198-of-199 passes. He capped his regular season with a devastatingly dominant performance at Philly, dealing 10 dimes and churning for over 650 total yards against the overmatched Phoenix. Taking the entire campaign into account, including the playoffs, Osgar became the first player in AUDL history to produce over 100 scores with a completion rate north of 97 percent. 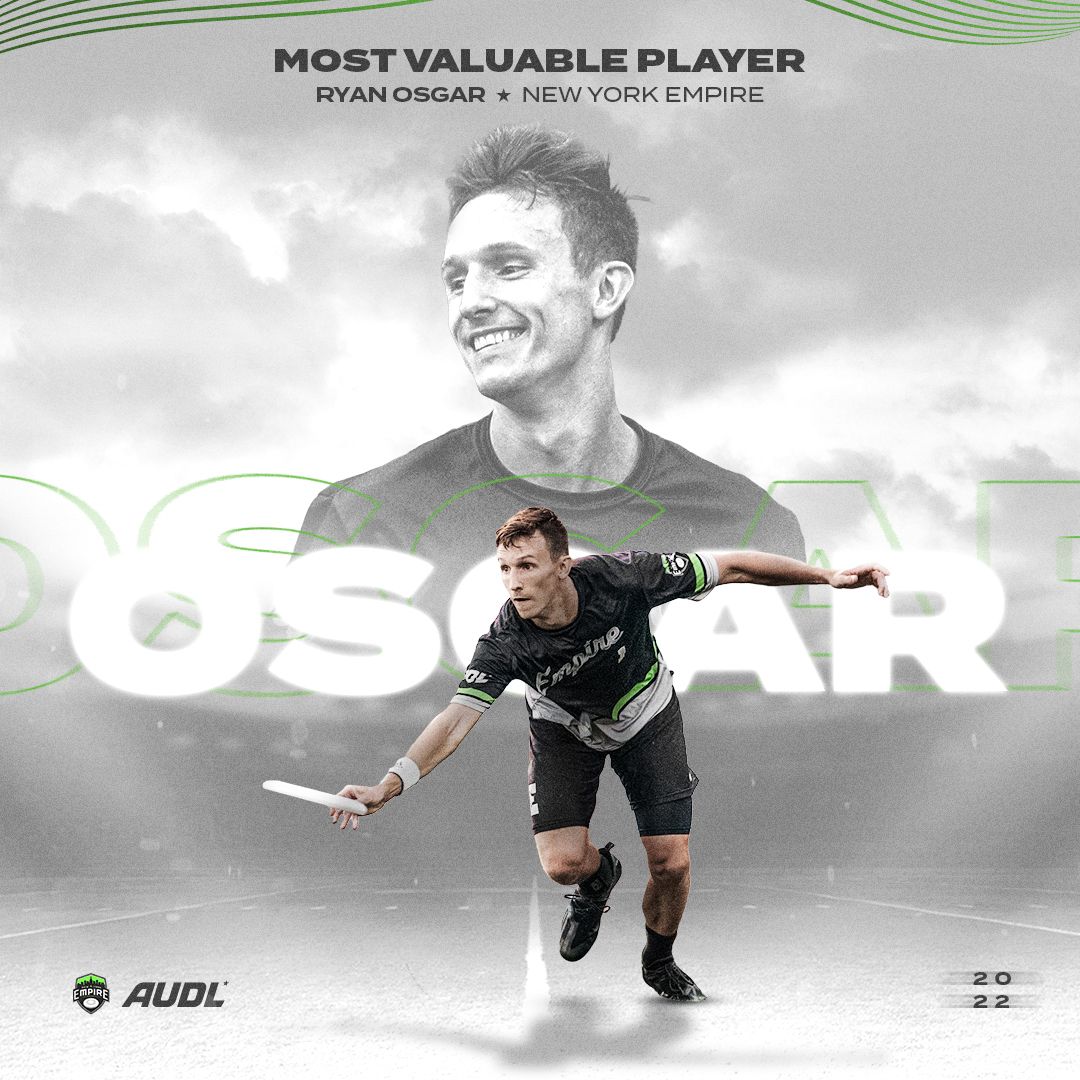 And just in case you forgot, he also won every game he played.

Consequently, Osgar has been unanimously named MVP for 2022 season. He’s the seventh different player to win the award in the AUDL’s 10 seasons.

Despite Osgar’s overwhelming dominance throughout the regular season, he still encountered adversity in the playoffs. Again, it was the pesky DC Breeze that flustered the All-League O-liner, forcing him into a season-low one assist along with a season-high four throwaways. The Empire still narrowly prevailed, and Osgar still caught a team-high five goals, but the ensuing days were filled with reflection and focus, honing in on how he could best contribute when an intelligent opponent was aggressively aiming to stifle his impact. At Championship Weekend, he expected to see similar defensive game plans designed to stop his underneath initiation actions, and he made the adjustment to become more of a downfield target.

He proceeded to set the AUDL record for most goals scored in a single playoff season, finding the end zone seven times in the semis and five more in the final, giving him 17 goals for playoffs. This all transpired just one year after he also set the record for most assists in a single postseason, having tossed 18 during the Empire’s 2021 run—teammate Jack Williams matched that mark in 2022. 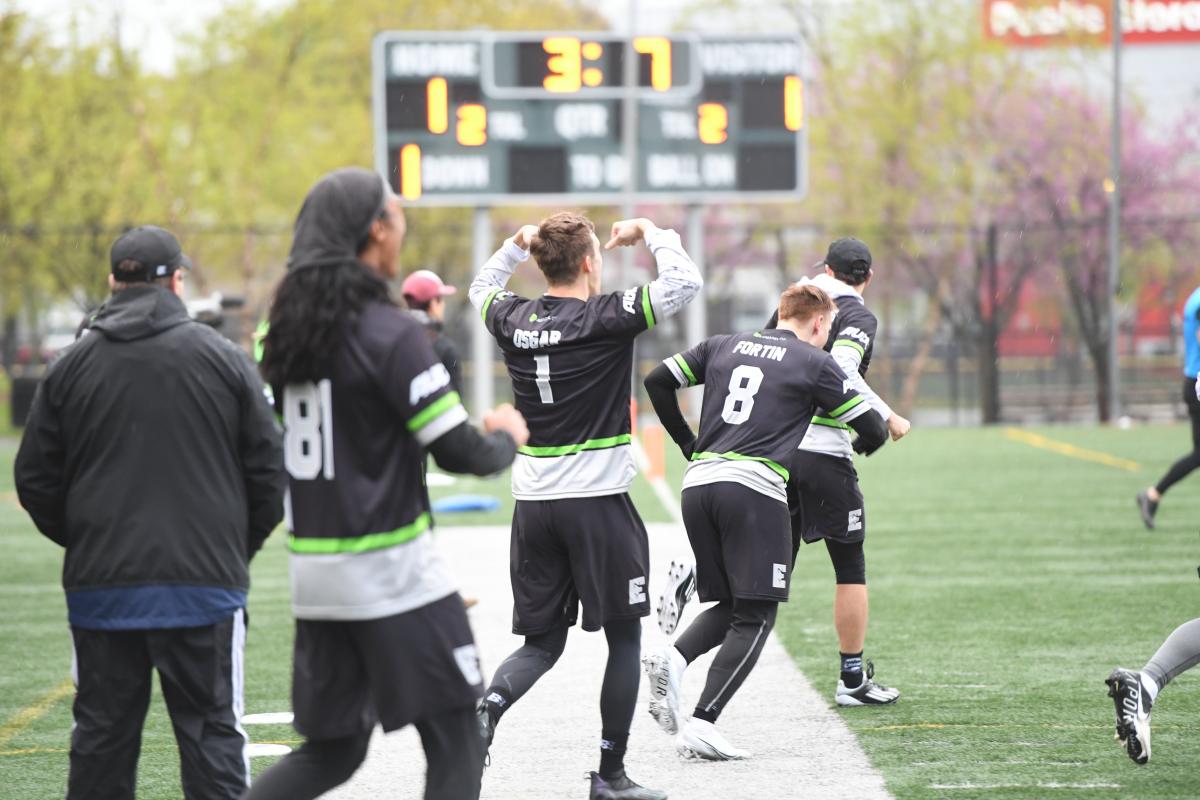 All of this is to say, Osgar has shown he can dominate as a thrower and as a receiver. He has proven he can both protect possession and light up the scoreboard. No matter what the opponent wants to try and take away, he’ll inevitably still be able to do considerable damage.

That was the story of 2022. Amongst an all-time Empire team, Osgar’s ruthless consistency, splendid artistry, and impeccable versatility all shined above.

It’s not like this came out of nowhere; he’s been an All-AUDL contender since his collegiate days. In fact, way back before he ever played a single professional ultimate game, teammates in Minnesota considered him the top player in the state.

Five and a half years later, he’s become the best in the entire league. 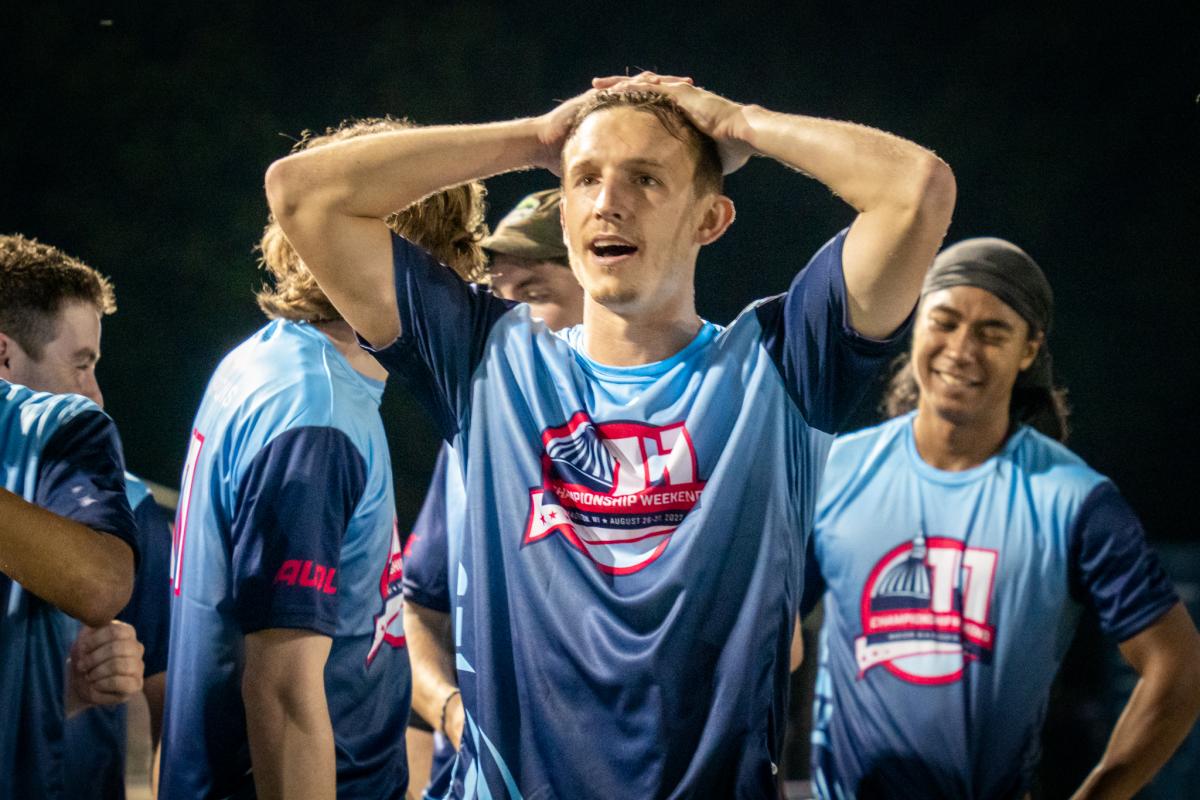 Osgar’s Season By The Numbers