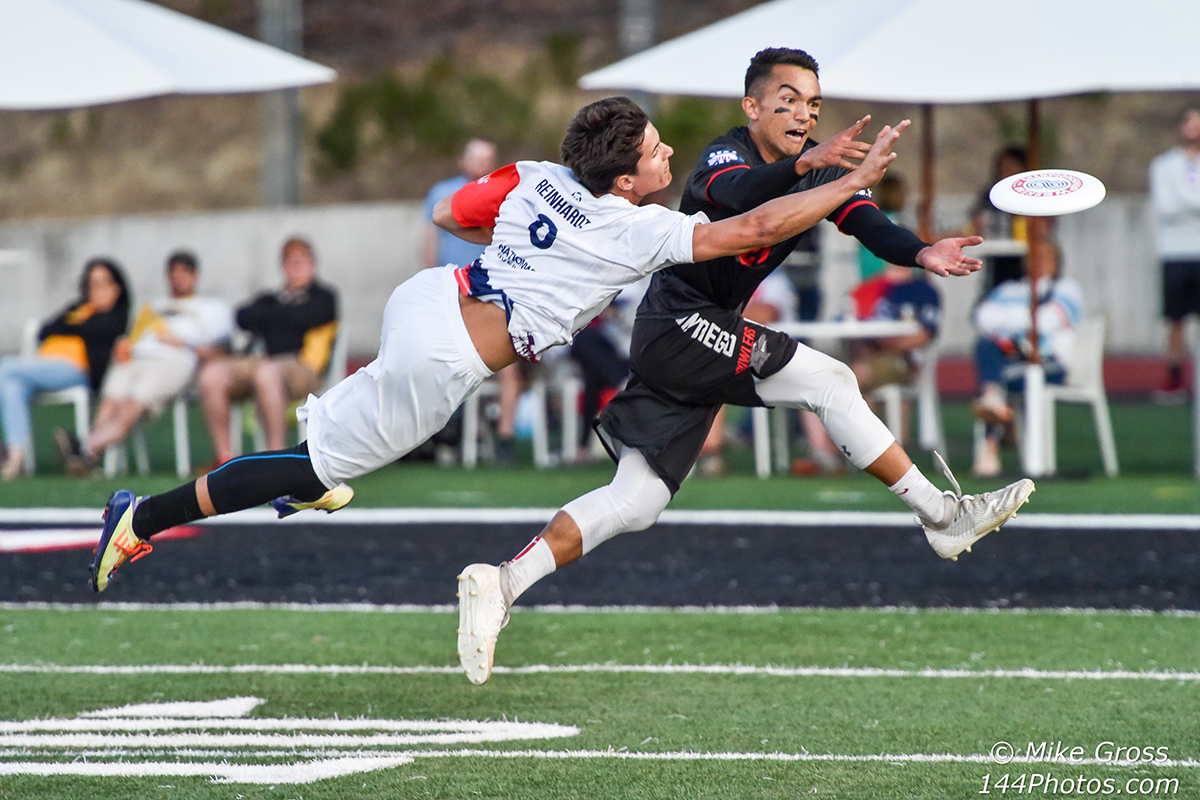 The AUDL has released the full schedule for the 2021 season. Teams in the United States will play 121 games from June to September.  The three Canadian teams will be playing in a separate Canadian Cup that will begin later this summer.

The 10th AUDL season is headlined by a new expansion team, the Boston Glory. Teams based in the United States will compete in the Atlantic, Central, and West Divisions over the course of the 12-week regular season. New York and Boston have moved into the Atlantic Division for the season due to the border with Canada remaing closed.

The 2021 season will feature a new playoff format, with the top two teams from the West and Central  division each advancing to a one-game playoff to determine the division champion. The top 4 teams in the Atlantic will move on to playoffs with the 1 seed playing the 4 seed and the 2 seed playing the 3 seed. The winners from the West and Central plus the 2 winners from the Atlantic will advance to Championship Weekend 10, set to be played in Washington DC on September 10-11, 2021.

All games will be streamed live via AUDL.tv. All Game of the Week broadcasts will be available on the platform before re-airing on Fox Sports 2 the following Wednesday. The Championship game will be aired on Fox Sports One for the first time in league history.