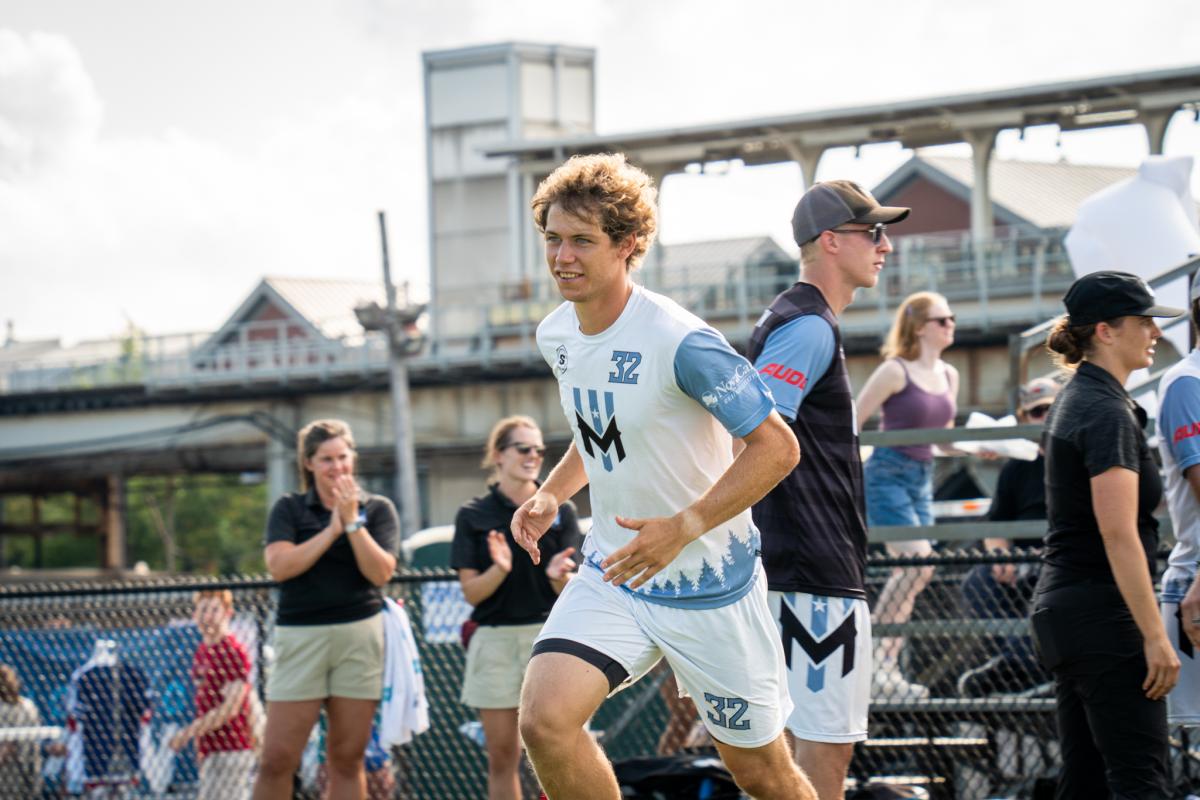 The 2023 offseason is in full swing, with 12 different teams announcing 46 player signings over the past few weeks. Pawel Janas—the league’s all-time assists and completions leader—leaving Chicago for LA has headlined the news, and is one of the three most important free agency moves in the AUDL’s 11-year history; Beau Kittredge signing with the Spiders in 2014, and Jack Williams joining the Empire in 2019 being the other two tectonic shifts. 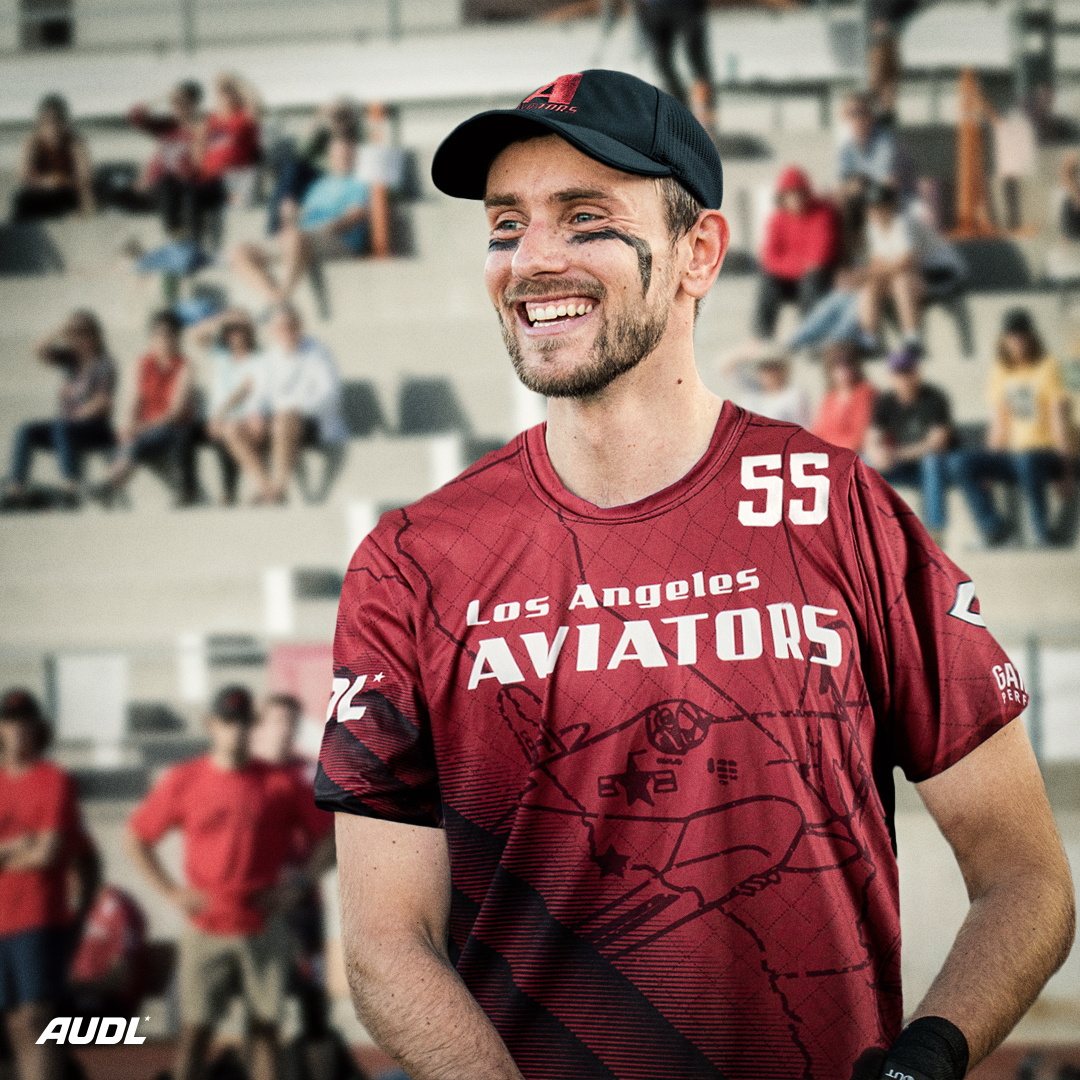 And with DC bringing in Andrew Roy and Cole Jurek from Minnesota, and the expansion Houston Havoc poaching veteran leaders Matt Bennett and Ben Lewis from Dallas, there promises to be a flurry of significant moves over the coming days and weeks.

Feel free to scroll down to the end to see the full list of signings, which will be updated weekly in this column.

After five All-AUDL seasons in Chicago, including three consecutive trips to the playoffs and a Championship Game appearance in 2022, Janas announced a six-year contract with the Los Angeles Aviators last week. LA has not reached the postseason since 2019, and is just 2-4 in the playoffs in seven seasons as a franchise. Adding the league’s premier passer will be an instant jolt for an Aviators O-line that finished 18th in offensive efficiency in 2022, and has struggled in the red zone over the past two seasons.

Janas figures to pair with the emergent Brandon Van Deusen in LA’s backfield. After a solid rookie season in 2021, Van Deusen became one of the best deep throwers in the West Division last year, leading the Aviators by vast margins in assists (46), completions (455), passing yards (3888), and huck completions (21). Van Deusen has shown reliable standstill range from at least 60 yards out on both his forehand and backhand throws, and coupled with the mobile passing abilities and field discipline of Janas, could continue to evolve.

There are many ways to use numbers to validate the legendary impact Janas has made over the last five seasons. All-time leader in assists (396) and completions (3799). Second all-time in hockey assists (234). Most total yards since the beginning of the 2021 season (15508). 38 games with six or more assists. But the only one that really matters is the fact that the Union’s win total went up every season during Janas’s tenure, culminating in last year’s title game against an undefeated New York squad; Janas is a titan of stats, but most importantly he’s proven to be a winner.

Even with the addition of Janas, it will not be easy to break into the playoffs in the West Division for an Aviators team coming off a four-win season. Colorado lost just once to a divisional opponent in their inaugural campaign, and will be returning their coaching staff and star-studded core led by 2022 All-AUDL selections Jonathan Nethercutt and Quinn Finer, as well as the reigning Defensive Player of the Year Cody Spicer. Fellow expansion team Salt Lake were almost as impressive in 2022 on their way to the West Division title game. With MVP runner-up Jordan Kerr on offense and the league’s best block-getting defense, the Shred led the league in scores per game with a mixture of big throws and big athletes. San Diego has made four straight playoff appearances, and finished top six in offensive hold rate in 2022, just above the Shred; Travis Dunn has led one of the most consistent offensive attacks over the last several seasons.

After coming up short on another walk-off buzzer beater in New York, the DC Breeze are reloading in a major way for 2023 with the signings of Roy and Jurek. The two offensive playmakers were Minnesota’s leading yardage producers in 2022. Roy was Minnesota’s top passer the past two seasons, and averaged 49 completions, two assists, and 328 passing yards per game in 25 starts with the Wind Chill. The 25-year-old Jurek has steadily developed into one of the most promising hybrids in the league, and has shown all-star level play in smallball oriented systems like the one in DC.

Already one of the deepest and most balanced offensive rotations in the league, the Breeze offense ranked third in efficiency and fifth in scoring last season, with most-if-not-all starters expected back for 2023. Head Coach Darryl Stanley has shown a mastery of fitting players into perfect roles while still deploying numerous and varied rotations, which means Jurek and Roy will give the Breeze’s top tactician even more tools to utilize.

After hiring their front office and revealing their logo, the Havoc have now added their first two players to their roster in Matt Bennett and Ben Lewis. Both players have spent stints in Austin and Dallas, with Bennett winning a championship with Dallas in 2016. Lewis has 57 goals and nearly 3900 receiving yards in his last 14 starts, splitting time between offense and defense.

The Havoc will host their inaugural tryout event this Saturday, January 21.