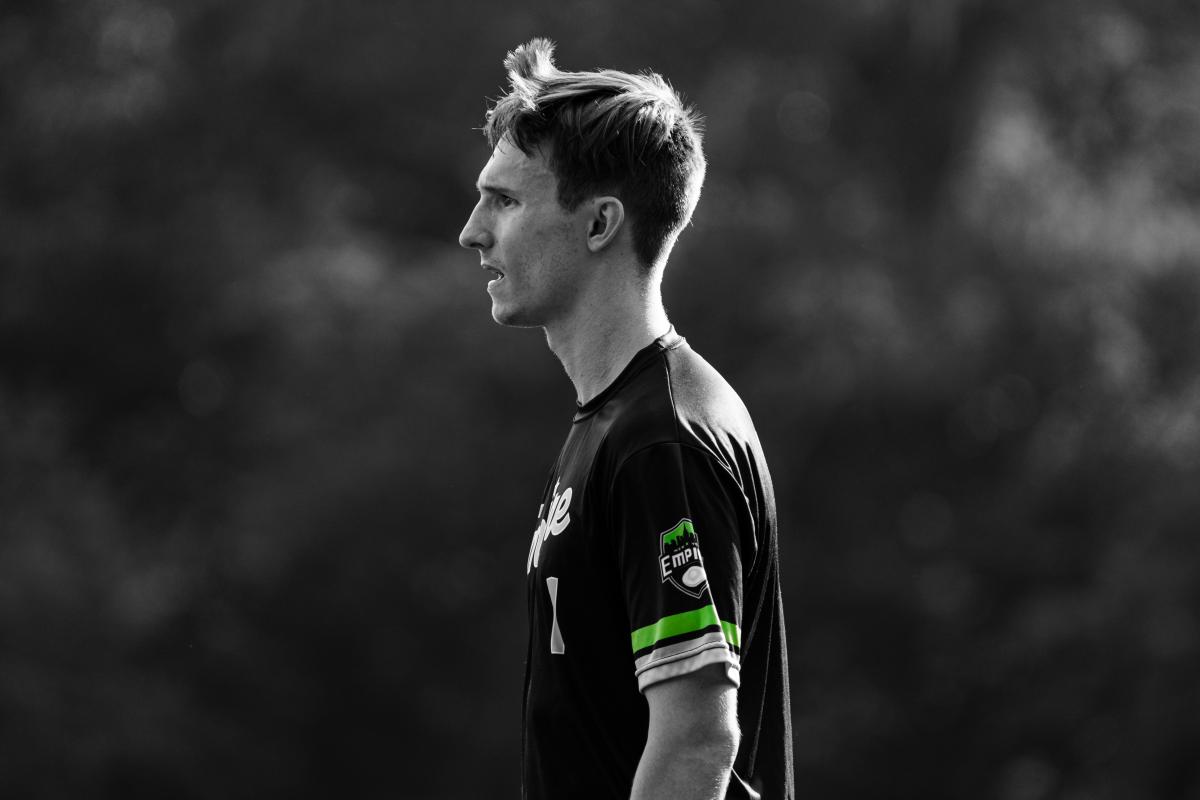 While most of the league was still finalizing their Week 11 game plans, Arsenault dazzled for the Outlaws in a rare Thursday evening AUDL showcase. Turnovers were scarce in Ottawa’s 23-20 victory over Montreal, and Arsenault played mistake-free, producing 513 total yards, five goals, four assists, and helping the Outlaws O-line hold at a season-best 82 percent clip. The plus-nine vaulted him over plus-50 for the fourth time in his last five seasons, and he’s currently tied for fifth league-wide in 2022 plus/minus, at plus-54.

The Union’s O-line had a shaky start on Saturday against the AlleyCats, but things stabilized in time thanks to smooth handling from Pawel Janas and Sam Kaminsky—they combined to go 66-for-67—along with Barker’s super steady work downfield. Barker led both teams with 260 receiving yards and seven scores (four goals, three assists), while also finishing turnover-free as the Union bounced back from their Week 10 loss against Minnesota. Originally from St. Paul, Barker has a huge homecoming trip on tap this weekend, and he will seek to score multiple goals for the 22nd straight game as the Union travel to face the Wind Chill in a massive Week 12 matchup, scheduled for this coming Saturday night at Sea Foam Stadium.

While not necessarily flashy, Connole’s presence and precision  provided invaluable production across the Shred’s 2-0 road trip through the Pacific Northwest. Over the course of the two wins over Seattle and Portland, the 27-year-old produced 877 throwing yards, 561 receiving yards, seven assists, five goals and just two turns on 68 tosses. Quite simply, that’s a preposterous amount of total yards, 1,438 to be exact, a testament to his instincts, decision-making and unstoppable ability to get free wherever he wanted on the field. This may be hard to believe, but among all the players on teams with winning records, Connole is number one in the league in total yards per game, having gained 586 per contest on the season.

Despite a couple uncharacteristic fourth quarter drops in garbage time on Saturday evening in Portland, Kerr’s eye-popping 18-assist, five-goal, 1,076-yard weekend still makes him an easy choice for this week’s sensational seven. The lethal lefty dished 11 dimes on Friday in Seattle—matching the most in a single-game across the league this season—and then added seven more one night later against the Nitro, moving his total to 64 on the season. Presently, Kerr and New York’s Ryan Osgar are the only players in the league with at least 2,000 yards both throwing and receiving, a fitting stat considering they are probably the top two MVP candidates heading into the final three weeks of the regular season.

End of quarter situations had plagued the Radicals throughout their close losses this season, but Knoche’s clutch grabs in Sunday’s upset win over the Wind Chill flipped the script. Knoche scored with one second left in the first half to give Madison an 11-8 lead, and his buzzer-beating snag of Henry Goldenberg’s prayer as the third quarter clock expired restored the Radicals’ three-goal advantage heading into the fourth. Those were two of Knoche’s career-high eight goals, as Madison prevailed 21-18 to snap Minnesota’s seven-game winning streak. Knoche added one assist and one block, helping the Radicals move back into third place in the Central Division. If the Radicals can beat Indianapolis at home this Friday, they’ll only need to win one of their final two games—at Detroit and vs. Chicago—to clinch their return to the postseason for the first time since 2018.

Speaking of the midseason MVP frontrunner, Osgar churned for his season-best yardage total (647) and threw six more assists as the Empire blasted Boston by 14 on Saturday in New Rochelle. It was New York’s fifth double-digit win of the season, and Osgar was far from the only shining star. Jeff Babbitt and John Lithio both finished plus-nine with no turns, two-time reigning MVP Ben Jagt dealt five assists from the D-line, and someone named Matthew Johnson had four goals and three blocks in his Empire debut. But with Jack Williams in Alabama getting set for the World Games, Osgar became slightly more responsible for the New York offense’s success, and the Empire held on at least 80 percent of their O-points for the seventh time in 11 games this season. The Carolina Flyers have done that five times this season, the Colorado Summit have reached that mark four times, and no one else across the AUDL has more than three games with that exceptional O-line hold rate

Austin Head Coach Steven Naji is not shy about sharing his belief that Swiatek is the team’s best all-around player, and in their biggest game of the season, the captain came through. Four goals, four assists, a game-high 563 yards, and 34 completions in 35 throws only starts to tell the story of Swiatek’s impact on the Sol’s crazy comeback win over the Hustle. He finished plus-seven—no one else in the game tallied better than plus-four—and the Sol’s epic game-closing 6-1 run puts Austin in position to seize the South’s final playoff spot should they win out the rest of the way. And for the record, they should. Their final two games are against 0-8 Dallas and 0-8 Tampa Bay, both at home.