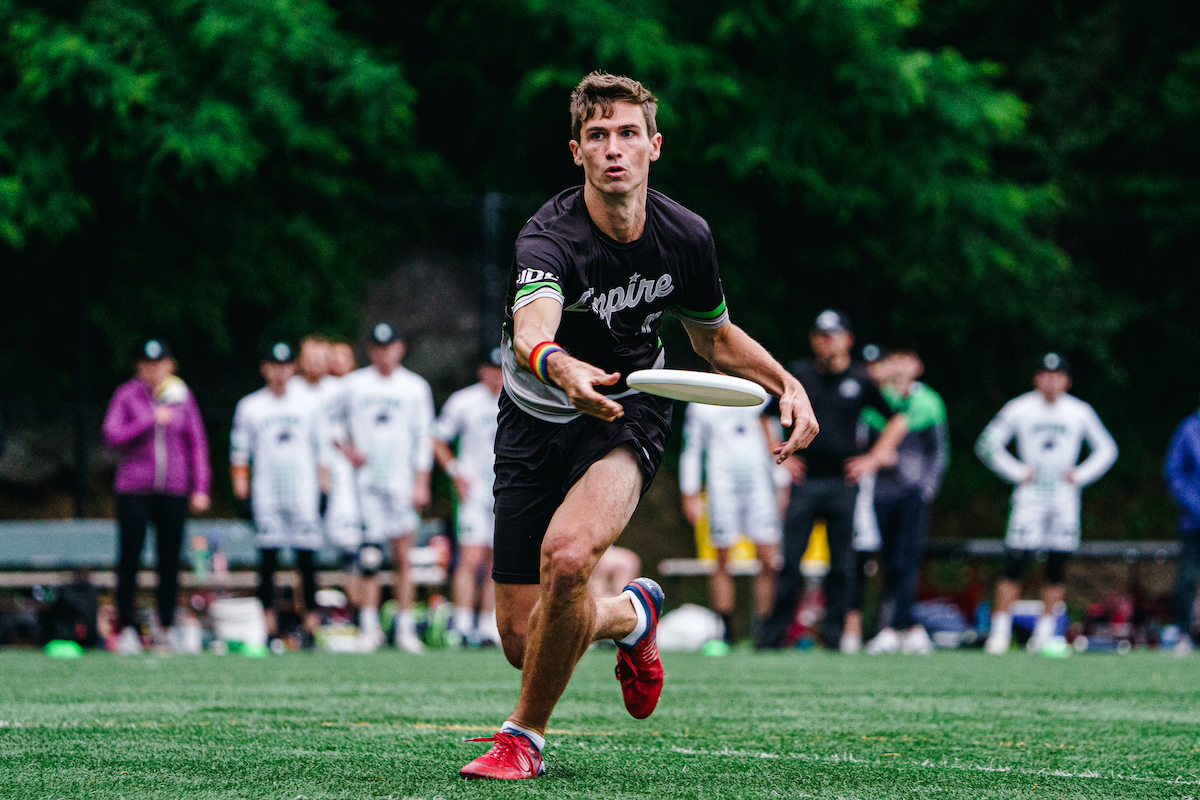 The 4-4 Montreal Royal travel across the border this week to take on the undefeated New York Empire for the second time this season. The Royal look to bounce back from a home loss to Toronto, while New York can lock up the one seed in the East Division with their 10th win of the year. 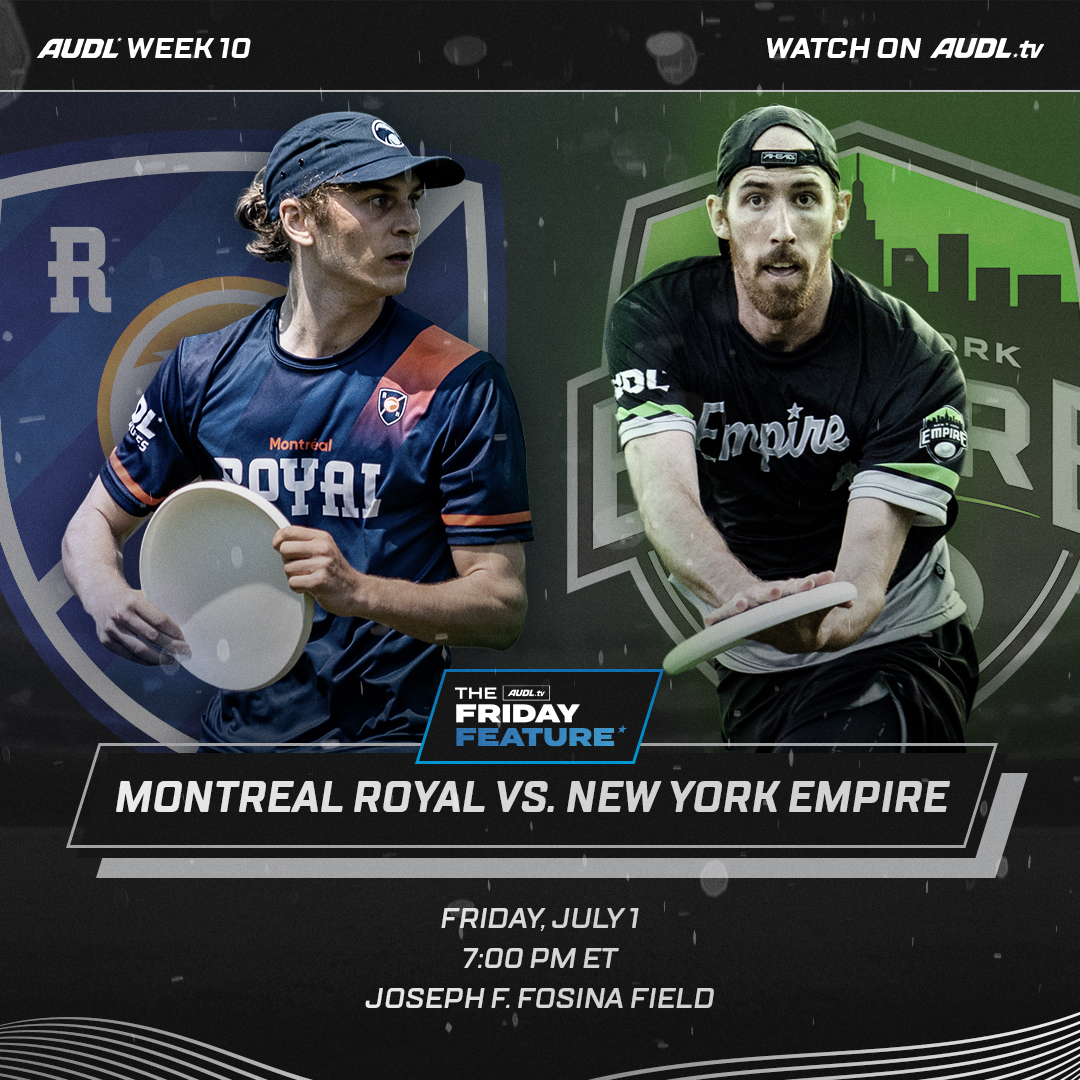 Adverse weather seems to be the only thing that can slow down New York. Their first meeting of the season with the Royal began with a downpour in Montreal, which allowed the Royal to stick around and keep the game close, ultimately losing by four. But even in sub-par conditions, New York has still been the team that’s made the fewer amount of mistakes in every game; they had 22 turnovers to Philly’s 23 in Week 2, 15 to Montreal’s 20 in Week 5, and 17 to Ottawa’s 22 in Week 8. They’re averaging fewer than 14 turnovers per game on the season—the single-season record is 13.7 set by Chicago last year—and they continue to be the most efficient offensive team in the league by a wide margin.

Favorable weather conditions would put the Montreal defense in an instant hole, but to make matters worse they’re expected to be without a crop of defenders including Christophe Tremblay-Joncas, Ywan Cohonner, and Eliott Heloir. A stripped down Royal defense isn’t likely to put up much resistance, which will put the pressure back on the offense to somehow keep pace with the best unit in league history. Easy.

Montreal’s offensive success largely hinges on the success of their quarterback, Jakob Brissette. Brissette has anchored this offense since the start of the season and currently ranks fifth in the league in both throwing yards and total yards. He broke free from Marques Brownlee in their last meeting with New York for a season-high seven scores, but his workload has still come with multiple throwaways in every game he’s played in 2022.

Brissette may be throwing to a semi-new cutting core this week, as Sacha Poitte-Sokolsky and Hayden Stone aren’t expected to play. These absences could shift Royal receiving leader Malik Auger-Semmar back to offense, or thrust 2019 All-AUDL First Team selection Quentin Bonnaud into a full-time role this week after he was eased into action on both O and D vs. Toronto. But with the majority of their O-line starters completing less than 94 percent of their throws, Montreal will have to tighten up across the board if they intend to hold off a break train from the Empire defense. 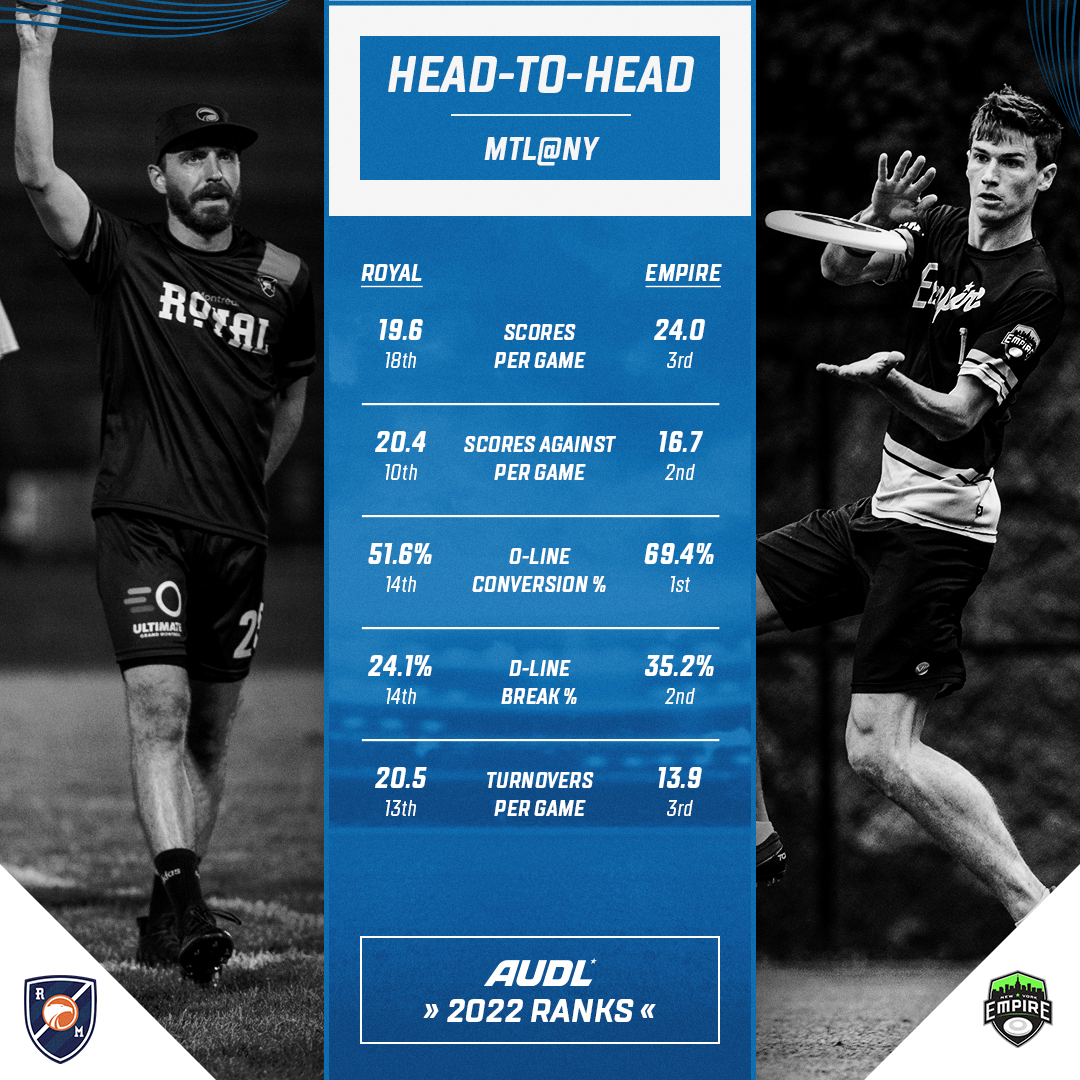 The Empire D-line has converted at least half of its break opportunities in all but one game this season. And since their revamped D-line featuring John Randolph, Jibran Mieser, and Ben Jagt took over, they’ve punched in 31-of-54 break chances (57.4 percent) in three games. Returning this week after a one-game absence is Antoine Davis, who has brought exactly the spark this D-line offense has lacked in years past; Davis averages over 20 yards per touch and besides Jagt, leads the Empire D-line in receiving yards.

The Empire O-line will be missing John Lithio for the second straight game, and they could again use somewhat of a committee approach to fill his production. Against Ottawa, Connor Fortin drew the start on offense, though the team switched Jagt and Matt Stevens onto the O-line for the bulk of the second half. Lithio’s absence could also mean more looks for Jeff Babbitt, Ryan Osgar, and Jack Williams downfield, with all three guys more than capable of taking over games as primary receivers—Osgar had a season-high 335 receiving yards against Ottawa. Really any way you set up their rotations, New York is bound to have mismatches all over the field regardless of what line is out there.

For what it’s worth, the Empire looked vulnerable in their last game, maybe for the first time all season. There’s a tremendous amount of pressure that builds with becoming the odds-on favorite to win the AUDL title. How New York responds to this ever-growing pressure remains a developing storyline every time they step on the field.