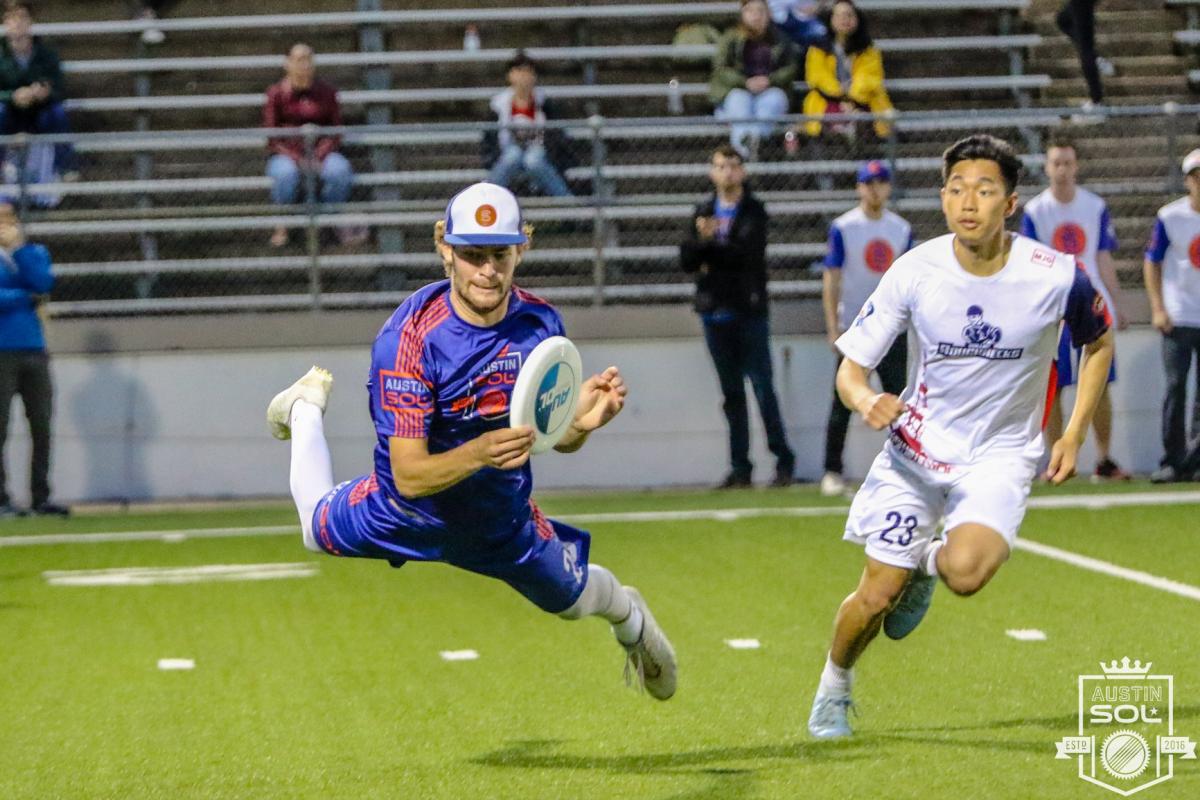 What new addition to a roster—including expansion free agent signings—is the biggest move this offseason?

Daniel Cohen: What an offseason. We’ve been spoiled with big signings over the past several months, and I’m going to go back to an early one to call out as the biggest: Kyle Henke returning to the Austin Sol after playing the 2021 season with Dallas. Yes, there are some higher profile players that changed teams, but as far as impact goes, the Henke signing felt like it had extra gravity to it with all the added context of the current landscape in Texas. Following the re-addition of their 2019 all-star, the Sol have announced the signings of three additional former Dallas players, as well as the return of Ethan Pollack among a huge core of second-year Sol players. Talented rosters attract talented players, and it’s clear Austin is building towards their most competitive team yet. After pulling off two upsets over Dallas for the first time in franchise history last season, the Sol’s continued offseason moves—kicked off by the Henke signing—have them well-positioned to overtake Dallas in the South Division standings for the first time ever.

Evan Lepler: It’d be easy to pile on the Abe Coffin hype--deservedly massive, Abe’s a game-changer when healthy--but I believe the biggest move of the offseason involved the guy that Coffin separates from for the first time in his pro career. Jay Froude has long been paired with Coffin considering their similar tracks as out-of-town standouts in both Madison and Dallas. Now, for the first time in his career, Froude will actually get to play for his hometown team, as he becomes one of the primary faces of the brand new franchise in Colorado. His stock may have dipped a bit following an injury-plagued 2021, but it’d be foolish to discount Froude, who’ll turn 32 in April. Statistically, his four years in Dallas produced a whopping 151 goals, 109 assists, and 75 blocks in 53 games, including nine playoff contests. Back in 2019, with the option to select any of the league’s all-stars first in the unprecedented All-Star Game captains draft, Froude was taken number one, a testament to the respect he’s earned amongst his peers. For the expansion Colorado Summit, to begin their inaugural roster with a guy of Froude’s caliber, that’s a tone-setting signing that should pave the way for the franchise to experience plenty of early success.

Adam Ruffner: Kyle Henke is going to return to Austin and score a lot of goals in 2022. Ditto Jay Froude in Colorado. Abe Coffin is one of the best playoff performers in recent years, and will be a great fit for a Minnesota team still searching for its first postseason win.  And Antoine Davis makes the Empire already one of the most physically imposing lineups in league history. And yet in an offseason filled with high profile movement, I can’t help but think that Sean McDougall will be instrumental to the San Diego Growlers’s successes this season. Taking out two anomalous  seasons in 2016 and 2017*, McDougall has been one of the best pure scorers in the league since 2015, averaging 30 assists and 43 goals per year, including leading the league in goals with 61 in 2018. But the real value for the Growlers as they look to make their third straight Championship Weekend appearance is McDougall’s versatility and adaptability. What I mean specifically is: McDougall is also one of the best takeaway artists of the last half decade as well, with 95 blocks in 77 career games; McDougall has had 10-plus takeaways in every season but 2016.

* In 2016, McDougall suffered an injury that limited him to just 110 total points played. In 2017, McDougall played 82 percent of his points on defense during the regular season before switching back to his traditional offensive receiver role in the playoffs and scoring 10 goals in two postseason games.