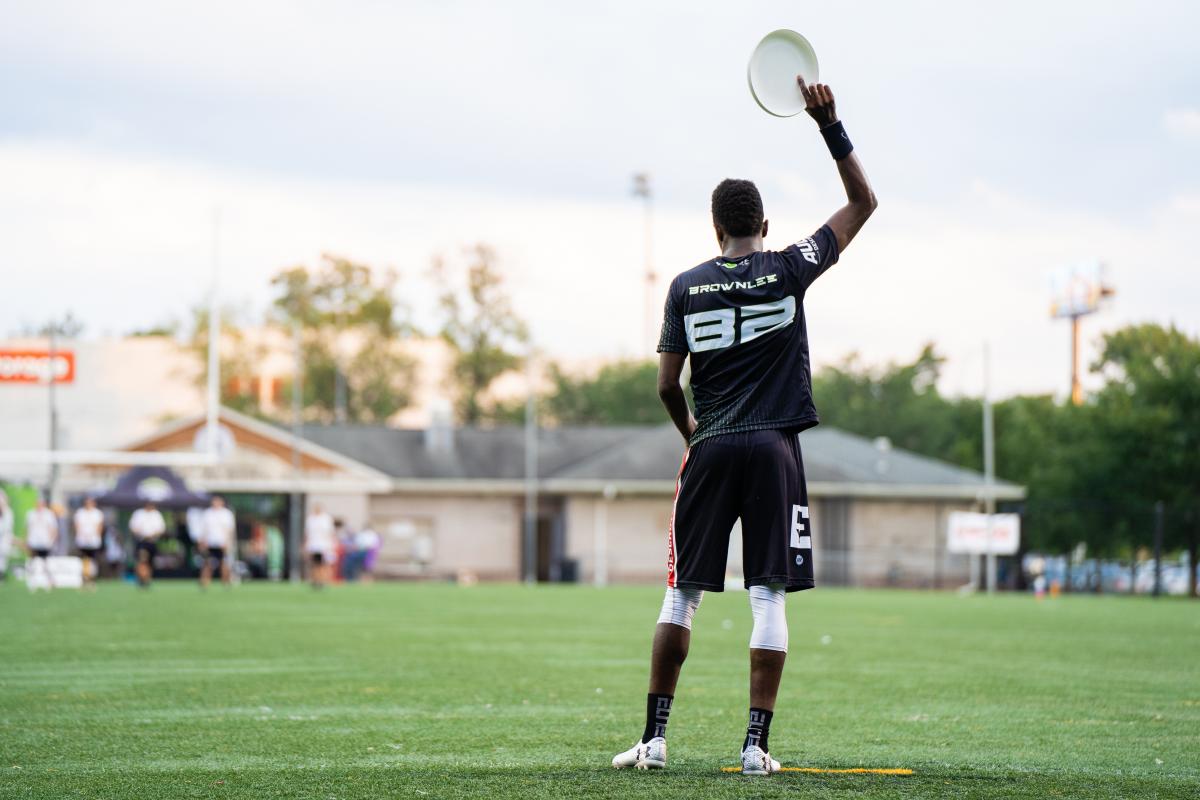 Divisions are set, expansion teams have been announced, and now tryouts are right around the corner. With the offseason in full swing, here are five storylines to watch for in the coming months as rosters start to take shape for the 2022 season.

Prior to the 2021 season, Dallas announced player signings that included a large portion of the top end of the 2019 Austin Sol roster: Chase Cunningham, Kyle Henke, Michael Matthis, Rory Orloff, and Mason Wuensch were all heading up to Dallas to play with what had been the significantly more dominant Texas team since the two teams joined the league in 2016. Bolstering a championship-caliber roster with a strong group from Austin, headlined by 2019 All-Star Kyle Henke, positioned Dallas as the AUDL preseason favorites. But Austin came out with a talented crop of rookies and beat Dallas twice in 2021, just their second and third wins ever against Dallas, and it was clear the tide was turning in Texas even before Dallas’ playoff loss to San Diego forced them to miss Championship Weekend for the first time in franchise history.

In November, the Sol announced Henke would be returning to Austin on a two-year deal. With Austin’s momentum and organizational changes in Dallas, the Henke signing is the type of move that could have the gravity to pull additional players back to the Sol. While Austin’s signing announcements will be worth monitoring, we could still be looking at some movement towards Dallas; just days ago, Dallas announced Matt Bennett will be playing for the Dallas Legion in 2022 after three seasons with the Sol. All eyes on Texas as we cruise into tryout season.

If you only want to follow one offseason storyline for whatever reason, this is the one. Three new expansion teams join the West Division for the 2022 season, and so far all three are at different points in their respective roll-outs: Colorado has announced their coaching staff, Portland has yet to announce their team name, while Salt Lake has announced their first player signings prior to tryouts. Aside from San Diego remaining the favorites after consecutive Championship Weekend appearances, the West Division feels wide open for the second two playoff spots, and how these teams start to take shape will be worth watching throughout the winter and spring. Salt Lake has already set an early tone, announcing four signings who played with other AUDL teams in 2021: Jordan Kerr (SJ), Ben Green (DC), Jacob Miller (SJ), and Garrett Martin (SEA). All three cities have well-established ultimate scenes; don’t be surprised if all three teams are in the playoff race late in the season.

In 2019, the New York Empire signed worlds-level talent in Jack Williams and Grant Lindsley, adding to a roster that already featured four future All-Stars in Ben Jagt, Jeff Babbitt, Ben Katz, and Beau Kittredge. After completing the third perfect season in AUDL history on the strength of their star power— Lindsley had one of the most dominant Championship Weekend performances in recent history—the Empire announced the signing of 2017 All-AUDL Second Team Selection Ryan Osgar last season following the departures of Lindsley, Kittredge, and center handler Harper Garvey. Osgar, Jagt, and Williams became the first trio of teammates in AUDL history to be named to the All-AUDL First Team in 2021, and they nearly led the Empire to a repeat championship.

The Empire haven’t shied away from leaning on their stars from season to season, and it’s hard to argue with the results: three Championship Weekend appearances the past three seasons, two finals appearances, and one AUDL title. We’ve seen big-name signings for New York each of the last three years now—they had also signed Chris Kocher to the 2020 roster prior to the canceled season—as they’ve consistently made some of the biggest splashes in free agency. Adding additional talent could ensure New York retakes their throne atop the East Division, though leaning on their stars could prove to be a cautionary tale; any losses (departures, or injuries) could be magnified if they’re unable to build depth in the bottom half of the roster.

Raleigh Gets a Fresh Crop of Rookies

For the past two seasons, the Raleigh Flyers have seemingly had an endless supply of impact rookies flowing into their system. First it was the Carleton trio of Fisher, Taylor, and Yanuck lighting it up in 2019, with Fisher ranking fifth in the league in goals per game and Taylor pacing all players with 56.0 completions per game. Then last season, Juengst decides no one can guard him at any level and comes up eight goals shy of the scoring title, while the Flyers also load up on versatile impact defenders and have a Callahan-winner serving as a rock in the backfield. Five Flyers have earned All-AUDL Rookie Team honors—including Juengst being named 2021 Rookie of the Year— over the past two seasons, more than any other team. The Raleigh pipeline is as strong as ever, and there’s no telling which new impact rookies will make a name for themselves in 2022.

Winnipeg quartet Cam Burden, Jesse Greenberg, Mathew Ladyman, and Quinn Snider were key O-line contributors for the Minnesota Wind Chill in 2019, combining for 900 completions, 70 assists and 71 goals. This production was lost in 2021, as the four players were unable to play in the US due to travel restrictions at the US-Canada border. Somewhat surprisingly, the Wind Chill offense didn’t miss a beat, with new names like Will Brandt, Cole Jurek, Nick Vogt, and Andrew Roy emerging in a new-look Wind Chill offense that ended up finishing with the highest offensive efficiency in franchise history.

With the Canadian teams now back in the East Division in 2022, it appears travel restrictions (at least for the moment) shouldn’t limit Canadian players from playing in the US. Two weeks ago the Wind Chill announced the re-signing of Quinn Snider. Whether the other three intend to play for the Wind Chill in 2022 remains to be seen, but if they can be successfully reintegrated, the Wind Chill should boast the deepest roster in the division.