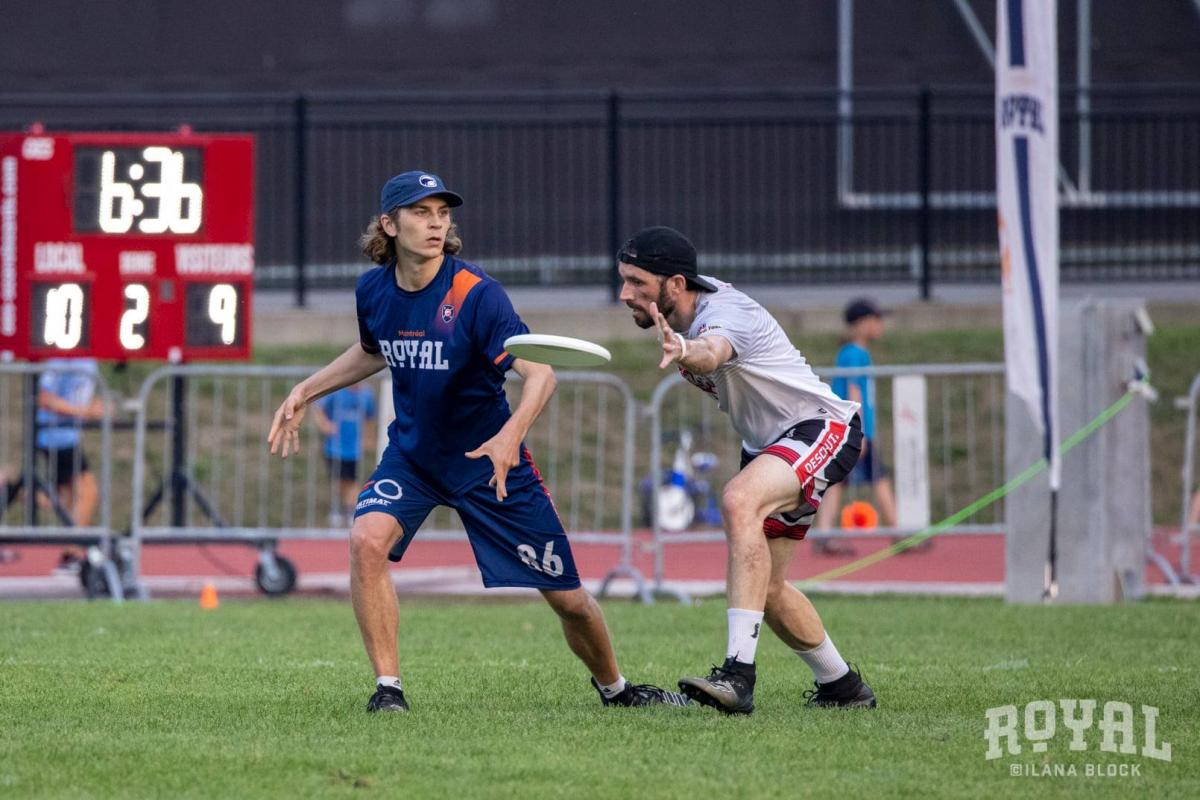 The AUDL offseason is heating up, with news of expansion, realignment, and player signings all adding to the anticipation for the upcoming 2022 campaign. Consequently, every Monday we will be asking and answering ‘One Burning Question” on theAUDL.com, with Daniel Cohen, Adam Ruffner, and myself all writing independently on a particular topic.

Which player do you think is most likely to make The Leap in 2022?

Daniel Cohen: If I have to pick just one guy, I’m going to go with Garrett Martin, who was recently announced as an early Salt Lake Shred signing. Martin was the standout rookie and D-line leader of a young and hungry Seattle Cascades team in 2021, ultimately earning All-AUDL Rookie Second Team honors. Throughout the season he displayed consistent defensive intensity paired with an aggressive arm on the counterattack; Martin recorded 11 blocks and threw 20 assists (on just 118 completions), ranking second on the team in both categories. Utah State’s first ever Callahan Nominee showed impressive command of the Cascades D-line offense, and I could see Salt Lake trying him out on both sides of the disc as they look to optimize their rotations. He’s one of few AUDL ‘vets’ coming into Salt Lake’s inaugural season; Martin’s role on the new team could fast-track him to stardom in 2022.

Evan Lepler: I swear I’m not looking to alienate Raleigh’s Alex Davis any further—if you missed it, Davis was displeased that he was ranked in the low spot of second on my prospective speed rankings for the upcoming AUDL Video Game—but there’s another potential “Fastest Man in Ultimate” that fits this conversation perfectly. If we’re imagining a hypothetical 70-yard sprint for $10,000 challenge, the folks in DC would nominate Alexandre Fall as their representative for this intriguing competition. Not familiar with Fall? Trust me, if the 25-year-old Virginia alum can get healthy again, he’ll be a breakout talent in 2022. DC Breeze leaders raved about Fall as a young college kid in 2018 and 2019, and 2021 became a lost year when he suffered a season-ending injury before the season began. But a quick glimpse of his 2019 Callahan video is a decent refresher of his dynamic ability, and if he can rediscover his pre-pandemic form, Fall will be a weapon to watch in DC next summer.

Adam Ruffner: For as many interesting prospects as there are in the league right now, Montreal's 21-year-old throwing sensation Jakob Brissette stands out amongst the crowd. In his first full season of play, Brissette was second to only MVP finalist Austin Taylor in yards per completion among all throwers, finishing 2021 with an eye-popping 3007 throwing yards on 329 completions in just eight games; Brissette completed 94.8 percent of his throws while operating as the second most dangerous thrower in the league. And for someone born in the year 2000, Brissette shows a competitive guile well beyond his years. In the Canada Cup finale against Toronto, Brissette finished with game highs in throwing yards (458) and completions (46) in the win, including a posterizing sky-to-assist combo. Oh, and did I mention he's ambidextrous?