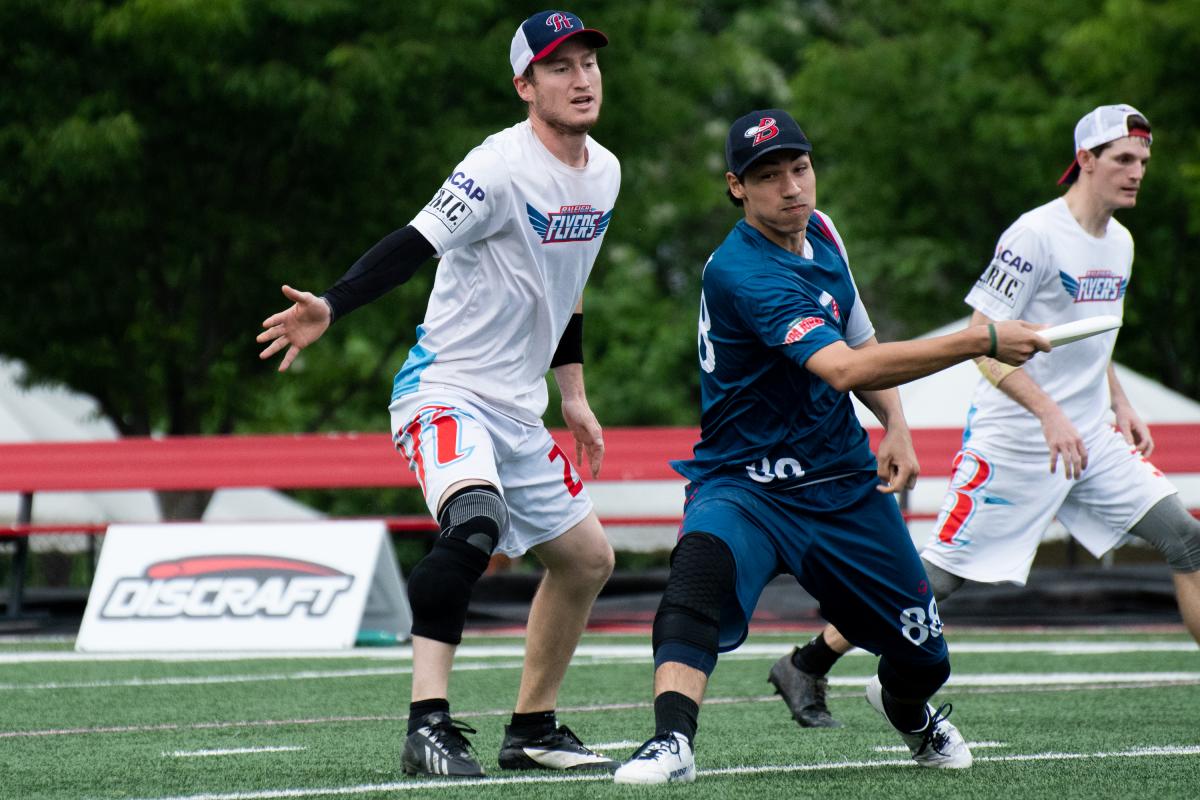 The Raleigh Flyers and DC Breeze have both been perennial playoff contenders the past few seasons. But each suffered a loss in their opening game of the 2021 season, and are now pitted in a pivotal Week 2 matchup that could have major ramifications for the playoff picture in the Atlantic Division.

The only two meetings between these two teams were each decided by a single goal, and featured standout individual performances that launched the MVP campaigns of Jonathan Nethercutt and Rowan McDonnell in 2017 and 2018, respectively. But this season’s incarnation will feature a different look, as both teams have evolved their lineups and schemes since their last clash three years ago.

Despite splitting their pair of opening weekend games, the Breeze currently employ the most efficient offensive line in the league, converting on 75 percent of their offensive possessions. Aside from big target Joe Richards, DC uses one of the smaller and quicker lineups in the league to great effect. Rowan is historically the fulcrum here, but in the season opener last Friday it was Zach Norrbom’s show as the creative lefty handler accounted for eight total scores and over 500 yards of total offense on 45-of-46 throws. The Breeze flow like water when they’re in rhythm, patiently bending and probing the defense with short, incisive passes until a weakness opens up and they can run the disc upfield, often finishing drives in a flurry of short throws.

The DC defense has been equally impressive. Led by second year standout AJ Merriman—who already sits fourth in the league with four blocks in two games—the Breeze defense held a championship-level Empire offense to just 19 goals on opening night last Friday before constricting the Cannons to a Week 1 low of 10 goals the following day. DC gets after it in one-on-one coverage, and their heads up team defense in deep space held opponents to just 11-for-27 on huck opportunities in Week 1.

And while the Flyers have usually been a huck-happy offense in the past, their new look system for 2021 relies on the disc skills and quick movement of Eric Taylor, Sol Yanuck, and rookies Matt Gouchoe-Hanas and Anders Juengst. It took the first half of their first pro game together for the unit to come online, but once it did, Raleigh easily marched the disc down the field to the tune of 13 second half scores.

Defensively, the Flyers had very few break opportunities, owing to just six takeaways against the Hustle. But Raleigh was diligent in converting scores when they could, earning five break goals thanks to the steady counterattacking possessions led by veteran captain Noah Saul and rookie Elijah Long. The team was notably without David Richardson—the franchise leader in blocks—who will be back in the lineup tonight.

Each team places an exceptionally high value on disc possession, with Raleigh (96.20 percent) and DC (95.80 percent) registering second and fourth, respectively, in team completion rating. Turnovers will be hard to come by even as both teams look to push the pace of play when they’re on offense.

The Atlantic Division has four playoff spots in 2021, but that feels like far too few for the level of competition already on display. For either team tonight, a loss and a further slip in the standings could be perilous for their postseason hopes. 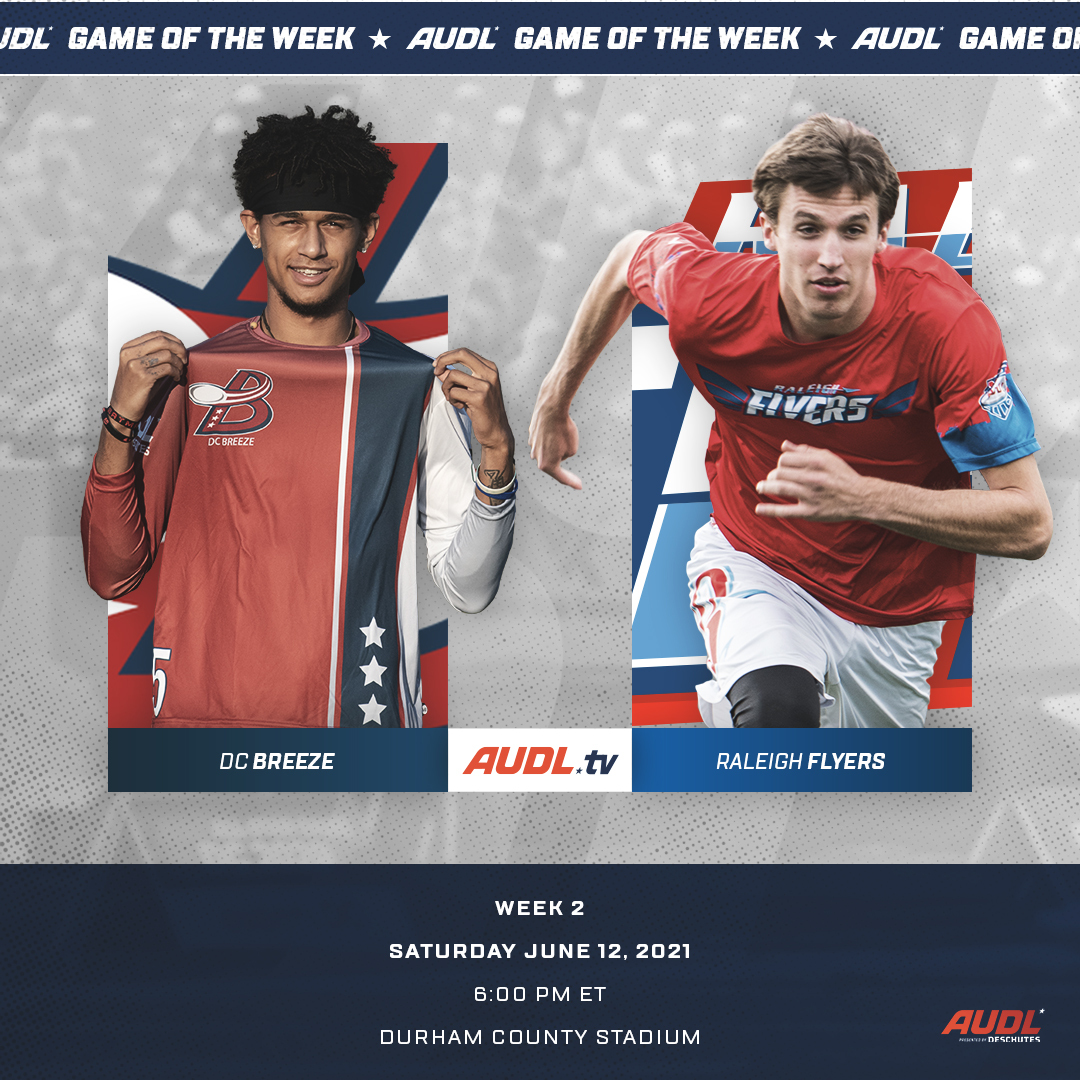