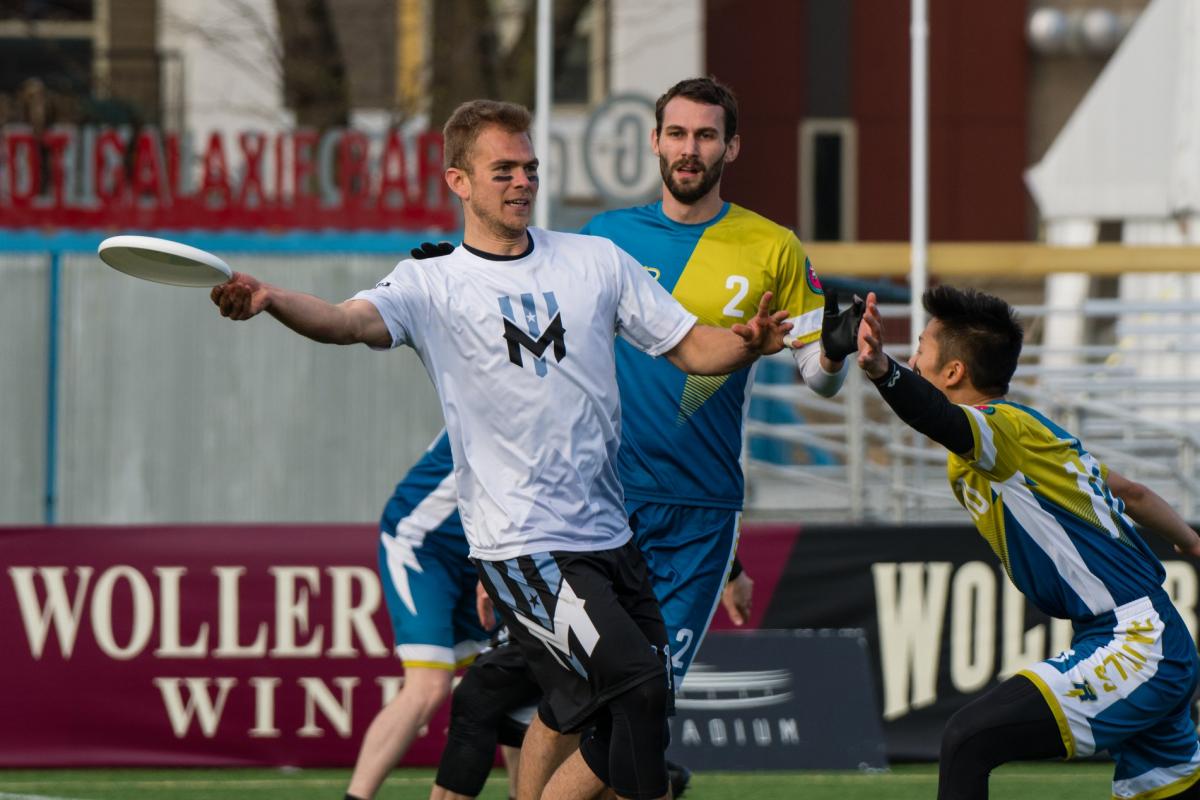 Tomorrow night the Minnesota Wind Chill travel to Breese Stevens Field to take on the Madison Radicals for the first time in over 700 days.

Minnesota and Madison come into the 2021 season in similar position. Both teams finished 6-6 in 2019, and they have both lost several key O-line players since then. For Minnesota, four of their seven offensive starters from 2019 are still on the roster but are out indefinitely due to Canadian border closures. For Madison, gone are most of the franchise staples from the 2018 championship team, notably losing Peter Graffy and Pat Shriwise to the Chicago Union this past offseason. The team also lost their franchise leaders in both goals and assists, as they’ll be without Colin Camp and Dave Wiseman.

While Minnesota’s Winnipeg contingent leaves a sizable hole in the offense, the much bigger problem staring the Wind Chill in the face is the absence of star handler Josh Klane, who is still recovering from offseason surgery on his shoulder. Klane ranks 14th all-time in career assists and has finished top-5 in the category each of the last three regular seasons. He’s been the Wind Chill’s most consistent throwing threat over the last few years; the Wind Chill offense could find themselves extremely limited without a handler possessing Klane’s throwing ability and range.

The obvious choice to fill the center handler role this week is Brett Matzuka, the seventh-year AUDL journeyman who signed with the Wind Chill following the 2019 season. At age 36, Matzuka is one of the most experienced handlers in the league and was as reliable as ever commandeering the Indianapolis AlleyCats backfield in 2019. While he doesn’t have the same range as Klane, Matzuka has experience against the Radicals defense and brings consistent, smart play to any offense.

Despite finishing 6-6 and missing the playoffs for the first time in franchise history, the Radicals still finished as the league’s number one defense in 2019, holding opponents to an average of 18.5 points per game. And with all their offensive losses, the Radicals have still retained the heartbeat of their defense: captain Kevin Pettit-Scantling. Pettit-Scantling has been with the team every season since the beginning and has racked up 133 career blocks, good for seventh all-time. The Radicals can also rely on defensive staples Andrew Meshnick and Sterling Knoche to force the Klane-less Wind Chill offense to turn the disc over. Meshnick ranks third all-time in blocks with 162, while Knoche has averaged nearly 2.0 blocks per game in 37 career games. 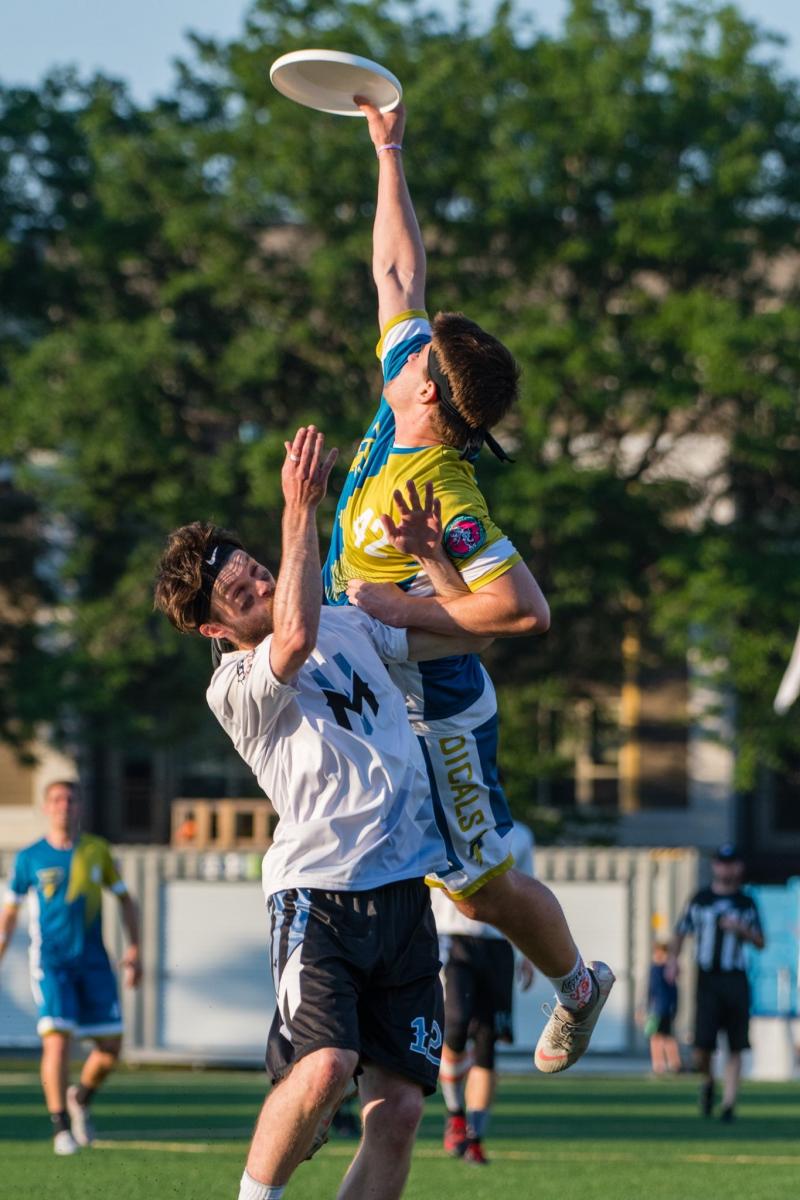 While the Wind Chill will be without their top handler, the Radicals will be without 2019 All-Star Kevin Brown for the first game of the season. In an offense with a lot of unknowns, Brown was expected to be a focal point of the Radicals attack with his hybrid mix of decisive cuts and powerful continuation throws. They could have a tough time finding a rhythm against a re-tooled Minnesota defense that brought back a pair of past Wind Chill defenders in Colin Berry and Charlie McCutcheon this offseason, the latter of whom holds the franchise record for career blocks in the playoffs.

In a game lacking offensive weapons, we could be looking at a low-scoring defensive battle in the first Central Division game of 2021. What we’re all hoping for of course, is a game as good as we got in Week 6 of 2019. In the two teams’ first meeting of the season, the Wind Chill pulled out a shocking one-goal victory in dramatic Josh Poterack fashion, defeating the Radicals in Madison for the first time in franchise history and ending their divisional home winning streak dating back to 2013.