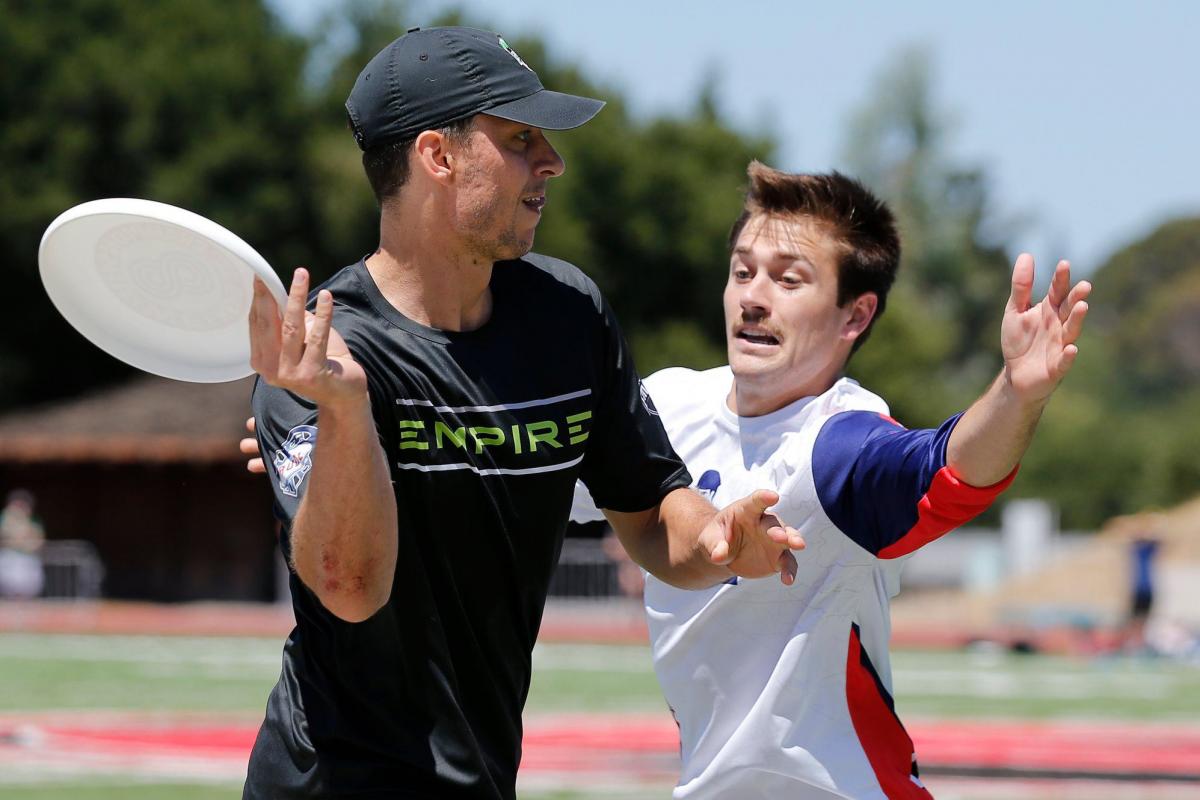 FANSEAT and the American Ultimate Disc League have agreed to a one-year deal to livestream AUDL matches on FANSEAT and provide exclusive content on-demand to fans of ultimate in Europe.

The deal includes every AUDL Game of the Week this season live and on-demand, a selection of other top-level matches, a weekly magazine show produced by the AUDL, the nine-part Ultimate Greatness Series featuring the top Championship matches, as well as exclusive team video content.

Beginning on June 4, 22 teams will begin play in the 2021 AUDL season, featuring 12 weekly matches and divisional playoff rounds as teams compete to make it all the way to the Championship weekend, set to take place in Washington DC, on 10-11 September.

Jean-Maël Gineste, Managing Director at FANSEAT said: “We are delighted to continue our investment into Ultimate Frisbee. FANSEAT has been a long-standing supporter and partner of the EUF and WFDF since 2015 and to add to our live portfolio of media rights the AUDL for our European fans,is further proof of our commitment to the sport.”

“The AUDL is excited to bring professional Ultimate to Europe through our partnership with FANSEAT,” said AUDL CEO and Commissioner Steve Hall. “FANSEAT has been serving Ultimate fans in Europe for many years which makes them a great partner for us as we bring our action-packed events to the global market.”

The agreement was brokered by Wasserman Media of NYC, New York.

About FANSEAT
FANSEAT is a fast-growing pay-per-view and subscription-based sports streaming service offering a wide selection of sports to fans across the globe. From football to ice hockey, basketball and others, FANSEAT has attracted sports enthusiasts fromover 150countries over the years. Please visit www.fanseat.com for more information.