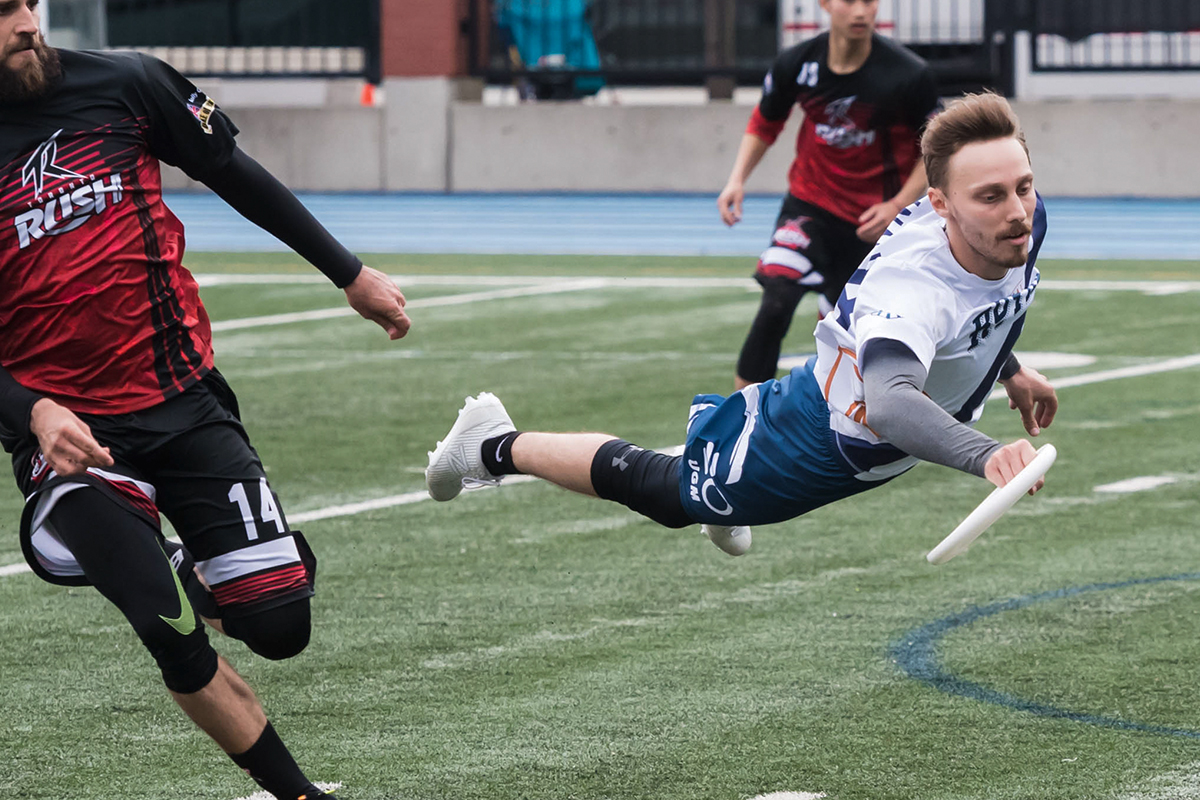 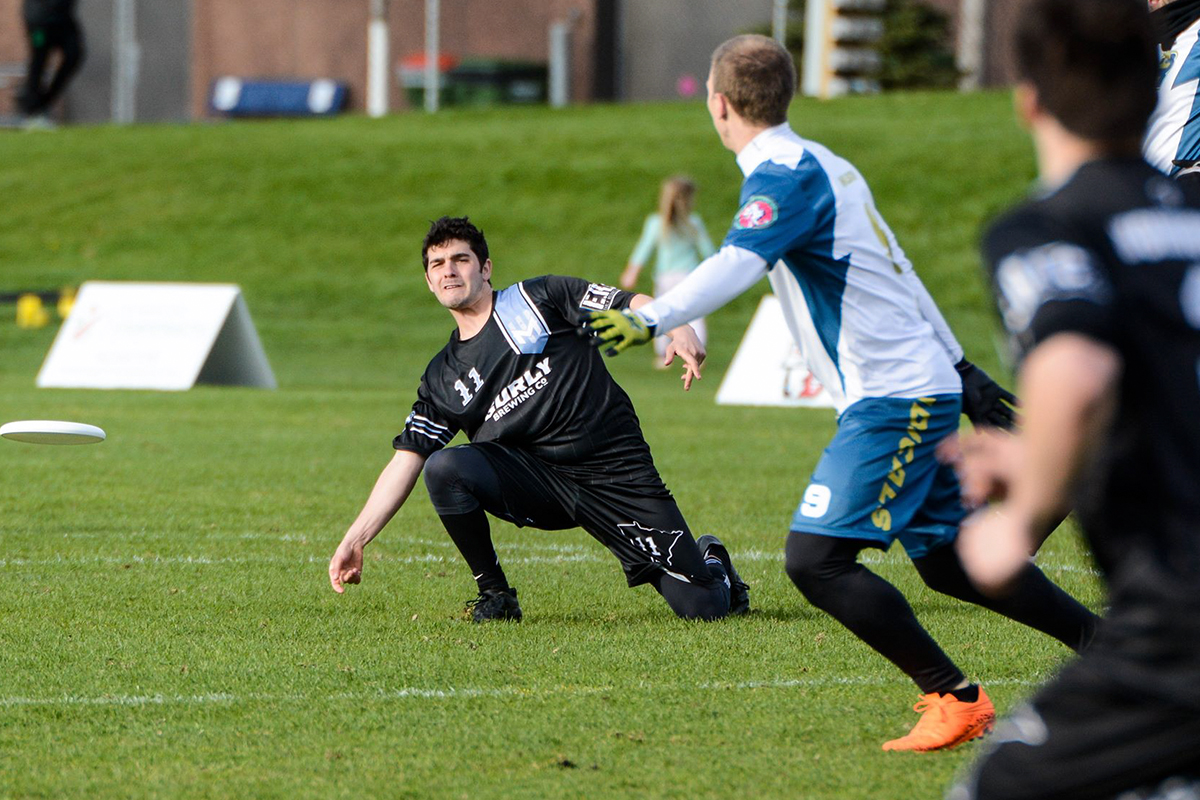 Coming into their 2017 Week 5 game against the Madison Radicals, the Minnesota Wind Chill had failed to beat their division rivals in any of the teams’ previous 13 meetings. In a turnover-heavy game in windy conditions, consistency often wins out; this was the case for Josh Klane and the Wind Chill as they defeated the Radicals 22-20 for the first time in franchise history. Klane was a rock for the Wind Chill O-line as the primary distributor, facilitating every offensive possession with smart throws and great patience. Bending the disc at will with a full throwing arsenal, Klane completed a game-high 74 of 77 passes (96.1 percent) as he took on the gusty conditions with a strong confidence. He added four assists to his throwing performance and didn’t drop a pass in 77 touches.

In Klane’s first season back with the team since 2014, he opened the season in a high-volume role and never looked back. He would go on to obliterate his previous single-season highs with 63 assists and 658 completions in the 2017 regular season. The team would later finish with their highest win total in franchise history (11). 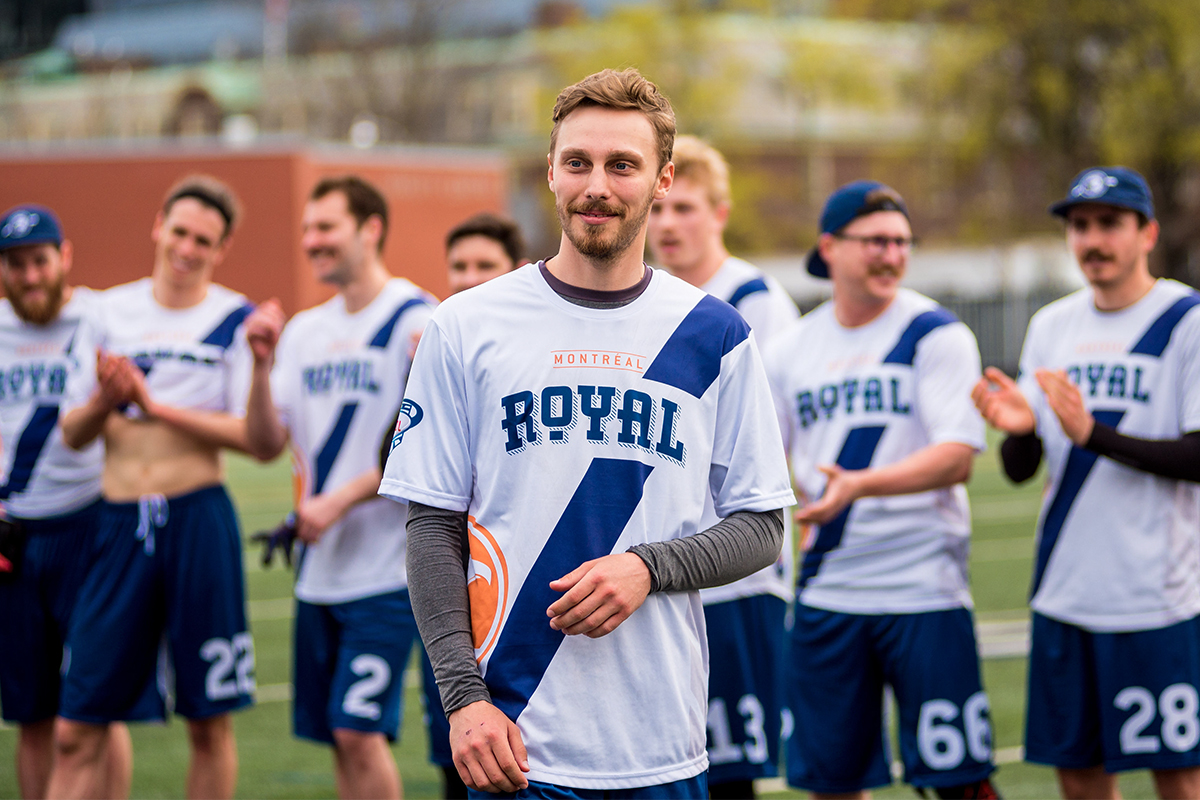 While the Toronto Rush came out on top in their 2019 home opener, Quentin Bonnaud of the Montreal Royal shined as he set the tone for the rest of his 2019 campaign. Bonnaud scored a game-high eight goals, accounting for half his team’s scoring total in Week 5. With extraordinary instincts and perfectly timed cuts, Bonnaud broke free numerous times throughout the game for uncontested deep looks. The few times he was contested, Bonnaud was equally impressive, including on a highlight-reel leaping grab against Rush defender Mike Mackenzie. Casually carving up the Rush defense, Bonnaud’s combination of speed, timing, and ability to high-point the disc proved to work time and time again for Royal offense; no other Royal player finished with more than two goals. He also finished turnover free, completing all seven of his throws without recording a drop.

Bonnaud’s eight goal eruption marked the first of five eight-plus goal games of 2019, after having zero such games in 2018. He would finish the season scoring a total of 83 goals in 12 games, setting the single-season AUDL record for highest goals per game average (6.9). 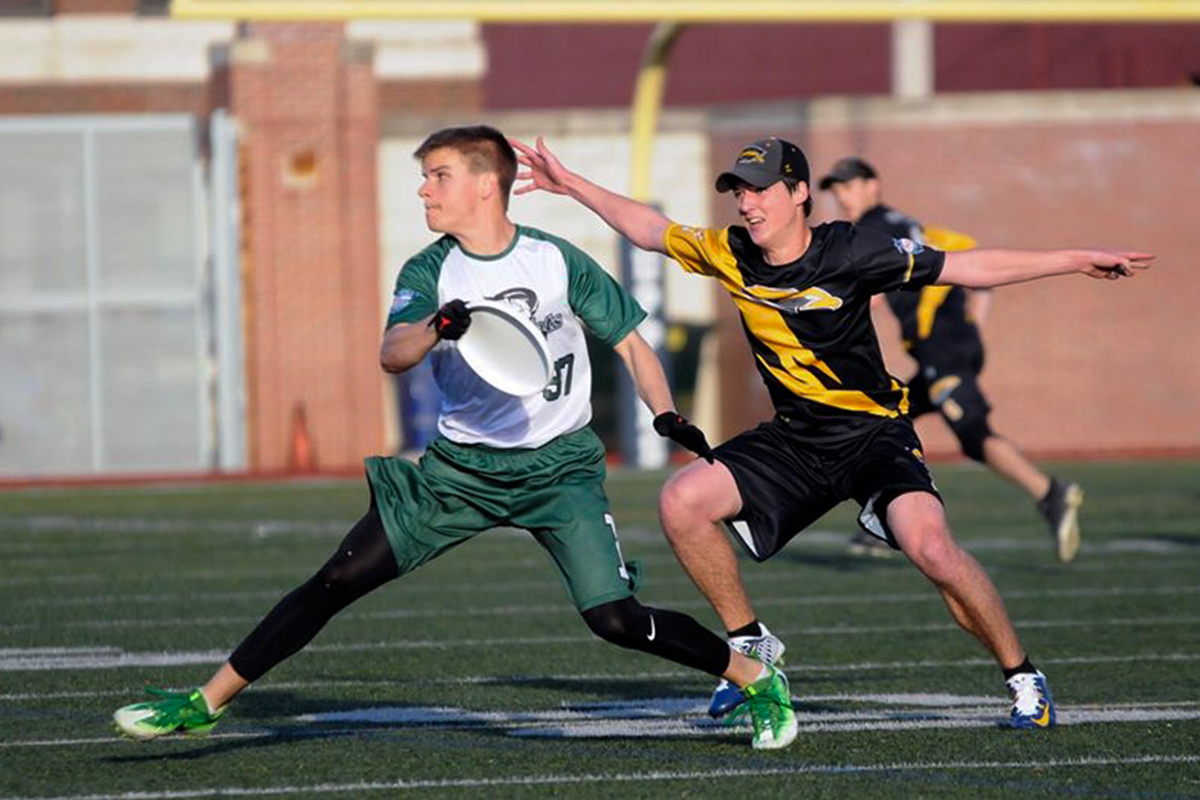 An Indianapolis AlleyCat since day one, Travis Carpenter has been on an incredible AUDL journey, going from 18-year-old bench player in 2012 to MVP finalist and First Team All-AUDL member in 2019. He firmly took charge of AlleyCats offense as a primary O-line handler in 2017, a year that perhaps marked the biggest turning point in his development. In Week 5 that season, the AlleyCats traveled to Pittsburgh to take on the Thunderbirds. Working alongside teammate Keenan Plew, Carpenter relentlessly attacked the Pittsburgh defense with quick handler motion, powerful hucks, and his signature motor. He was the focal point of the ‘Cats offense; the team depended on him throughout the game to create scoring opportunities and put up points. Carpenter finished with nine assists, two goals, and a block, completing 47 of 50 throws (94.0 percent). He went tit for tat with one of the league’s most dangerous scorers in Pittsburgh’s Tyler DeGirolamo — who put up 11 scores of his own — and even matched up with him several times on defense.

In the back and forth game, the AlleyCats eventually lost 26-25, their hopes tragically crushed in the final minute by an end zone drop on what would have been Carpenter’s 10th assist of the game. Still, the nine assists and 11 total scores marked single-game career highs. The game also was the first of Carpenter’s career throwing more than 40 completions — he would go on to finish the 2017 season with 447 completions, over 200 more than any season prior.