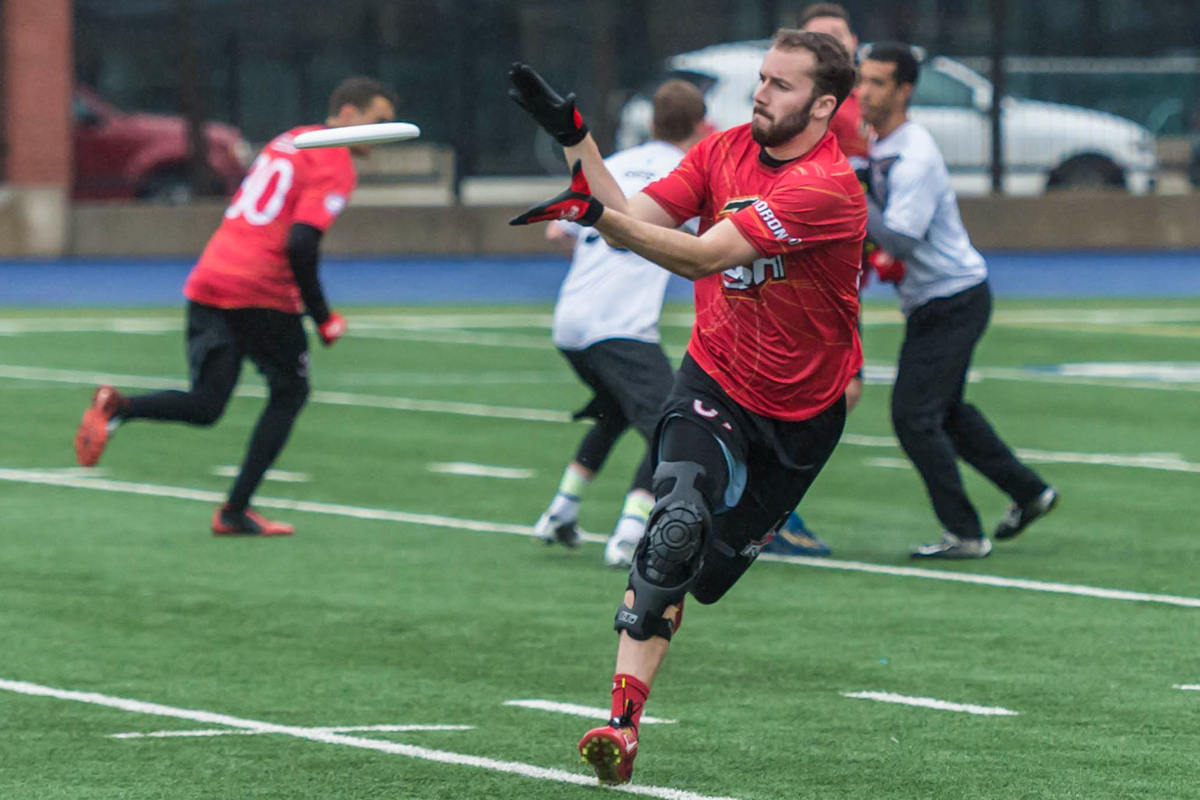 Our AUDL Retro series continued this weekend with exciting home openers, tight games, and huge plays. The following are the best individual performances from each of our Week 2 games. 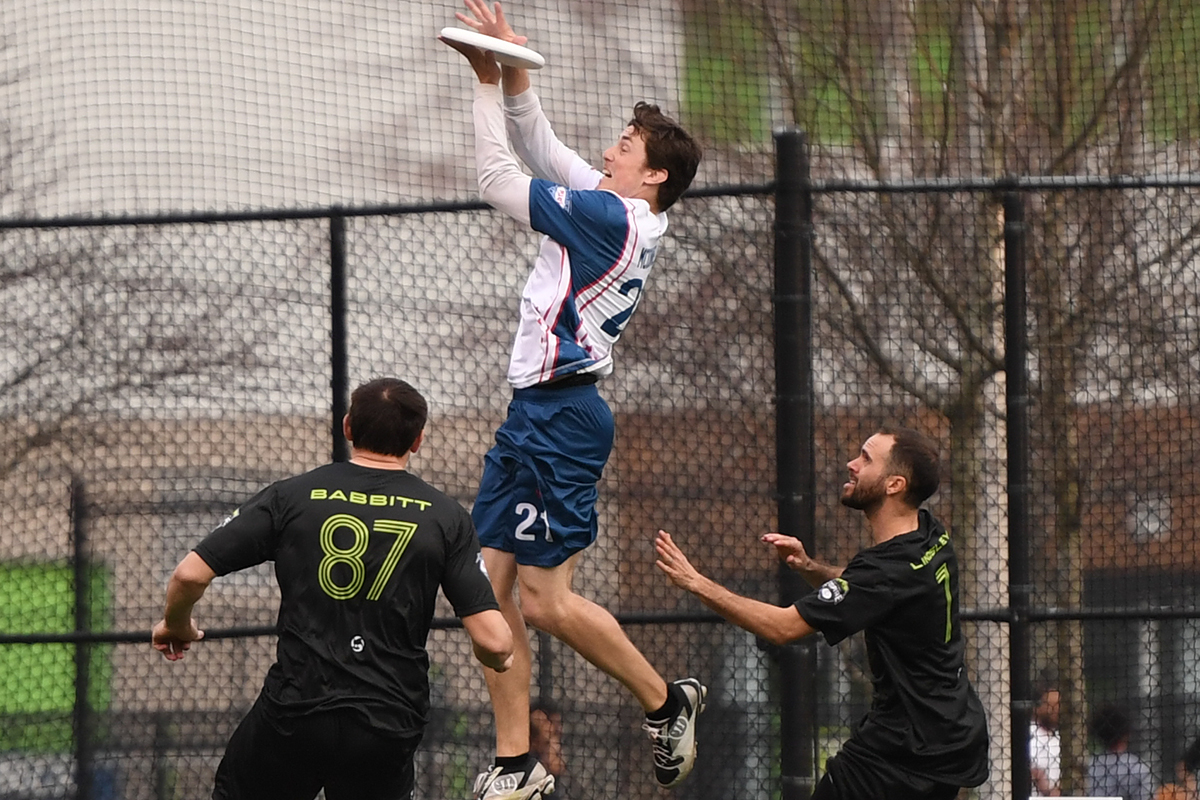 Week 2 of the 2019 season featured an encore performance from 2018 AUDL MVP Rowan McDonnell, who carried the DC Breeze offense with four assists and five goals in his first game of the season. While they weren’t able to get the win, Rowan’s performance gave the Breeze an encouraging start to the season, as they found themselves in a tie game with the championship-favorite New York Empire heading into the fourth quarter. Rowan got off to a hot start, scoring or assisting on five of the Breeze’s first eight goals. He showed great cutting instincts and created opportunities for the offense throughout the game, consistently burning opposing defenders with his signature quickness.

With the Breeze totalling 18 points on the night, Rowan had a hand in half the team’s scores. He finished the 2019 regular season scoring or assisting on 40.8 percent of Breeze scores, the third highest percentage in the league. Rowan would go on to be named to the 2019 All-AUDL First Team, as he forced himself into the MVP conversation for the second straight year. 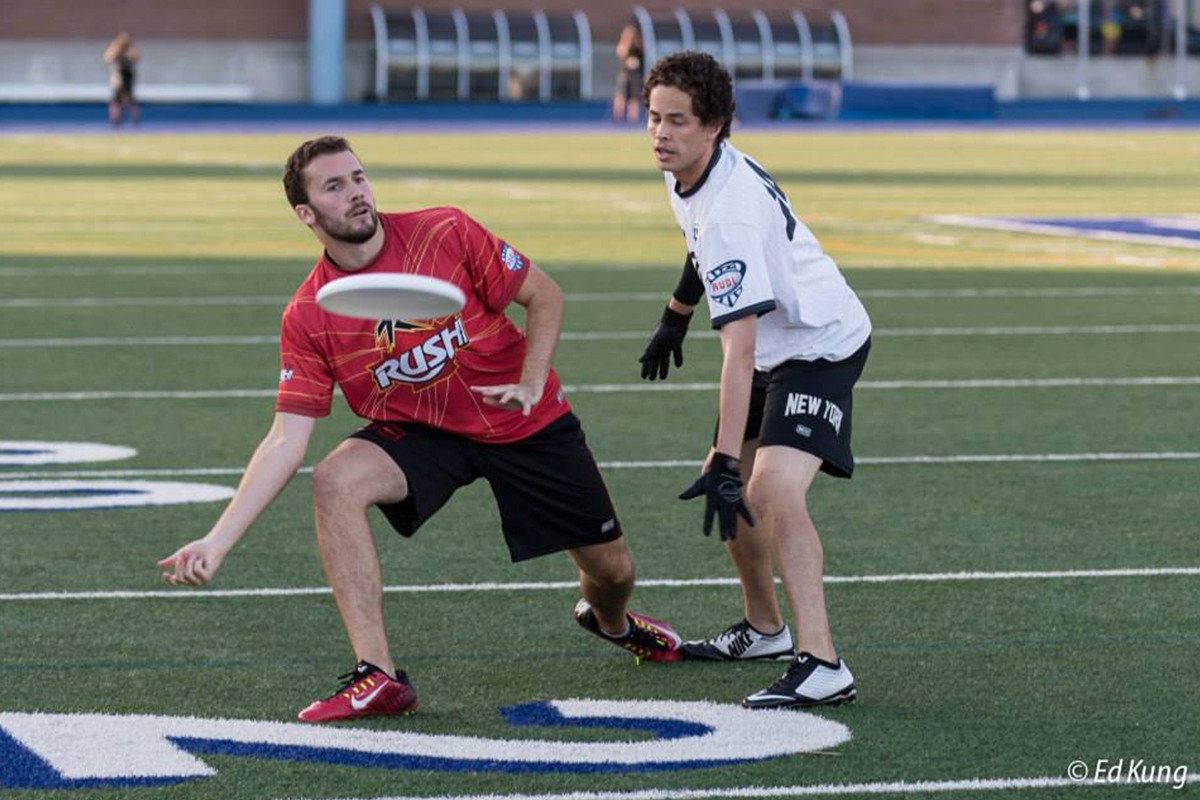 Fresh off an AUDL championship and back-to-back wins to start the 2014 season, Mark Lloyd and the Toronto Rush traveled to Montreal to take on the Royal in the first ever game at Complexe Sportif Claude-Robillard. Contributing throughout the game on both offense and defense, Lloyd finished with two assists, two goals and three blocks to spoil Montreal’s home opener in the 22-14 win. One of the best all-around players in the league, Lloyd’s presence was felt on both sides of the ball, contributing steadily on offense while showing an aggressiveness to generate turnovers on defense. He was a rock for the Rush, finishing with just one throwaway and no drops on 20 touches in a game plagued by wind.

The 14 points allowed would be the second-fewest the 2014 Rush would give up in a game in the regular season. They held the Rochester Dragons to 11 points just two weeks later, a game where Lloyd again led the team in blocks with four. Finishing with 91 total scores and 23 blocks in 2014, Lloyd had his best statistical season as a pro. 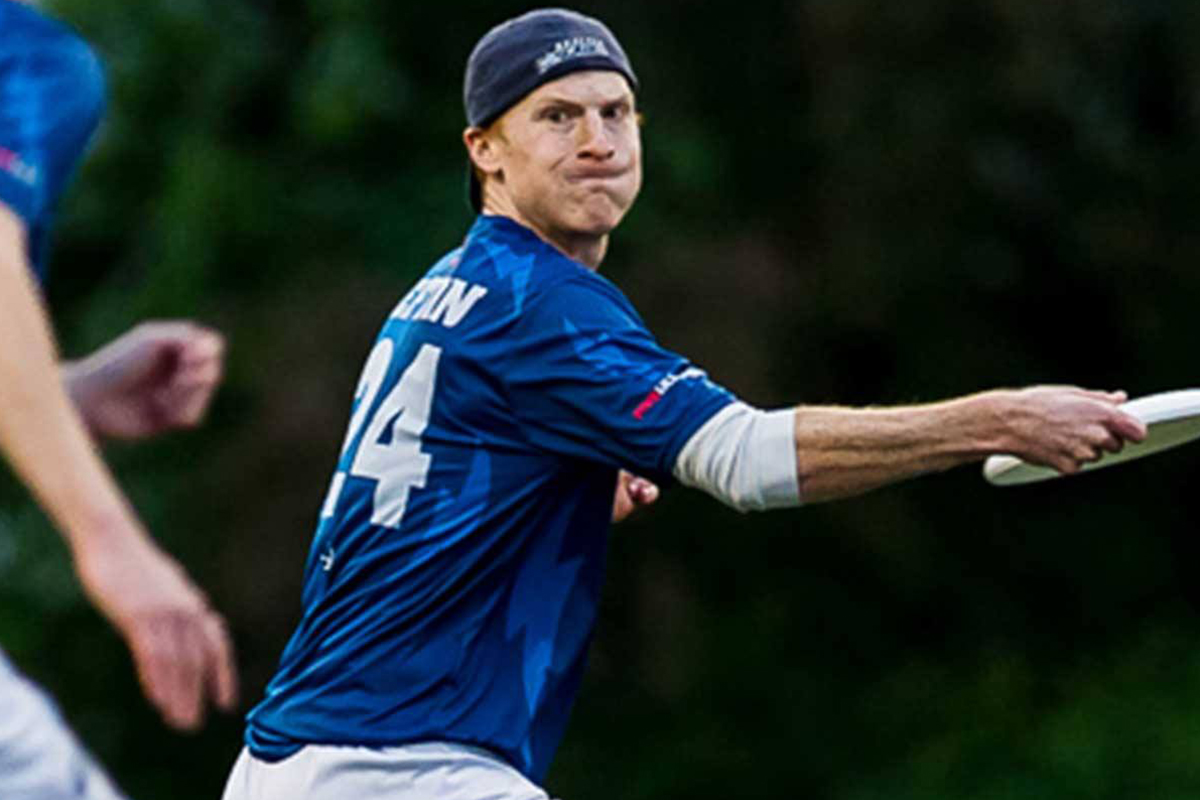 In the Seattle Cascades’ inaugural home opener, the team showed the ability to distribute the disc effectively with a rock-solid offensive core. Among the O-line staples was Joe Sefton, who finished the game with three assists, two goals and a block on 24 points played. Sefton made plays throughout the game both as a thrower and a receiver, with highlights including a no-look hockey assist and several towering skies. He was the fourth-most involved player on the Cascades offense, totalling 25 touches for the game working primarily as a downfield cutter. Commanding attention any time he was on the field, Sefton moved the offense with decisive cuts and smart throws; he finished the game with just one throwaway on 22 throws.

His final statline of the 2015 season included 17 assists, 24 goals and the fourth-most touches on the team. Sefton was announced this offseason to the Cascades’ 2020 roster; he last played for the team in 2016.