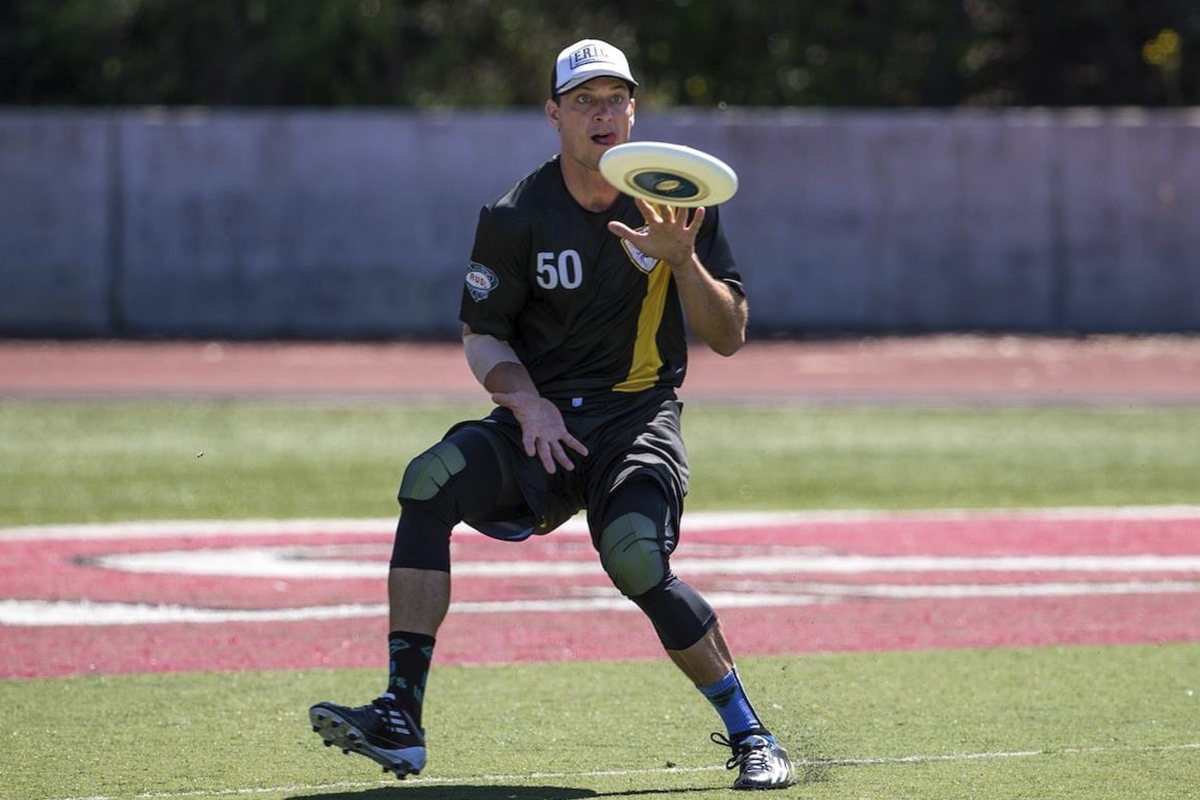 The opening weekend of the AUDL Retro series featured some key debuts with several players sparking wins for their respective teams. The following are the best individual performances from each of our Week 1 games. 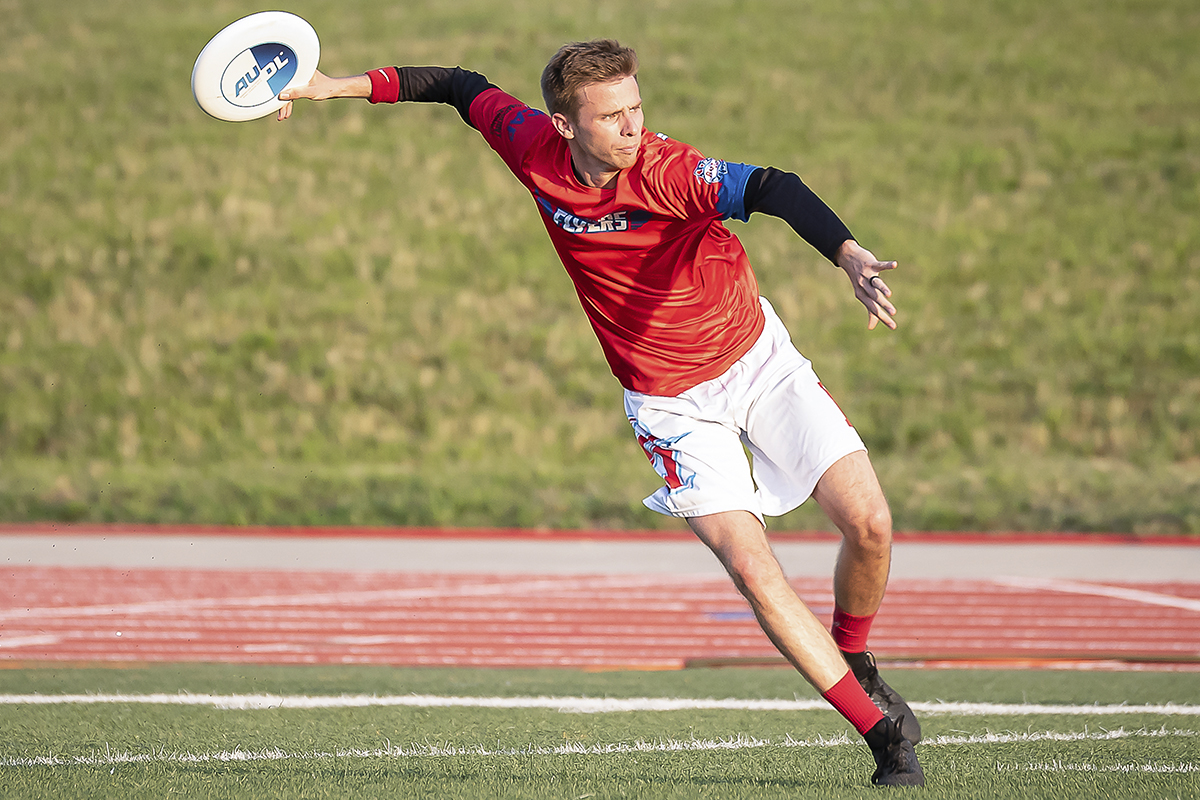 After playing his rookie season with the New York Empire in 2014, Justin Allen made his Raleigh Flyers debut on April 11, 2015. A key piece of their offense from day one, Allen showed an immediate ability to put up points for the offense as the Flyers cruised to a 29-22 opening day victory. With five assists and four goals, Allen led the team in both categories on the night and surpassed his would-be season average of 8.1 scores per game. He showcased precision hucks and incredible athleticism throughout the game; he was a constant problem for the Atlanta defense despite only touching the disc 19 times in 28 points played.

A true Flyers legend, Allen came out with a bang in the franchise’s first game. He would go on to make history in his first year with Raleigh, becoming one of two players (along with Toronto’s Isaiah Masek-Kelly) to throw 50-plus assists and score 50-plus goals in a single regular season. 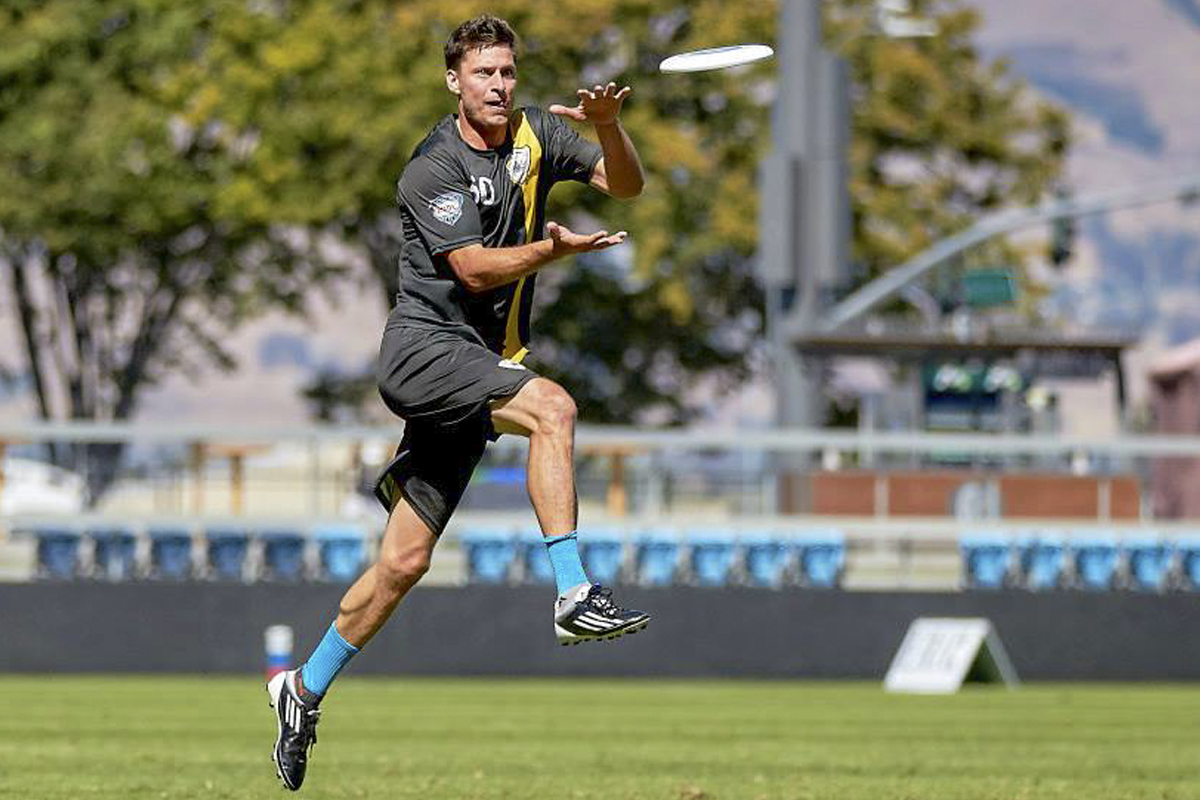 On April 12, 2014, Beau Kittredge made his AUDL debut with the San Jose Spiders. The 32-year-old rookie put on a show in front of the home crowd, racking up two assists, three goals, and four blocks on just 21 points played. Kittredge led the Spiders in blocks despite playing over 80 percent of his points on O-line; his ability to get the disc back for the offense was on full display throughout the game. Flying around the field and living up to the hype, Beau made countless highlight reel plays in his highly anticipated debut.

Kittredge’s debut would mark the first of four 4-block games he had in his first season. He would go on to set his single-season high in blocks in 2014, as he recorded 34 in 15 games (including playoffs). Kittredge would later be named the 2014 AUDL MVP in a year where he led the Spiders to their first AUDL title. 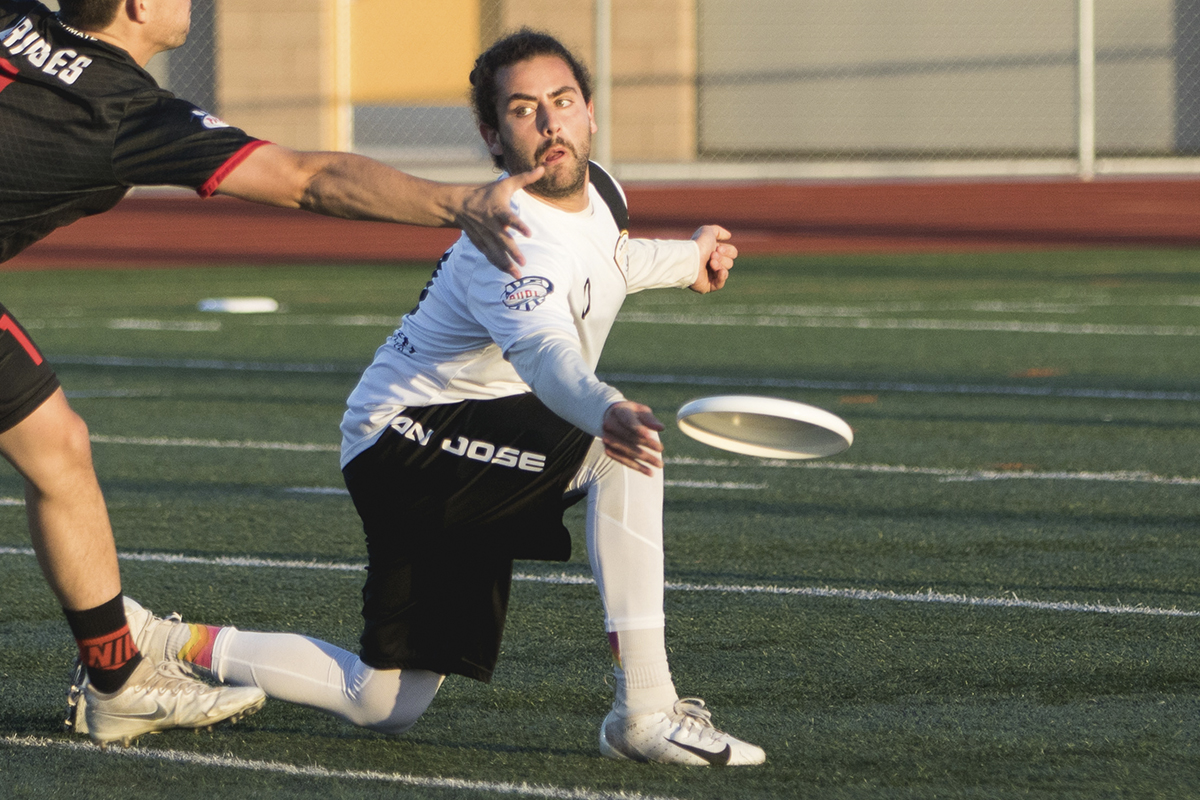 Week 1 of 2019 featured one of the greatest comebacks in AUDL history: The San Jose Spiders rallied back from a 10-17 third quarter deficit to defeat the Seattle Cascades in overtime. Lior Givol played a crucial role in the second half comeback, leading the charge for the San Jose offense in his return to the team. After throwing one assist and scoring two goals in the first half, Givol lit up the Cascades defense in the next 24-plus minutes of game time. In the second half alone, he threw five assists and scored three goals, totalling what would be a season-high 11 scores on the night. Givol picked apart the defense with decisive throws and the ability to get open at will.

With several highlight reel plays sprinkled in, the Cascades simply had no answer for the 4th-year AUDL vet. He would go on to finish the 2019 season averaging over 6.0 scores per game and completing a career-high 95.1 percent of his throws.