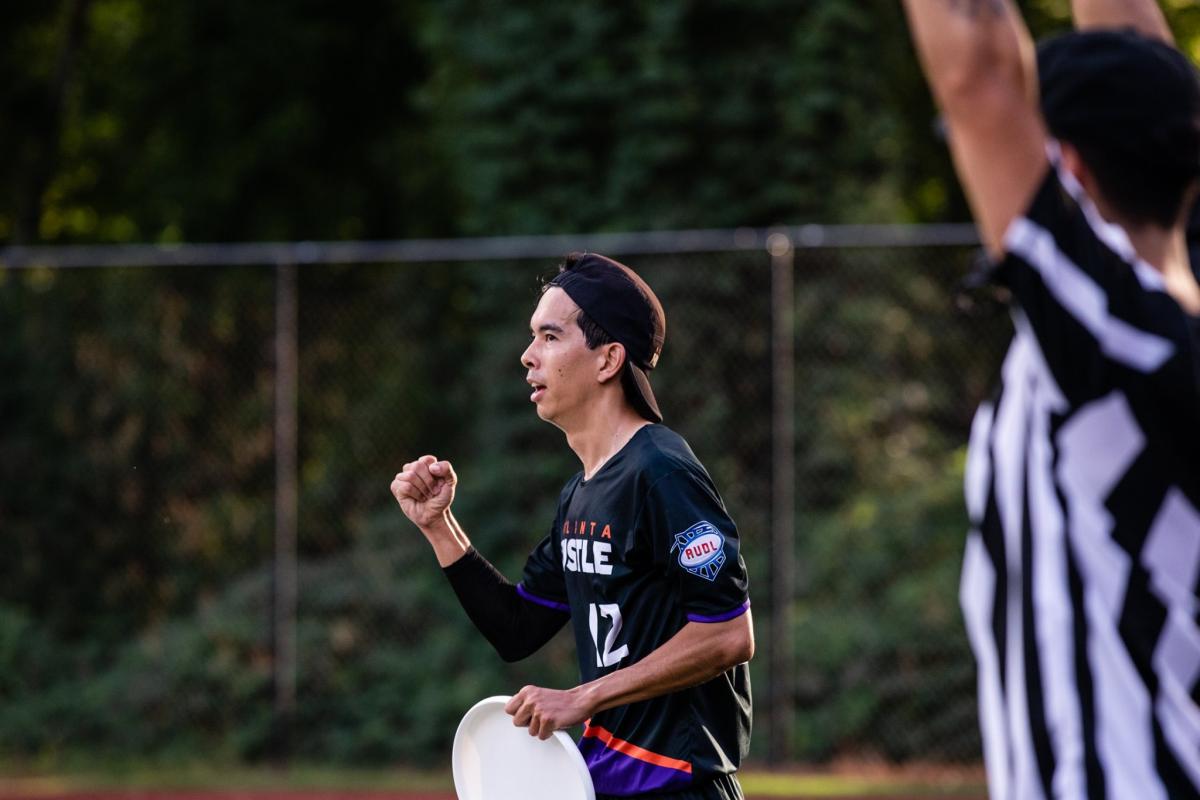 The offseason is really hitting its stride, with teams completing tryouts and roster announcements in full swing. We're still just over two months away from the start of the 2020 regular season in April, but there's definitely a buzz going around the league already.