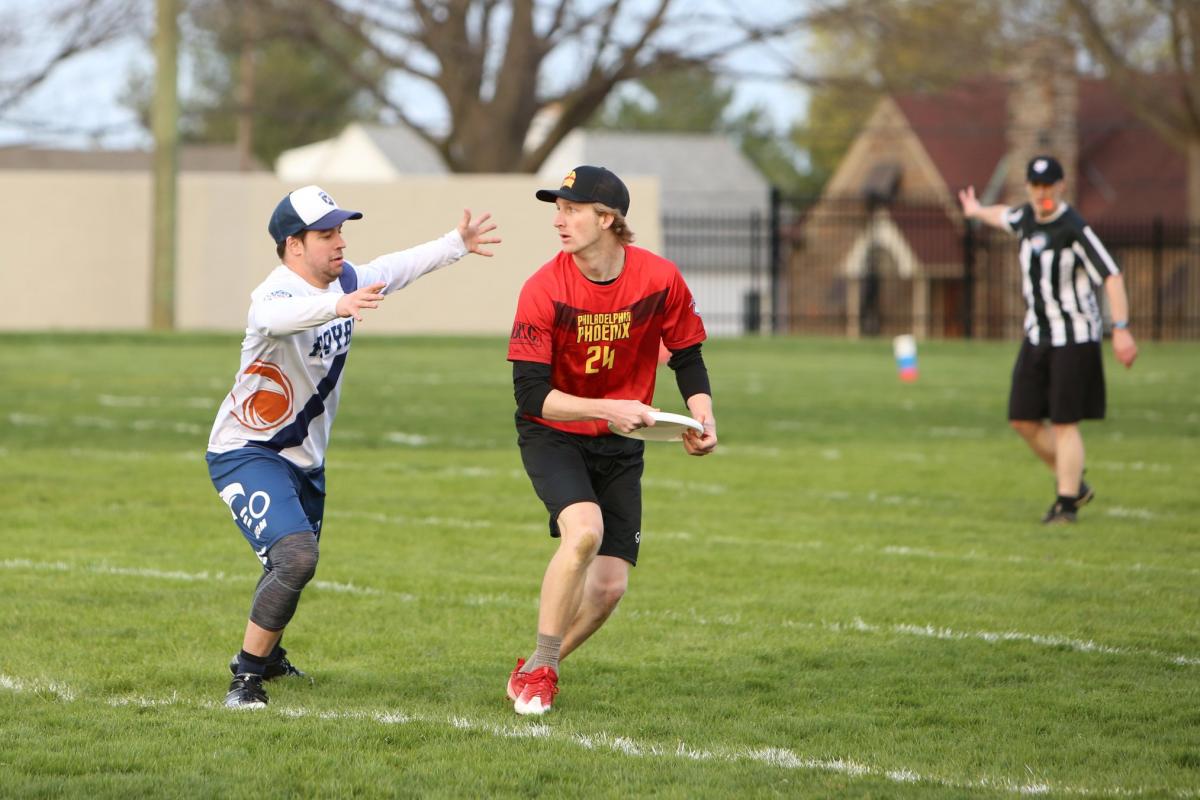 The Philadelphia Phoenix are returning 20 players from last year's roster, including the starting line of a defense that finished 11th in the league in goals allowed. Led by 2018 All-AUDL member Sean Mott, the Phoenix are looking to return to the playoffs for the first time since 2013. 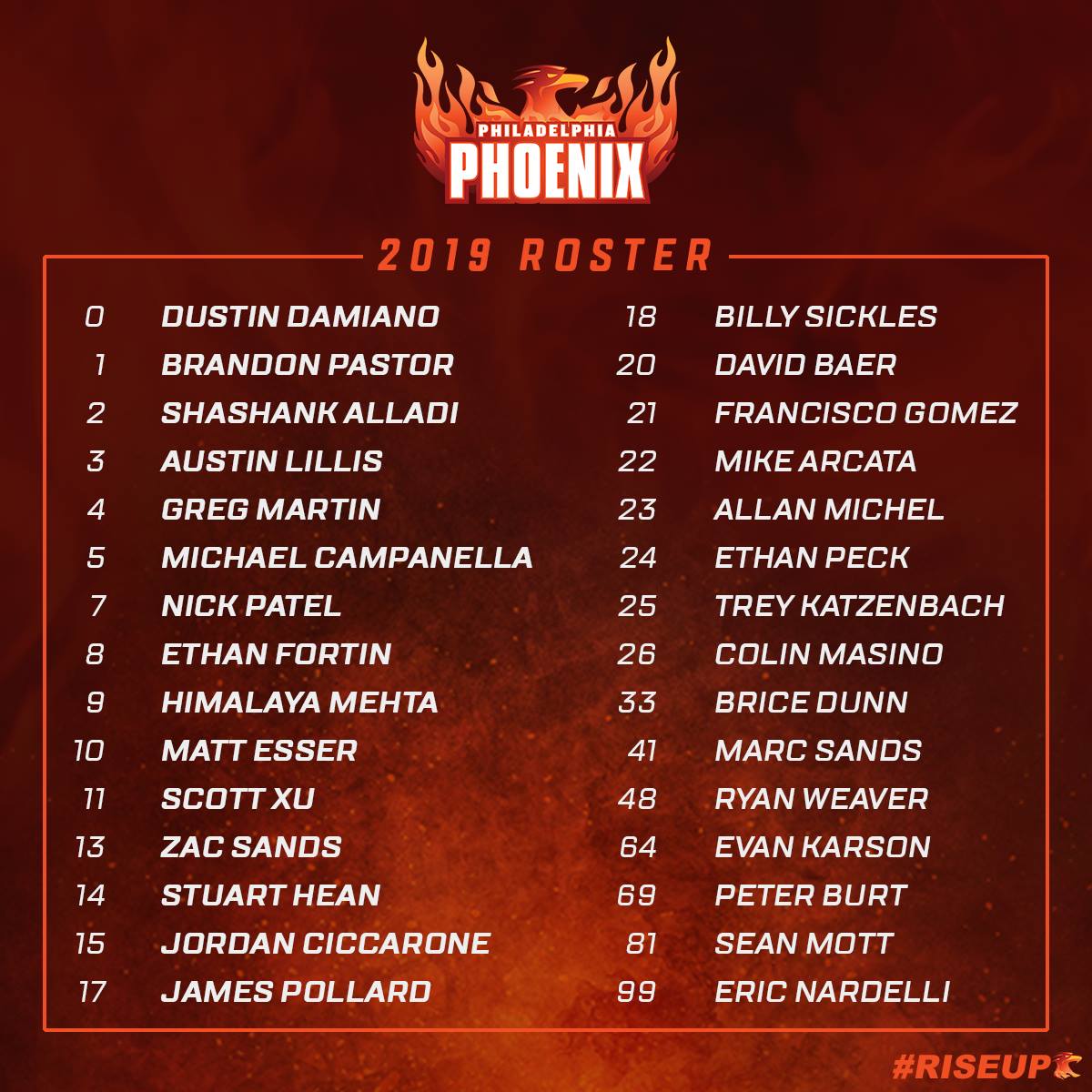 Though their lineup features the oldest—and arguably most efficient—player in the league in Trey Katzenbach, the bulk of Philadelphia's roster is young and eager to prove themselves. The team's four main offensive contributors from 2018—Mott, Ethan Peck, Himalaya Mehta, and Mike Arcata—are all 26 or younger, as are James Pollard, Eric Nardelli, and Greg Martin, three of the Phoenix's primary returning defenders.