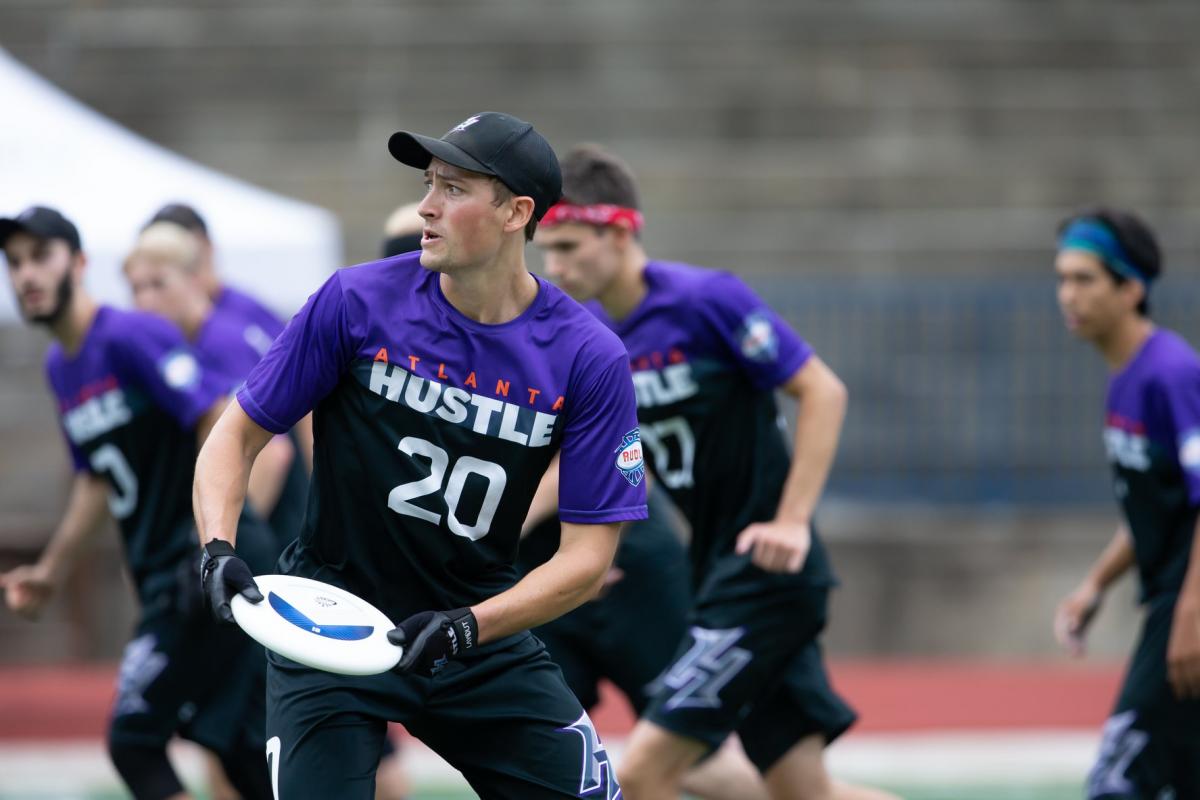 Today, Layout Gloves and the American Ultimate Disc League (AUDL) announced a national partnership that makes Layout the Official Glove of the AUDL for the 2019 season.

"Layout is thrilled to partner with the AUDL for the 2019 season. At Layout, we thrive to make top quality gloves and products. The AUDL is a perfect fit for partnership due to high level of play and professionalism of the league,” said Jake Skrypek, owner of Layout Ultimate.

“Layout has partnered with many AUDL teams over the past years, and is excited to extend our partnership to the league level this season!”

The AUDL will produce the “Layout of the Week”, sponsored by Layout Gloves, for social media. Layout Gloves will be available for consumer purchase in the official AUDL store.

“We’re excited to work with Layout this year,” said AUDL VP of Marketing Tim DeByl. “Layout has partnered with quite a few teams over the last years and players, teams and fans love their custom gloves.” 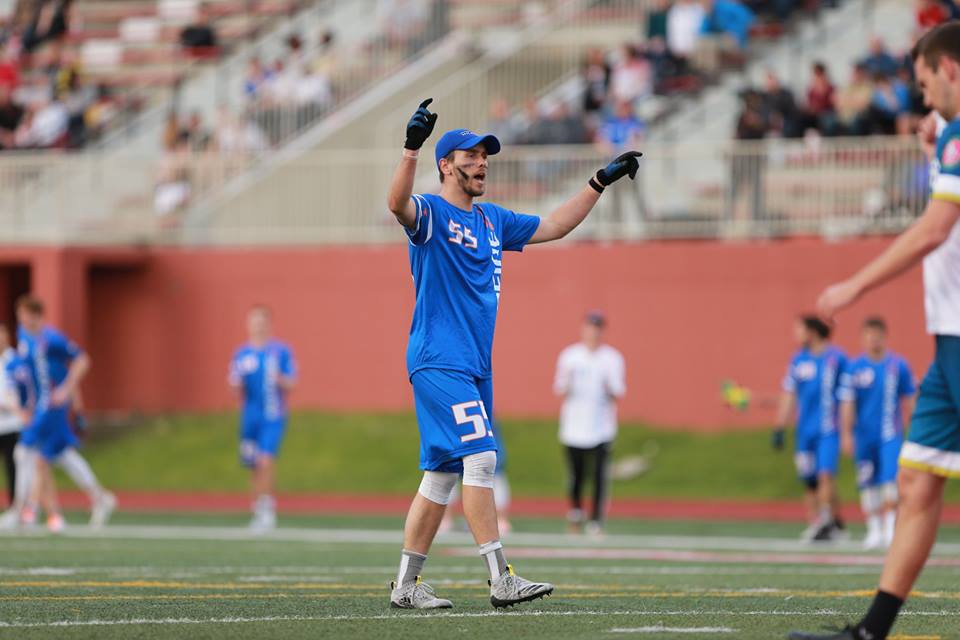 The AUDL enters the 2019 season with 21 teams playing in the United States and Canada, an expanded partnership with Stadium Sports, and a growing international audience excited to watch the new season AUDL action. Hundreds of thousands of AUDL fans engage with the league across its multiple channels each year.

Layout Ultimate was founded to provide high end ultimate gear to enhance your performance. Our gear was designed with input from some of best players in the American Ultimate Disc League (the AUDL). Our passion for ultimate is the driving force behind this company.