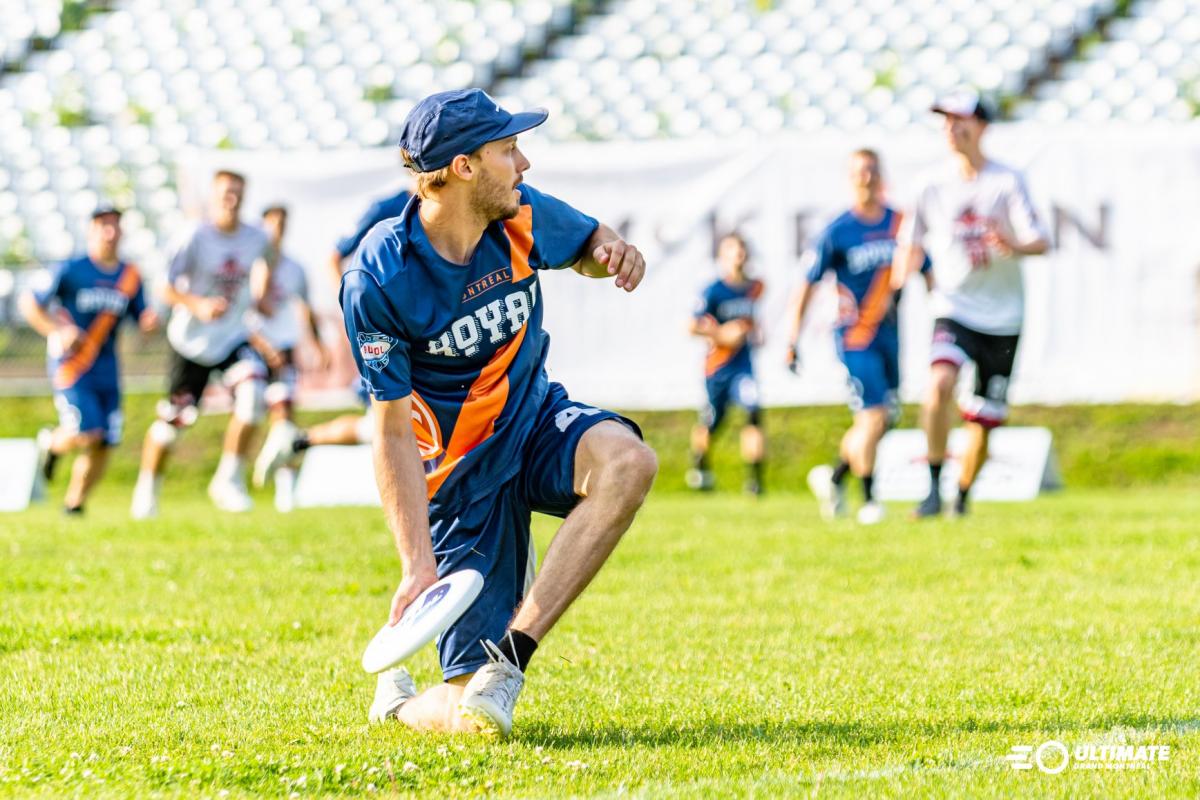 Welcome to the AUDL Reset! Every week, I'll be dropping off news, links, and more to keep you up to date with the latest from around the league.