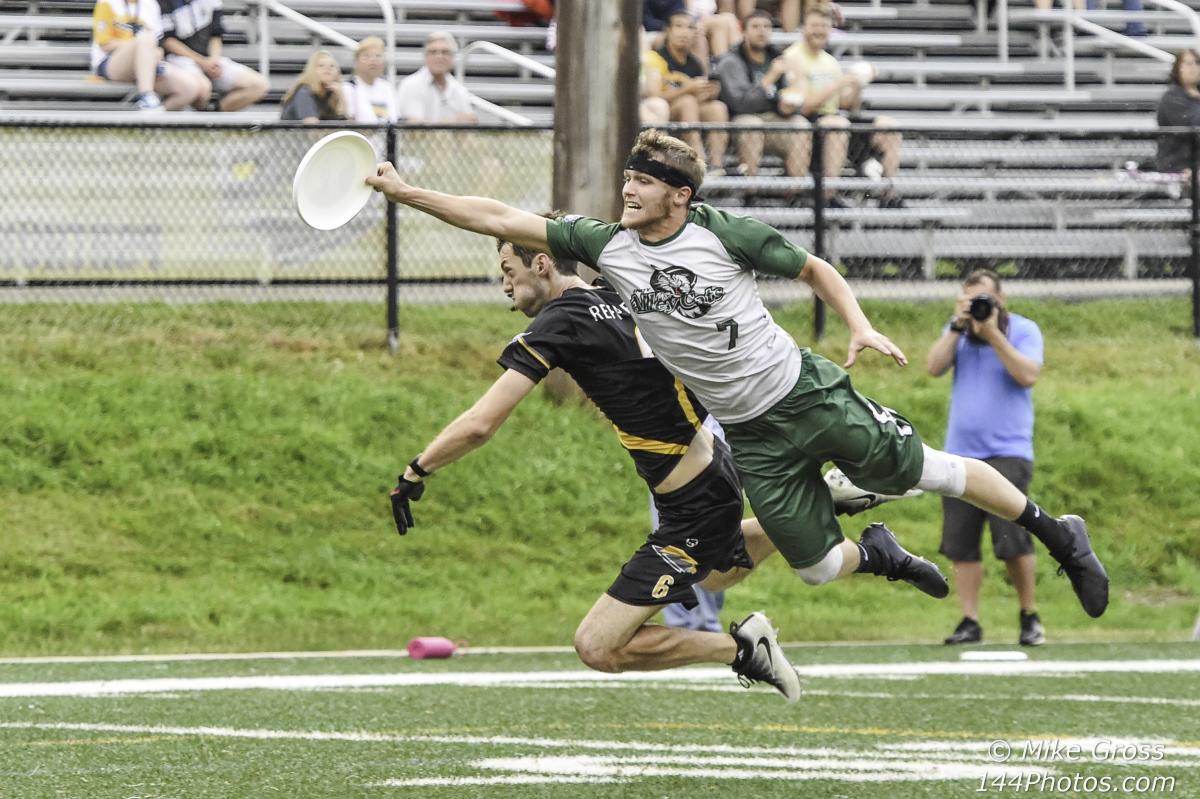 Following Week 13 AUDL action, eight out of a possible 10 playoff spots have been filled across the league's four divisions. The New York Empire have clinched their first regular season East Division title, and remain the league's only undefeated team this season at 11-0 after a two-win road trip. The San Diego Growlers won their first West Division title with a buzzer-beating hammer throw from Goose Helton to Steven Milardovich. The Chicago Wildfire earned their first win over the Madison Radicals since 2014 on Friday night, and then clinched their first playoff appearance since 2015 with a win over the Detroit Mechanix on Sunday; the reigning champion Radicals are eliminated from the playoffs for the first time in their seven-year franchise history. The Indianapolis AlleyCats clinched their second straight playoff berth, and have a shot at their first Midwest Division regular season title since 2012.

The East and Midwest divisions both still have one remaining playoff spot. Full list of 2019 AUDL playoff teams to qualify so far: