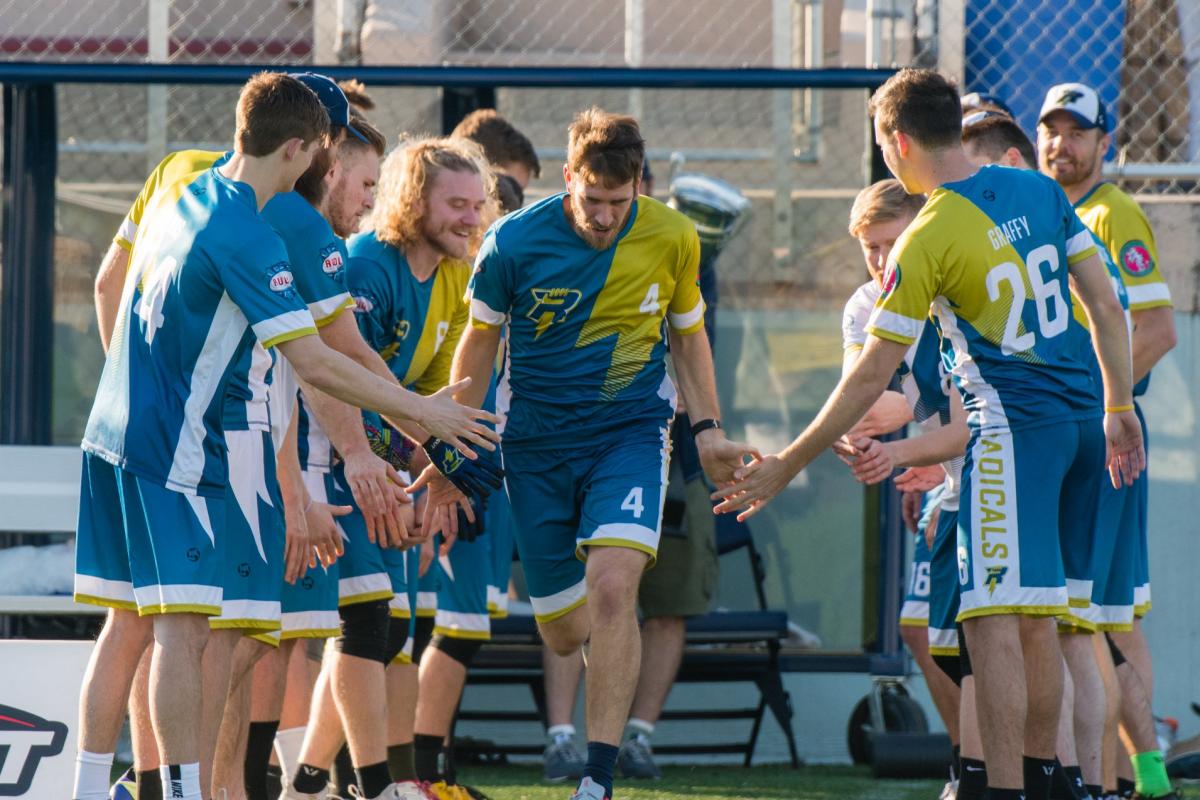 This is a loaded Saturday evening slate of AUDL competition. As we enter week 6 of our 15 week season, every franchise in the league is figuring out what they need to do to make their way to the playoffs. I'm not sure which game to watch! I might have to set up 6 browser windows in order to watch it all.

Catch all the action live or on-demand on AUDL.tv and the AUDL Game of the Week on Stadium!