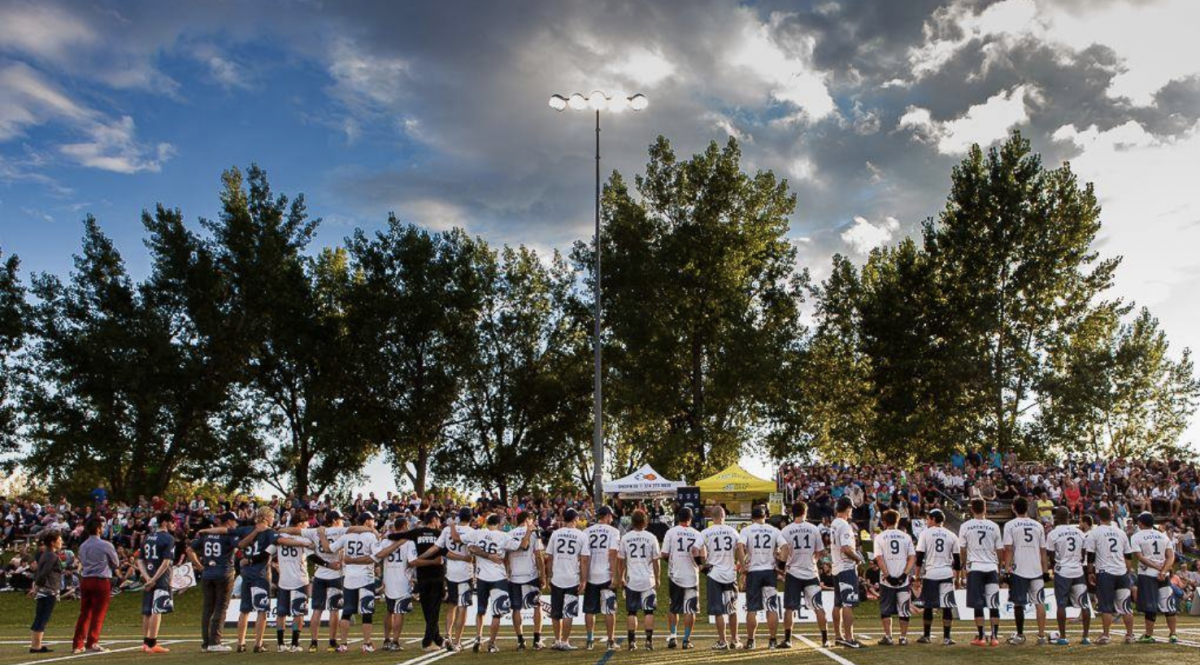 LOS GATOS, CA. April 2, 2019—The American Ultimate Disc League (AUDL) today announced a  new team level sponsorship program. The program allows companies and individuals to easily support their local team. The program has four levels that start at $125 for the “Fanatic” which is intended for individuals who want to support their team, up to the top level of “Single Game Presenting Partner” that gives companies an opportunity to bring their company to a game while also receiving some advertising assets as the Official Presenting Partner of the game. For more information or to sign up as a sponsor go to https://shop.theaudl.com/collections/sponsor.

“We are always working to help teams bring in new sponsors, or make it easy for fans to support their favorite team,” said AUDL Commissioner Steve Hall. “This is another opportunity for the league to help companies and fans interact with their local teams.”

The American Ultimate Disc League (AUDL) was founded in 2012 and is the largest professional ultimate league in the world. It strives to maintain the sport’s rich history, and its 21 teams embody the robust spirit of ultimate's players, fans, and community alike. The league's mission is to increase the visibility of one of North America’s fastest growing participation sports by creating fun, family friendly events that showcase the sport being played at its highest level. Visit http://theaudl.com