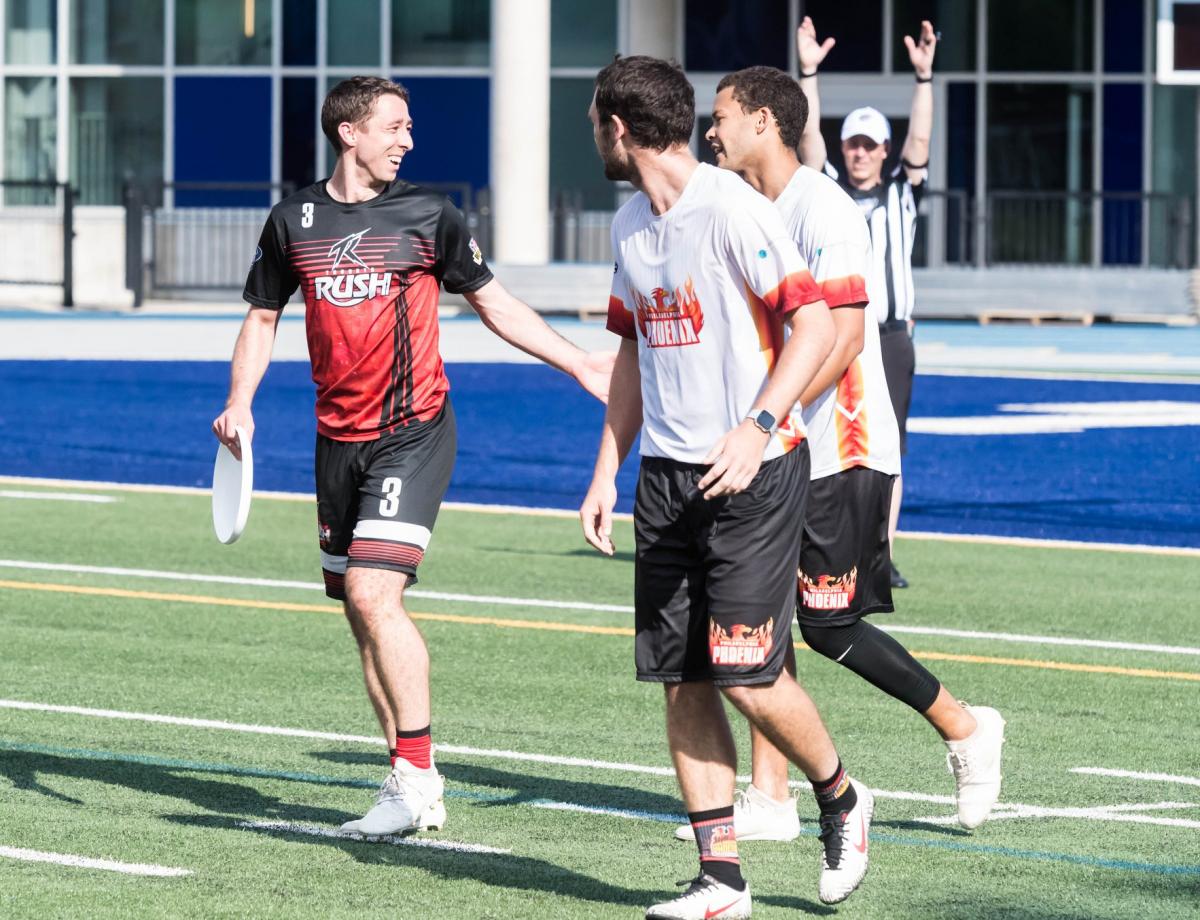 The American Ultimate Disc League is pleased to announce the new AUDL Integrity Award. Starting in 2019, the AUDL will present four awards, one per division, to the players who demonstrate the highest level of integrity on and off the field.

The AUDL believes sportspersonship is a core value of ultimate and as a result became the first professional sports league with an "Integrity Rule" upon the league's inception. One of the league's most distinguishing rules, the Integrity Rule allows for a player to call a foul on their own action, or to overturn an incorrect call that would have benefited their team.

Integrity calls can swing momentum in the other team's favor, negate scores, and even change the outcome of games. The AUDL Integrity Award has been created to emphasize the importance of this rule by rewarding the right behavior and recognizing players who put sportspersonship and respect for their opponents above the outcome of games.

The recipients of the four awards will be determined by player voting. A pool of 21 nominees, one per team, will be voted on by players within their corresponding divisions. Each player will priority rank their top three nominees, with the number 1 rank receiving 3 points, no. 2 receiving 2 points and the no. 3 receiving 1 point. The league will tally the points and the player with the highest total number of points will be the divisional integrity award winner.

The winner of each division’s AUDL Integrity Award will be announced during Championship Weekend 8. A permanent reminder of each year’s winners will be created to memorialize this important honor.