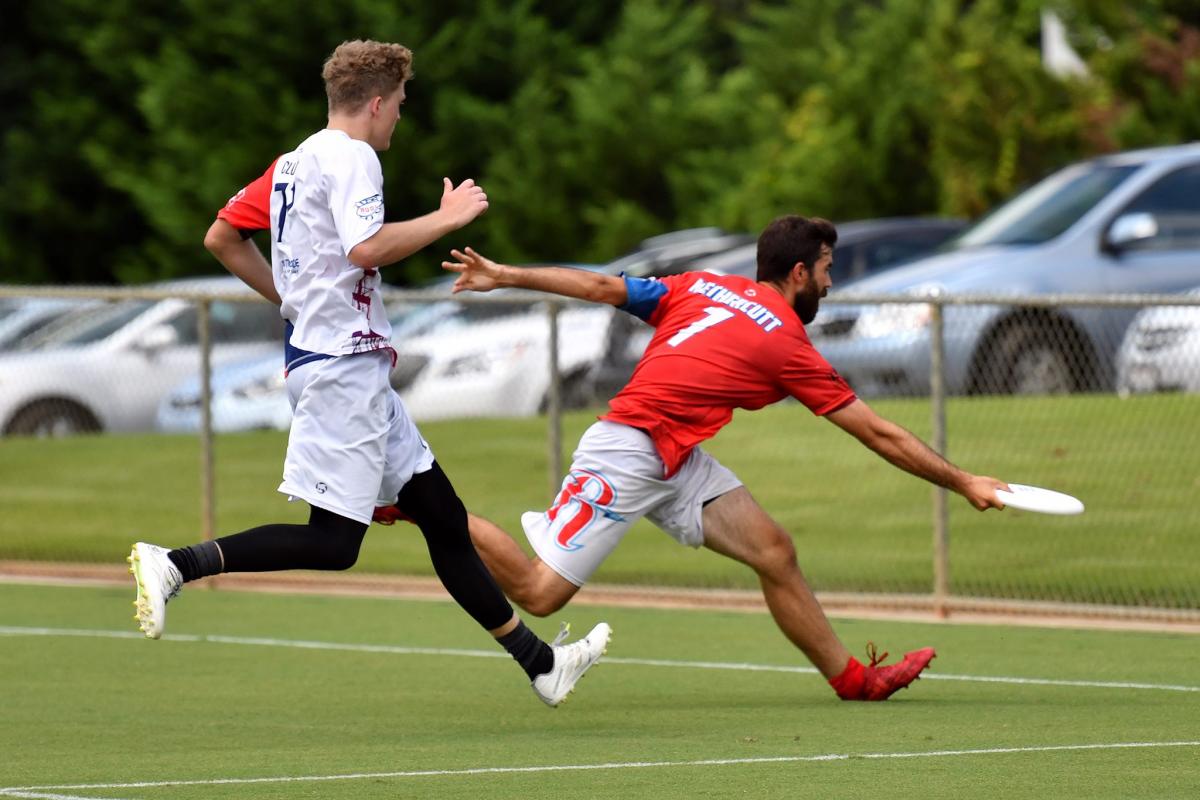 The AUDL and Ultiworld will be partnering for the third consecutive season to produce the AUDL Extra seven-game broadcast series, available only on AUDL.TV. As in years past, ultimate broadcaster Charlie Eisenhood will announce the play-by-play, and will be joined each week by a local color commentator. The 2019 AUDL Extra broadcast schedule begins with the first game of the 2019 AUDL regular season in a rematch of the 2018 South Division championship game between the Raleigh Flyers and Dallas Roughnecks. AUDL broadcaster Evan Lepler will join Eisenhood in the booth for the first game, pairing two of the best in the sport.