What was the most exciting moment in the regular season?

The personal highlight for me was our [June 1] game against the DC Breeze where we went on the road. We came out flat. The offense wasn't operating. We had a couple things not go our way. It was hot out. We already had a really strong record at that time in the season. It was a game a lot of teams could have easily just folded on, walked away from, and said, we're still going to end up in the playoffs, we're still going to end up with the number one seed, but we turned it around and we fought, and it was all 20 players on the roster. We were down five or six a couple times in that game, but we came back to win that game, and we really unleashed something that we hadn't needed to that far in the season. That game specifically felt really important. It was the first game where we really started to unleash our potential.

What was the most difficult moment in the regular season?

In unison with the high point, the low point would be the beginning of the DC road game. There were a handful of uncontrollables working against us, and when we came out of the gate we did not manage them. We were flat and fell behind big, but when we focused on being the best we could be on the field, we stormed back. Win or lose, when you can shift your mindset and focus mid-game, it makes you a stronger team. 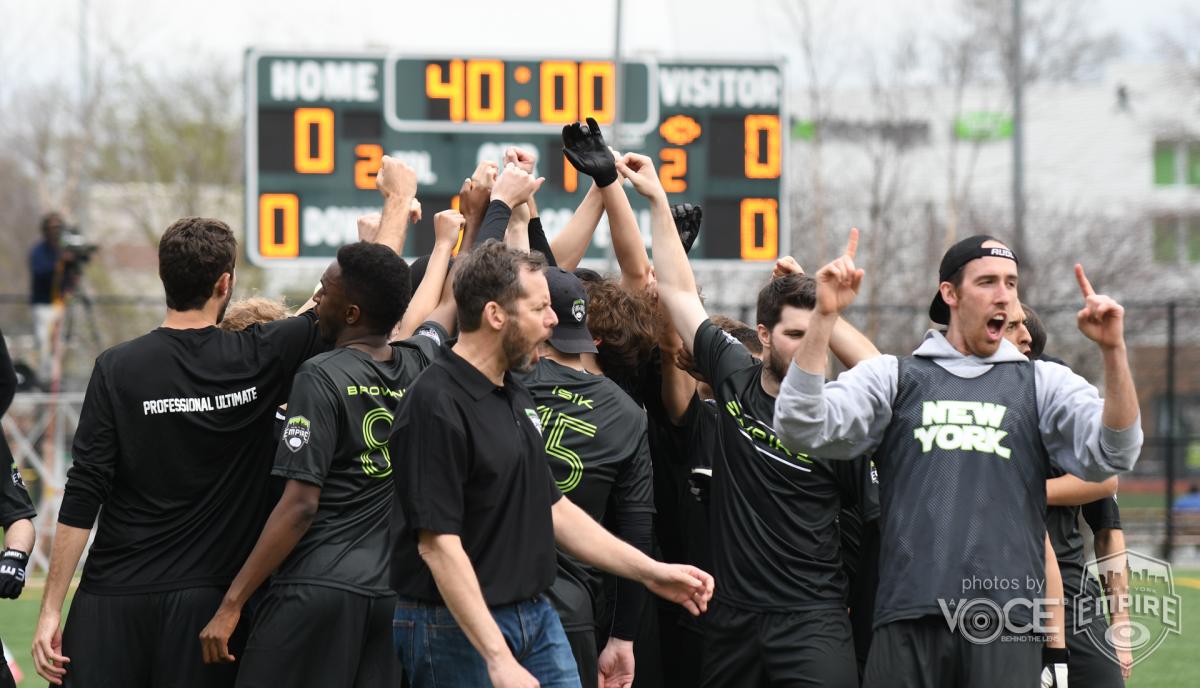 Have you had a chance to zoom out and look at the road this team has taken to Championship Weekend?

It has been tough. After Championship Weekend I'll have an opportunity to look back. From a high level, it's really exciting, and I'm really proud of everything of what the team's done. You look at a team that two years ago was not in playoff contention, and last year, we had an up-and-down season, but we stuck with our ideals the whole year, and we had a really good push at the end, and this year we've been very successful.

The team has added a new coach in Bryan Jones this year and new offensive cogs in Jack Williams and Grant Lindsley. There’ve been more changes in past years. How has the team handled the transition?

We have had enough of a core over the last two years that the transition with bringing in the additional pieces has been, smooth is too simplified of a word, and transition is too strong a word. BJ stepping in as a coach, as soon as he started coaching, the fit just felt right immediately. That was a piece of cake. One of our things that [the Stevens family] did when we came in [as ownership] is just making sure that expectations were managed across the board, whether it was the coaching staff, gameday staff, the back office, or the players. And that really helped set everyone up in January to understand what our goal is, and what we're looking for, eight months in advance of Championship Weekend. 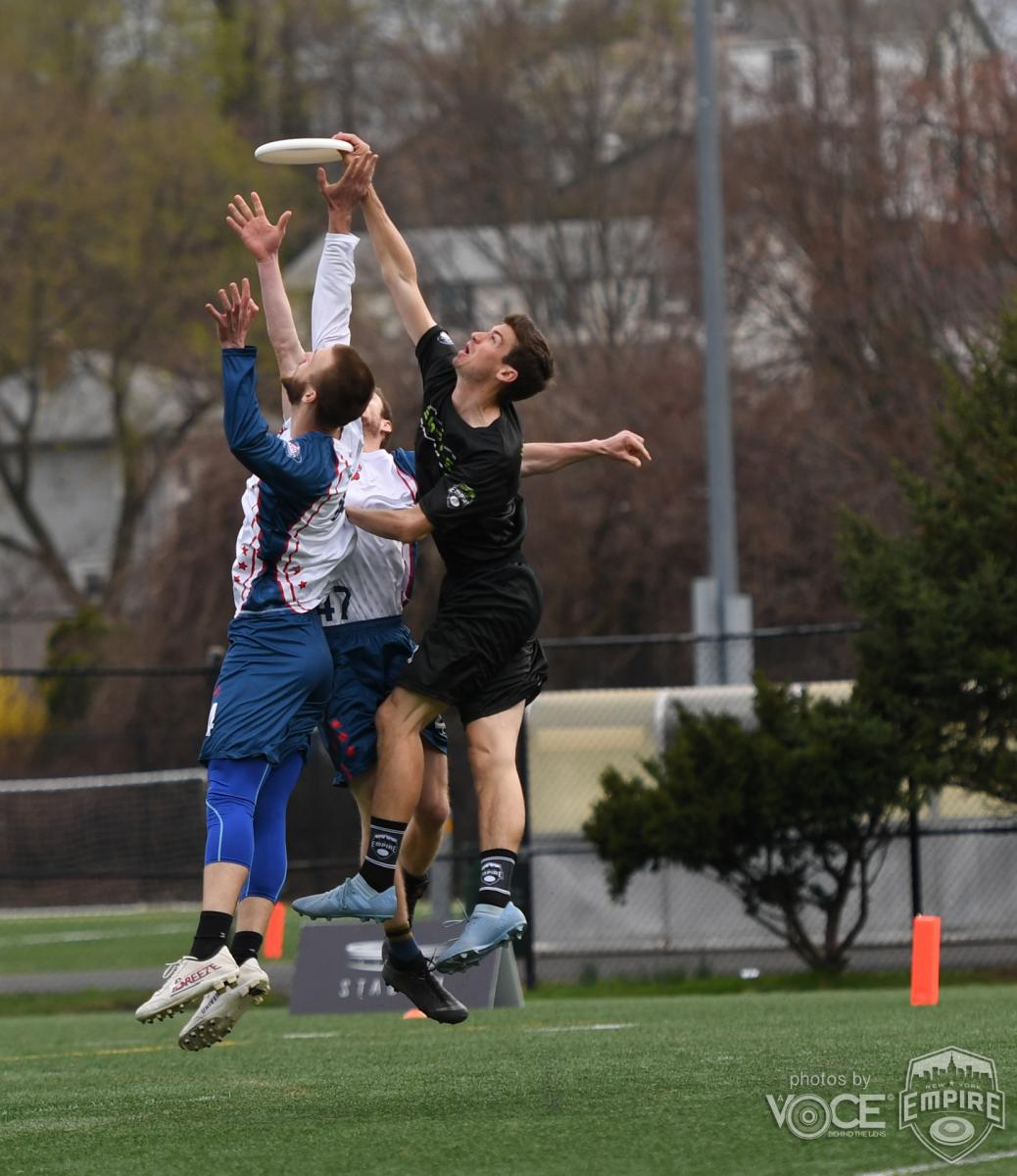 What’s the single biggest reason why your team has made it this far?

The biggest reason is the team buy-in. The fact that everyone's been putting in the work on and off the field. We've had excellent attendance at home games, away games, practices, any sort of team function, team workouts. We've had great attendance all season. This comes from Bryan Jones and David Blau. They have pushed us at practice, and the intensity of practices has been the highest that it's been in years. Perhaps ever.

What are you most looking forward to, off the field, at Championship Weekend?

Just the crowd, and the overall experience of Championship Weekend in general. The buzz around it. Seeing all the different players from the different teams walking through the hotel, and just kind of feeling like you're immersed into the whole experience of Championship Weekend. You've got the fans walking around town wearing their jerseys. It's a great experience, to not only be around that buzz, but to also be a part of it.

Is the season already a success because you’re here? 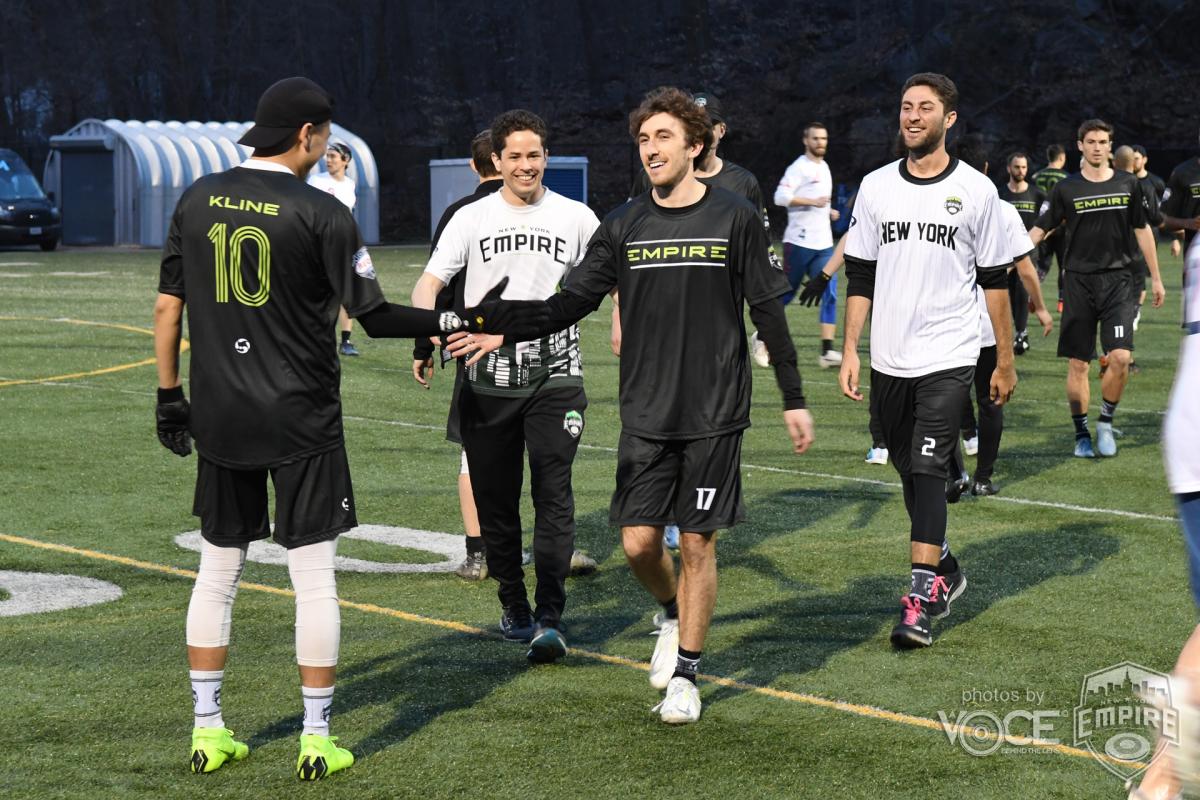