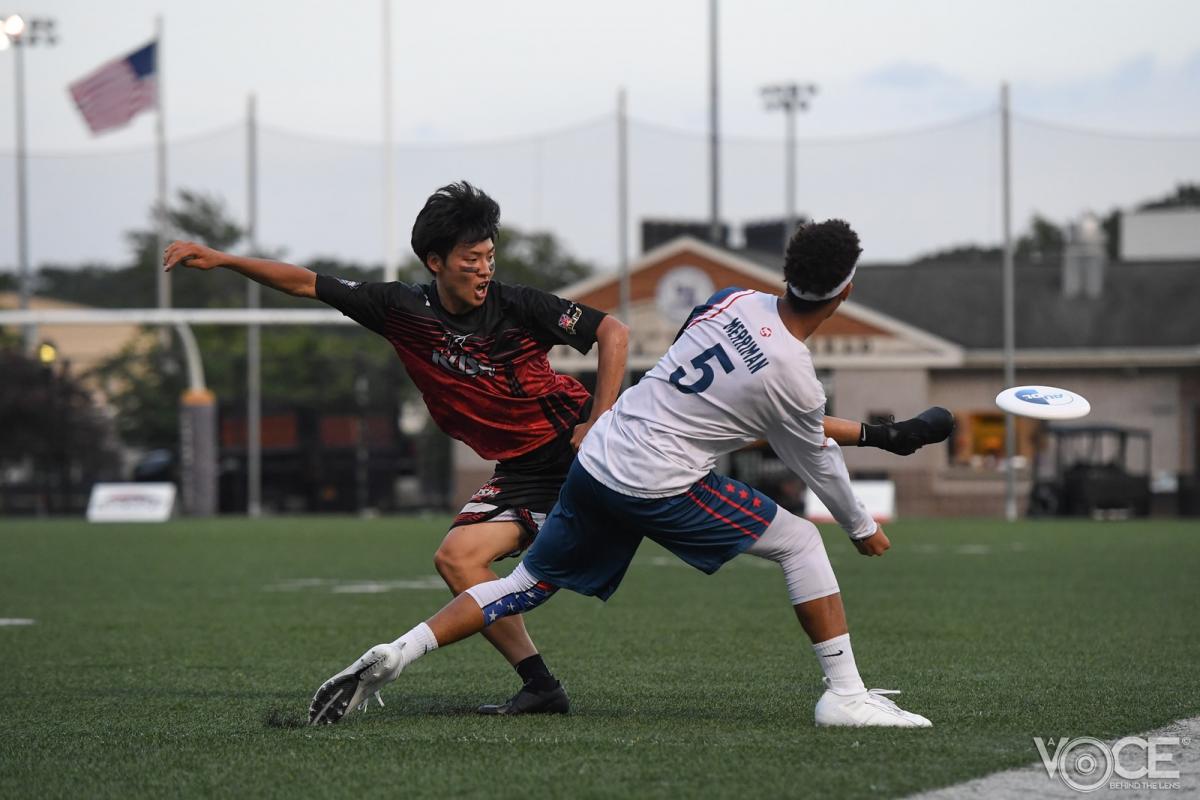 The 2019 AUDL season featured some of the most impactful rookies the league has seen in recent years. The following seven players were all key contributors for their respective teams last year and have nothing but bright futures ahead of them. 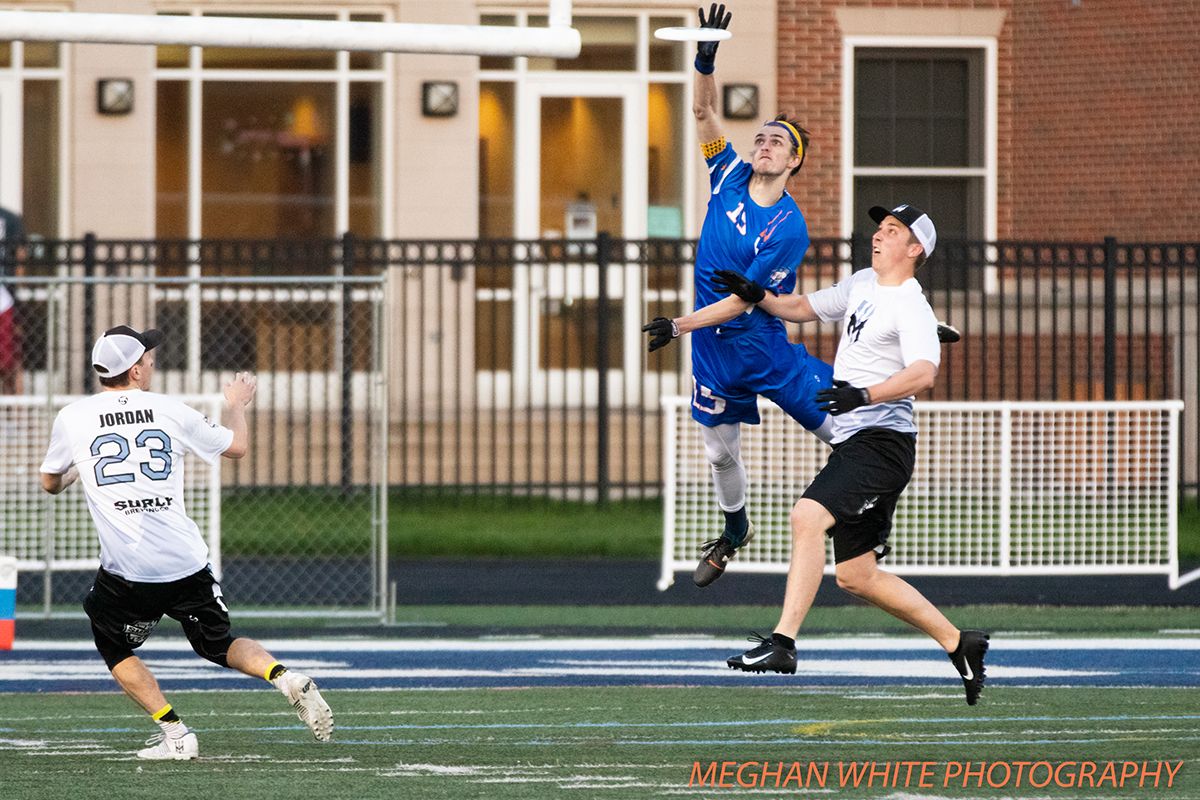 From the start of his first game as a pro, Drew Swanson was an immediate difference maker for the Chicago Wildfire on defense. His 22-goal, 23-block rookie season debuted with an impact play in the final minute of regulation. The Wildfire were up 26-25 against the Minnesota Wind Chill, but the Wind Chill had the disc with an opportunity to send the game to overtime. Needing a stop, Swanson stepped up big.

Guarding Wind Chill big Jimmy Kittlesen, Swanson follows a step behind as Kittlesen makes a well-timed cut towards the sideline from the middle of the field. Minnesota teammate Tate Halberg tosses a leading backhand up the sideline for Kittlesen. Seeing the backhand floating a bit, Swanson makes a critical decision to change his angle of attack and attempt to undercut the throw before it can get to Kittlesen.

It was a high-risk, high-reward decision for the Chicago rookie: miss the block, and Kittlesen has a wide open field just 15 yards from the end zone. Swanson, however, with his 6’5” frame and ability to launch his body at all angles, wasn’t going to let this disc get past him. He uses every bit of his length to extend towards the disc and swat the pass, clinching the one-goal road win for the Wildfire.

Swanson finished with the most single-season blocks for the Wildfire since Jonathan “Goose” Helton racked up 37 in 2013. Swanson’s 23 regular season blocks were good for fourth most in the league, and most among rookies—11 more than the next closest rookie. While his defense was impressive all year long, Swanson also played a pivotal role in break opportunities for the Wildfire D-line. Swanson was equally aggressive as a receiver off the turn last season, finishing as the only player in the league with 20+ goals and 20+ blocks in the regular season. With natural cutting instincts, Swanson could frequently be found scoring wide open goals, taking full advantage of the transition offense that he often helped create.

Still under 25-years-old and coming off one of the most impressive defensive seasons in Wildfire history, Swanson was a key re-sign for the Wildfire this offseason and has loads of potential going forward. The Wildfire went from 20th in takeaways per game in 2018 to 10th in 2019; Swanson was without a doubt a big reason why.