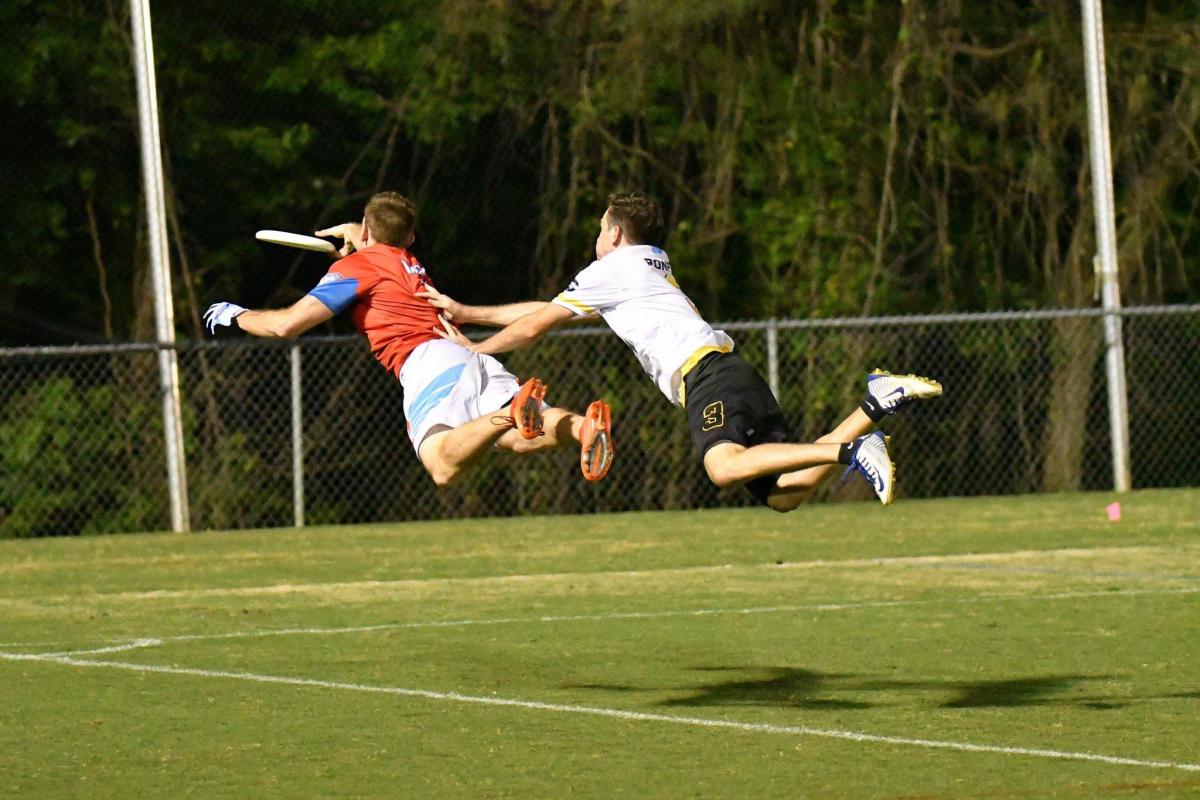 Celebrate 2018 AUDL with the top play from each week of the regular season.