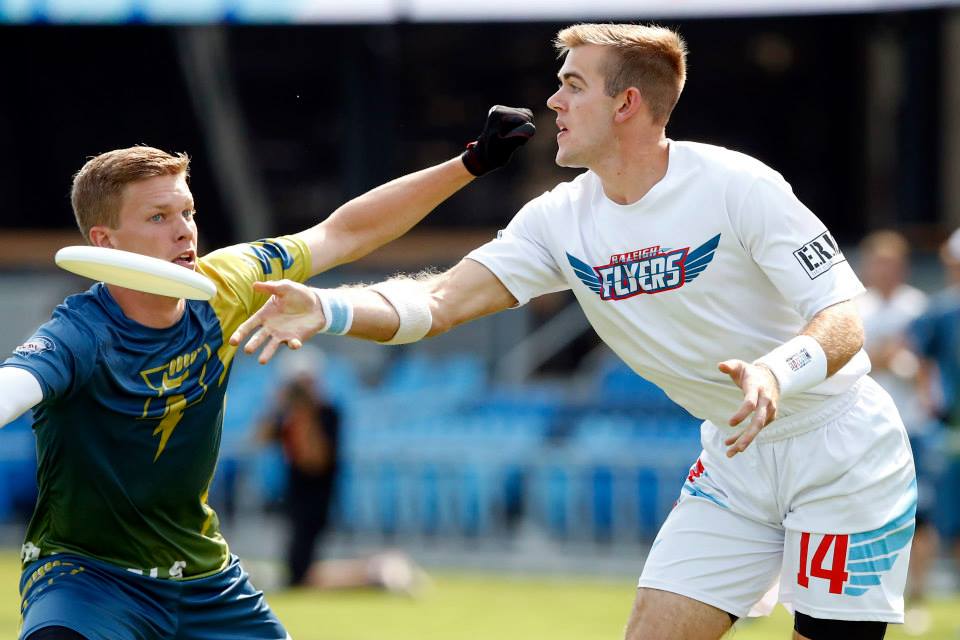 In a rematch of the 2015 AUDL semifinal, the Raleigh Flyers (5-3) will travel to face the Madison Radicals (6-0) in the Game of the Week tomorrow night at 8:00 PM/ET on Stadium. The last time these two teams met, Madison prevailed 22-19 in a wire-to-wire victory. But the Flyers have been fire tested so far in 2018 playing in a ruthless South Division, and will present the greatest challenge these Radicals will face during the regular season.

WATCH: AUDL GAME OF THE WEEK

The Flyers entered 2018 as the prohibitive favorites for the title, but inconsistent play has hamstrung the team's potential and their position in the standings. Raleigh is just 2-2 in their last four games, having dropped their most recent matchup 25-24 two weeks ago against the DC Breeze after failing to provide a way to contain Rowan McDonnell on his way to having a 10-goal game. Raleigh has all the talent in the world, but they seem to be playing at the level of their opponents much of the time, rather than dictating style of play through sheer force of will. Easier said than done, sure, but not out of question when the team's main rotation includes Jonathan Nethercutt, Mischa Freystaetter, Jack Williams, Jacob Fairfax, Noah Saul, and on and on.

The Flyers' problems this season appear to stem from the defensive side of the disc. Raleigh is giving up 23.2 goals per game through their last five outings, and are having a bit of an issue slowing down the top playmakers on opposing teams; McDonnell's impressive performance on May 12 was a then league-high for goals in a game this season, while Chase Cunningham had a 7-assist, 4-goal game against the Flyers on April 27 in a Sol win.

Raleigh will have a good opportunity to reverse this trend, though, as they get set to face a Madison team that - for all its talent - has never relied on a specific individual's playmaking to get wins. Pointed, incisive attacks seem to do the most damage against the Flyers, so it will be interesting to watch how the Radicals offense and their blunt force, maul-like approach will effect the visitors.

So far in 2018, Madison has played historically great on defense. They are outscoring opponents 157-81 while averaging a league-best 19 blocks per game as a team. At their current pace, they will set a record for least goals allowed by a team in a single season. So good is the Madison defense that is has become the team's best scoring method. Two of the team's top four goal scoreres, Sterling Knoche and Chase Marty, play a majority of their points on defense, and Logan Pruess leads the team in completions and is tied for second in assists (13) while spending 88 percent of playing time on the defensive line. Yes, there is something to be said of the quality of opponent the Radicals have faced this season, but this team is also just taking care of business on a throw-by-throw, point-by-point, week-by-week basis. And they're doing so with a joy that just hasn't been there for awhile. 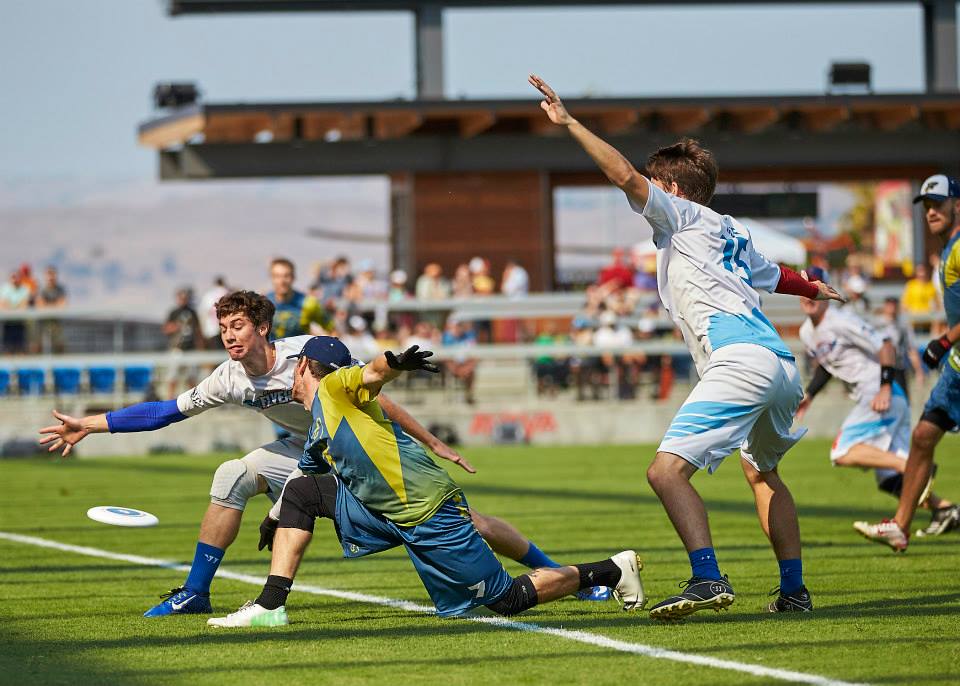 The outcome of this matchup will largely be determined by how Raleigh's offense and Madison's defense will clash. The Radicals are going to want to keep the Flyers guessing and out of rhythm by switching between single coverage and zone looks, something that worked well when these two teams faced off nearly three years ago. But unlike in 2015, Raleigh will have not only Nethercutt in the lineup, but the additions of Freystaetter and former Chicago players Brett Matzuka and Bob Liu, the latter of whom has arguably been the team's most reliable player so far in 2018. Matzuka and Liu bring a specific knowledge of the Radicals zone given their high volume of reps against it in the past, and their arsenal of jailbreak throws coupled with Nethercutt's (and Williams, too, for that matter) howitzer of an arm will test Madison in ways they are simply not accustomed to; teams are often far too conservative in their apporach against the Madison zone and end up suffocating themselves in drives of dozens of throws, whereas the Flyers possess the specific kind of tools to potentially shatter it.

A win would position the Radicals well on their path to a second undefeated regular season in three seasons. But the Flyers cannot afford another loss if they still wish to claim the top spot in the South and the all important home field advantage for the playoffs.