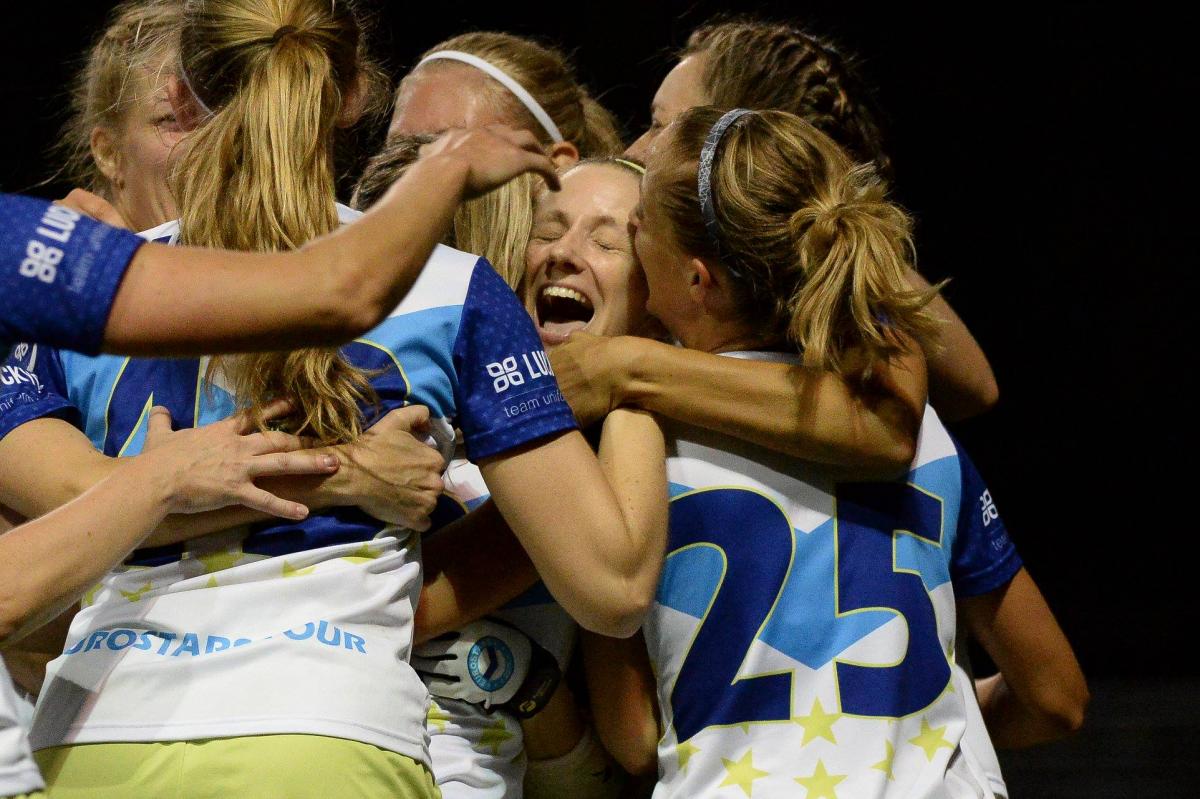 With the 2018 Eurostars Tour finished, and the Americus Pro Cup awarded to the European side, it’s possible now to discuss the success of the tour in general. It worked because of the efforts of host teams and cities, but also because of the unfailing enthusiasm and skill of the Eurostars themselves. Despite the difficulties of traveling nearly 10,000 miles in the span of a few weeks, the Eurostars always carried themselves with spirit.

The Eurostars tour had a variety of goals. Perhaps the most important purpose of the tour was to offer a platform for inspiring female athletes. The tour is a step towards gender equity, especially for the European contingent, who generally lack the opportunities of their North American counterparts.

“You're always trying to reach equality,” said team captain and Eurostars tour organizer Rebecca "Bex" Solomon Forth. “You have to use equity to try to balance it out… In Europe, currently, the inequality is much, much greater [than in North America]. It didn't use to be so bad, but now it's much, much greater. A lot of these top [female] teams [in North America], they've already been on ESPN…they've had lots of exposure. They have lots of value to their voice. When they speak, people listen. That's not the case for these wonderful players from Europe. It's a real shame that the exact same players who can compete on a very similar level are not valued.” 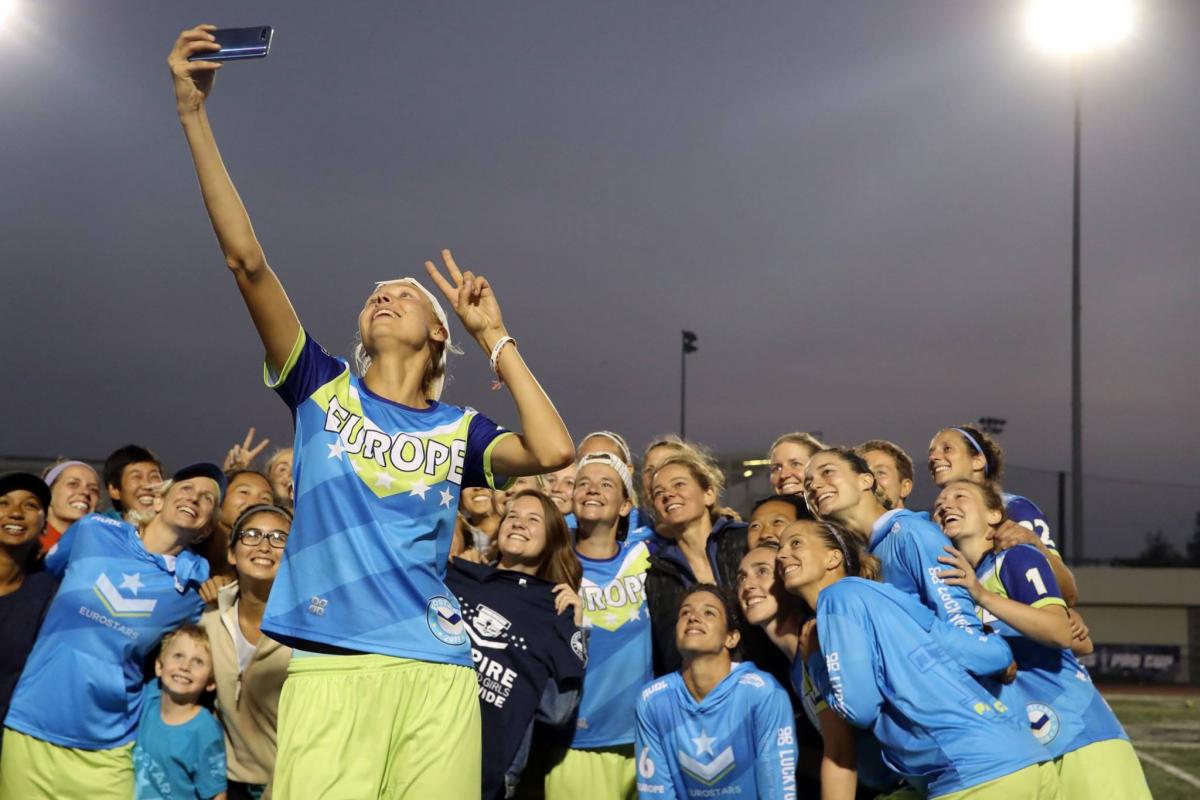 “This is the point of the tour."

“The AUDL partnership increases value to these players,” continued Forth. “It provides the voice. It really is gender equity in Europe, because it's doing something the guys don't have. The guys don't have the Eurostars tour. They wish they did. It's providing much greater exposure than anything that they've got. And so we did gender equity sessions a lot last year, and we used to get comments from people saying ‘I wish I was a woman so [I could] play Eurostars. There should be a men's Eurostars’. That is gender equity. For us, that was the main deciding factor in terms of partnering with the AUDL. We fully support pushing for equality… But for us in Europe, this is a step that is so valuable, and is empowering for women.”

The most basic goal of the tour was the pitting of Europe’s top female players against the best club teams in North America, an ultimate version of golf’s Ryder Cup. The gameplay this year was also a smashing success for Europe. After losing a majority of their games in the first Eurostar Tour last year, the 2018 Europeans won five of their seven games, taking down top flight teams like Madison Heist, Seattle Riot, Atlanta Ozone, Toronto 6ixers, and Washington D.C. Scandal along the way. That’s a lot of championship-caliber teams for the visitors to have defeated. For the Eurostars, success was a matter of simplifying play and correctly defining roles. 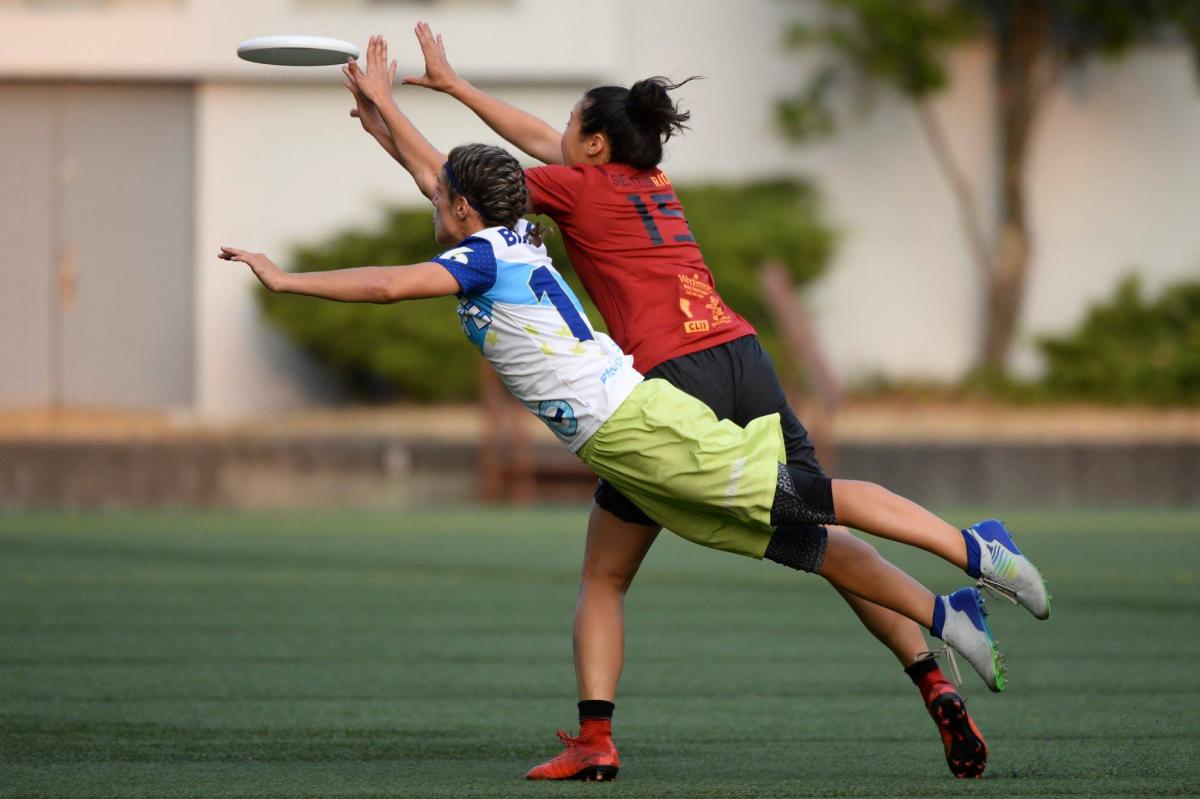 “I think the most important thing that we're trying to do is find space,” said Forth after the team’s win in Toronto. “Everybody on this team is [usually] the main cutter, or the main thrower, so they're used to doing everything and touching the disc every other throw. So actually trying to stop those instincts is the hardest thing.”

Winning the Americus Pro Cup is special for the Eurostars as a testament to their skill. Players like Bex and her sister Katey Forth, Dina Dumanskaia, Sarah Melvin, Olivia Hauser, and Maya Mileck shone under the bright lights of the tour, proving that their talents are equal to any of the stars who play for the North American club powerhouses. 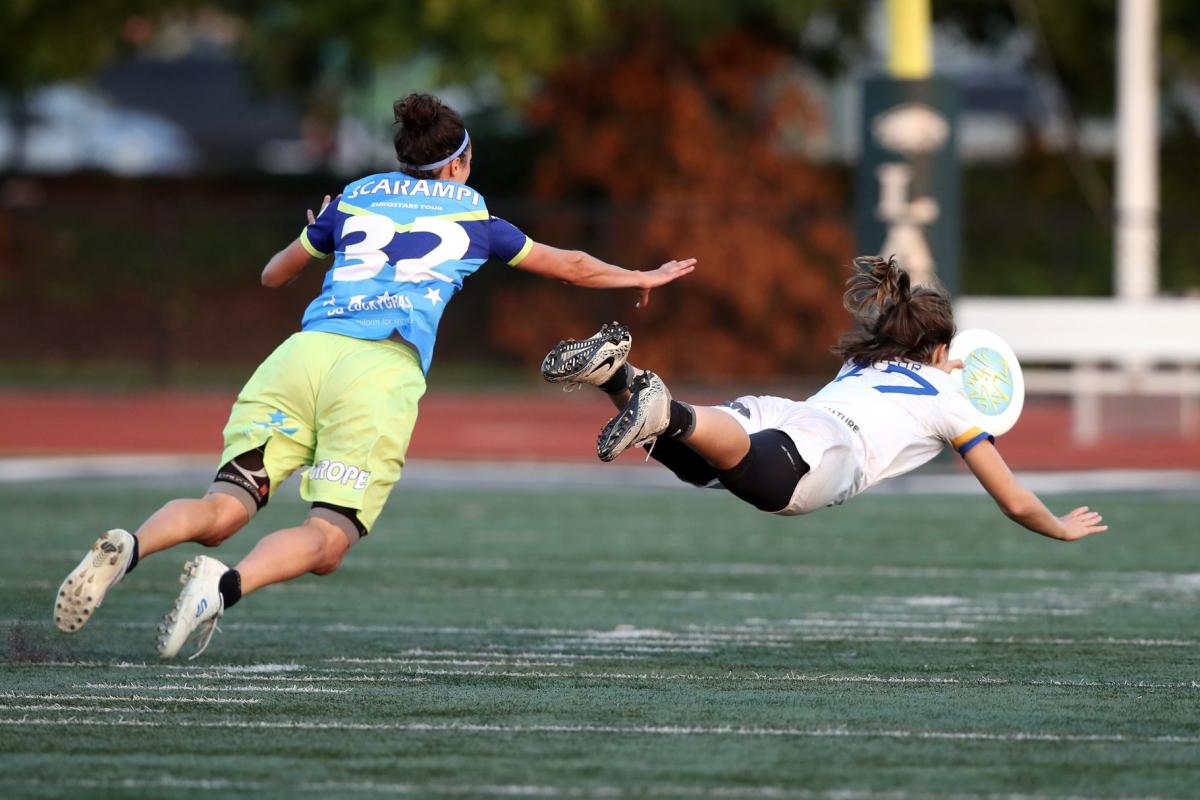 Finally, a subtle – but no less important – goal of the tour is the chance for European stars to have a chance to play as teammates for once. Though the Eurostars knew each other as opponents in European tournaments, the North American tour gives players an opportunity to meet as teammates. It is important for bonding together a broad community.

“It means so much,” said Dumanskaia. “We actually play against each other every time in tournaments in Europe, or in the world. I have no opportunity to play with these girls, ever. But when you play with people who you are playing against, for all my life, it's so great. I mean, I will feel different when I will meet them again next tournament. I will feel more spirited. More, I don't know how to explain it."

"The game will be different for me after this tour. I know so many people now, and I love them.” 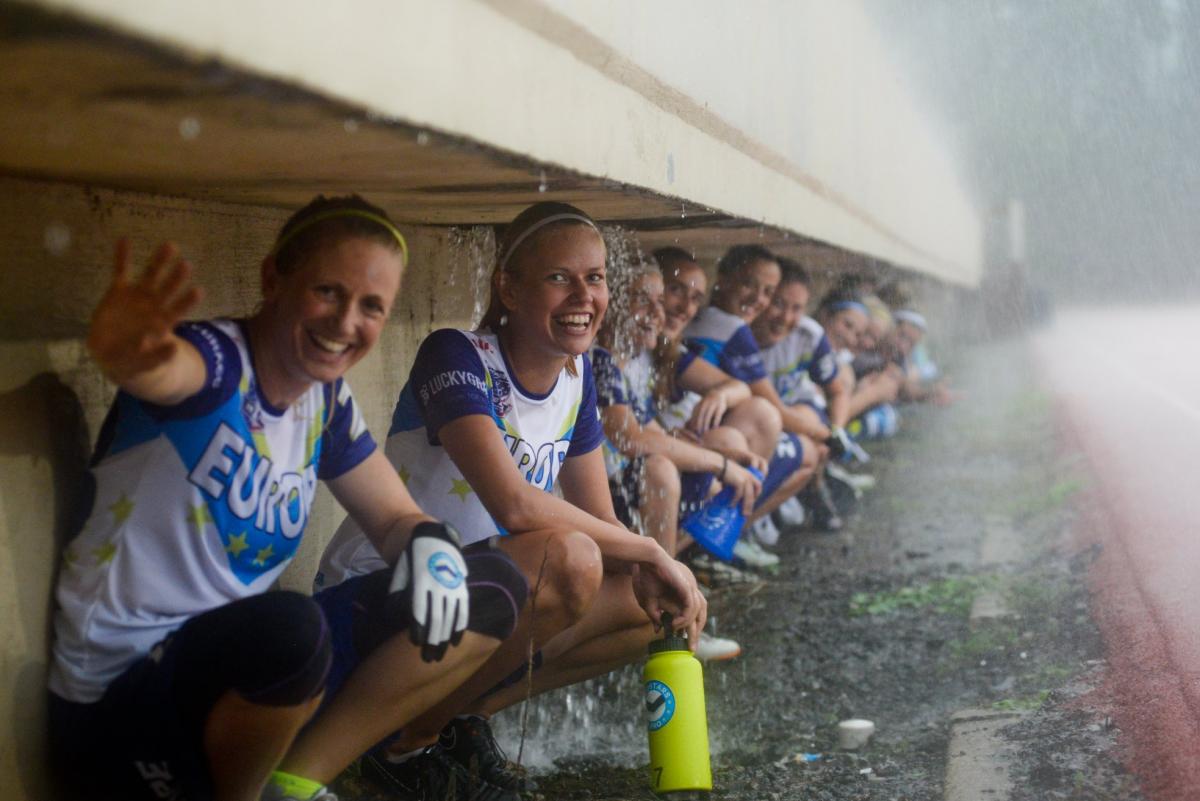