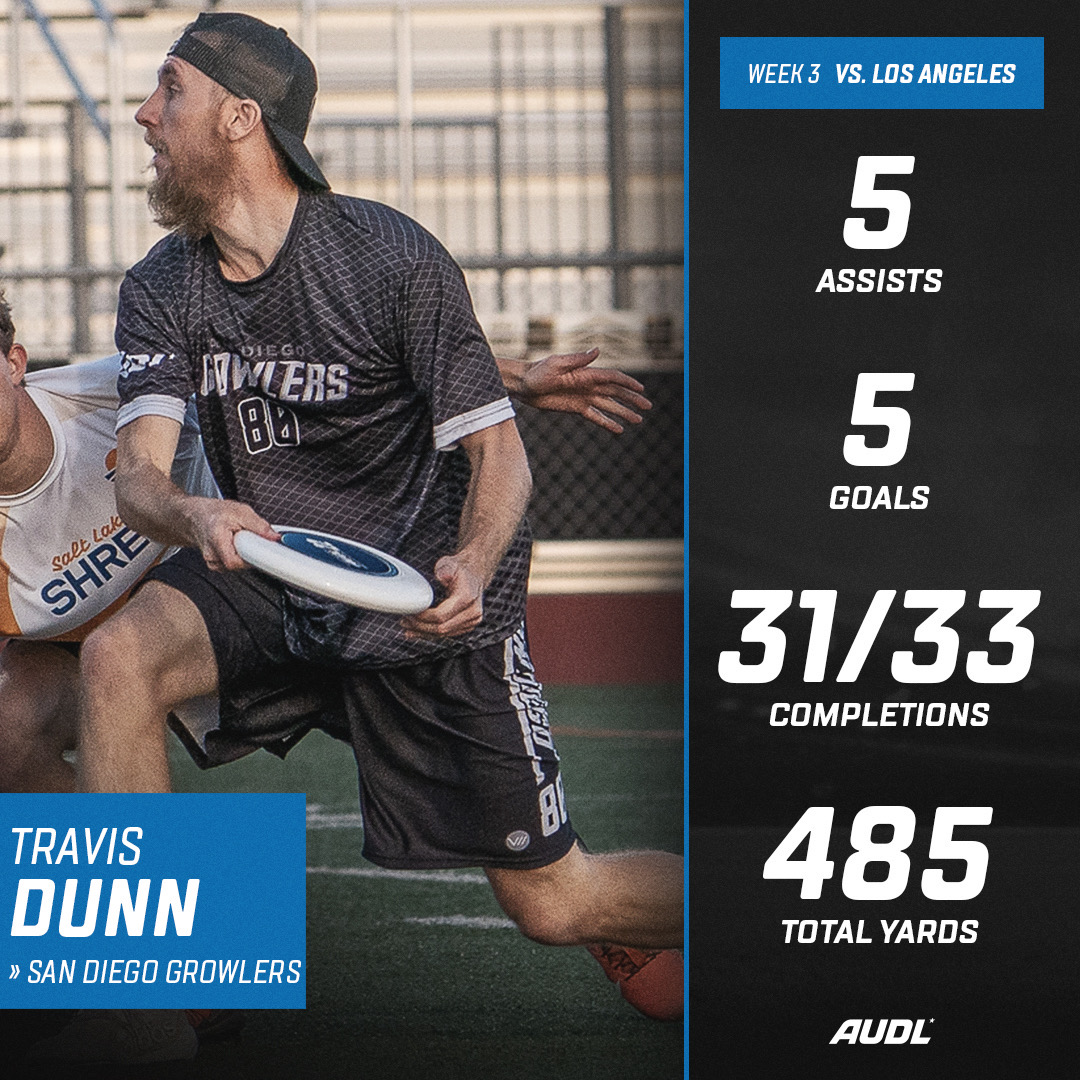 The San Diego Growlers hosted the Los Angeles Aviators at Mission Bay on Saturday, May 14 at 1 pm.  The 80 degree weather plus windy conditions made for an interesting environment as play unfolded between these two division rivals.

The first quarter began with downwind scores from the Growlers’ Travis Dunn and Aviators, then San Diego held again and broke twice after blocks from Ben Levinsky and Reggie Sung. At 4-1, LA called timeout to regroup and after a couple turnovers, the Aviators held on offense, but the Growlers answered back. Each team exchanged goals to finish the quarter with San Diego ahead 6-3.

In the second quarter, LA and San Diego exchanged three goals each before the Growlers recorded their second set of back-to-back breaks to take a five-goal lead, 12-7. Dunn led the quarter with three goals, with Jonathan Helton, Sean McDougall and Clark Wang each picking up goals as well.

The SoCal rivals traded 4 holds apiece in the third quarter until the Aviators recorded their first break of the game, but still trailed 16-12. The Growlers bounced back for a hold on offense and had several chances to break, but ultimately finished the quarter up 17-12. Kyle Rubin collected 4 goals while Dunn added three more assists.

San Diego opened the final quarter with two break scores from Helton and Sung to take a 19-12 lead. At this point, the result was never really in doubt as the teams traded scores and the clock wound down.  LA added a late break but San Diego finished on top by the score of 22-17. The Growlers offense was led by Travis Dunn with a +9 performance (5 goals, 5 assists, 1 block, 2 turnovers), Kyle Rubin at +7 (3 goals, 4 assists), and Goose Helton at +6 (3 goals, 2 assists, 2 block, 2 turnovers).  Stefan Samu was a force on the defensive side with 4 blocks.

Their first home win of the season also gives San Diego their second straight victory and puts them in third place in the West division. The Growlers will look to continue their win streak as they host the Seattle Cascades at Mission Bay High School at 3 p.m. PT on Saturday, May 21.