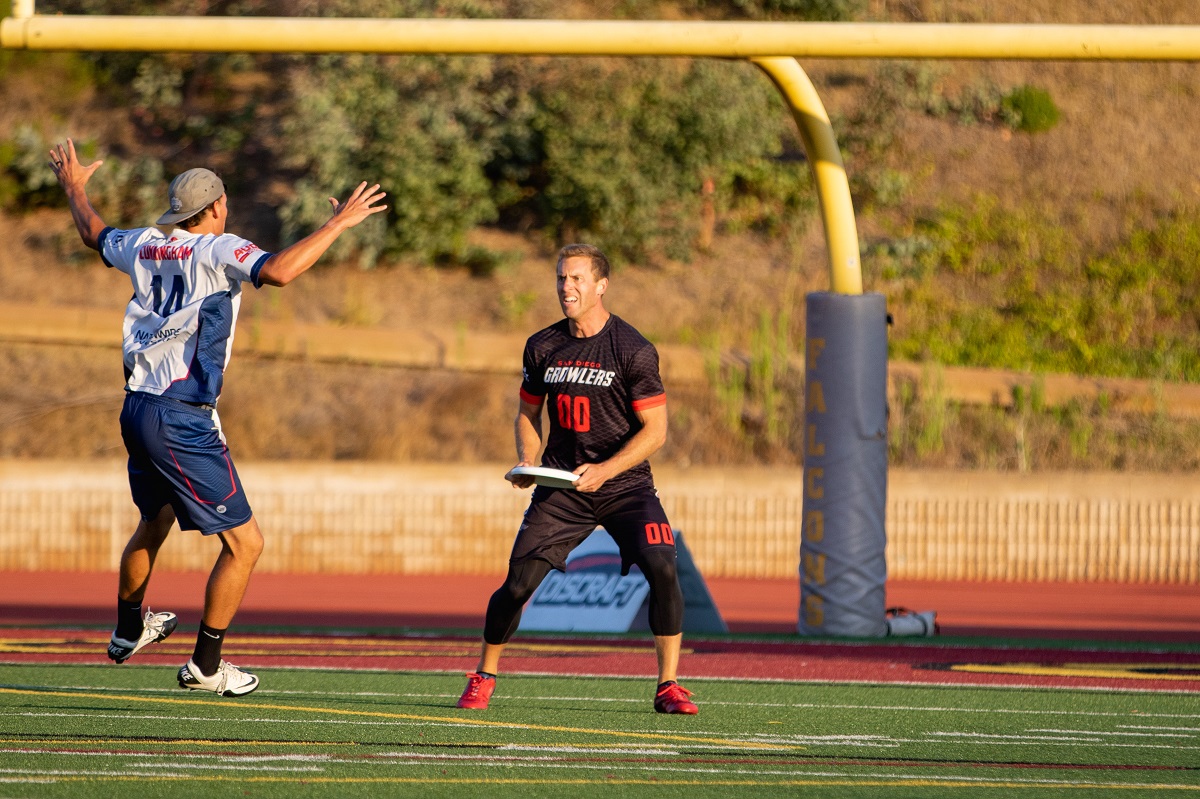 The San Diego Growlers will take on the Dallas Roughnecks this Saturday, August 28 at 6pm in the West Division Championship Game. The game will be played at Mission Bay High School.

With the regular season coming to an end this past weekend, the Growlers are in the playoffs and will take on the Roughnecks this Saturday for the third time this season; the teams have won one game each in the two previous meetings. For the 10-2 Growlers, it’s their third straight season making the postseason, and second straight season reaching 10 wins. The 8-4 Roughnecks have won a division title every season they’ve been in the league, since their 2016 inception.

The playoff game is a rematch of the 2019 Championship Weekend semifinals, where Dallas bested San Diego 23-18 to advance to the championship. Working in the Growlers favor this year is home field advantage; San Diego has lost just two games at home over the last two seasons and defeated Dallas at home earlier this year.

Tickets for this game are available at the official team store.