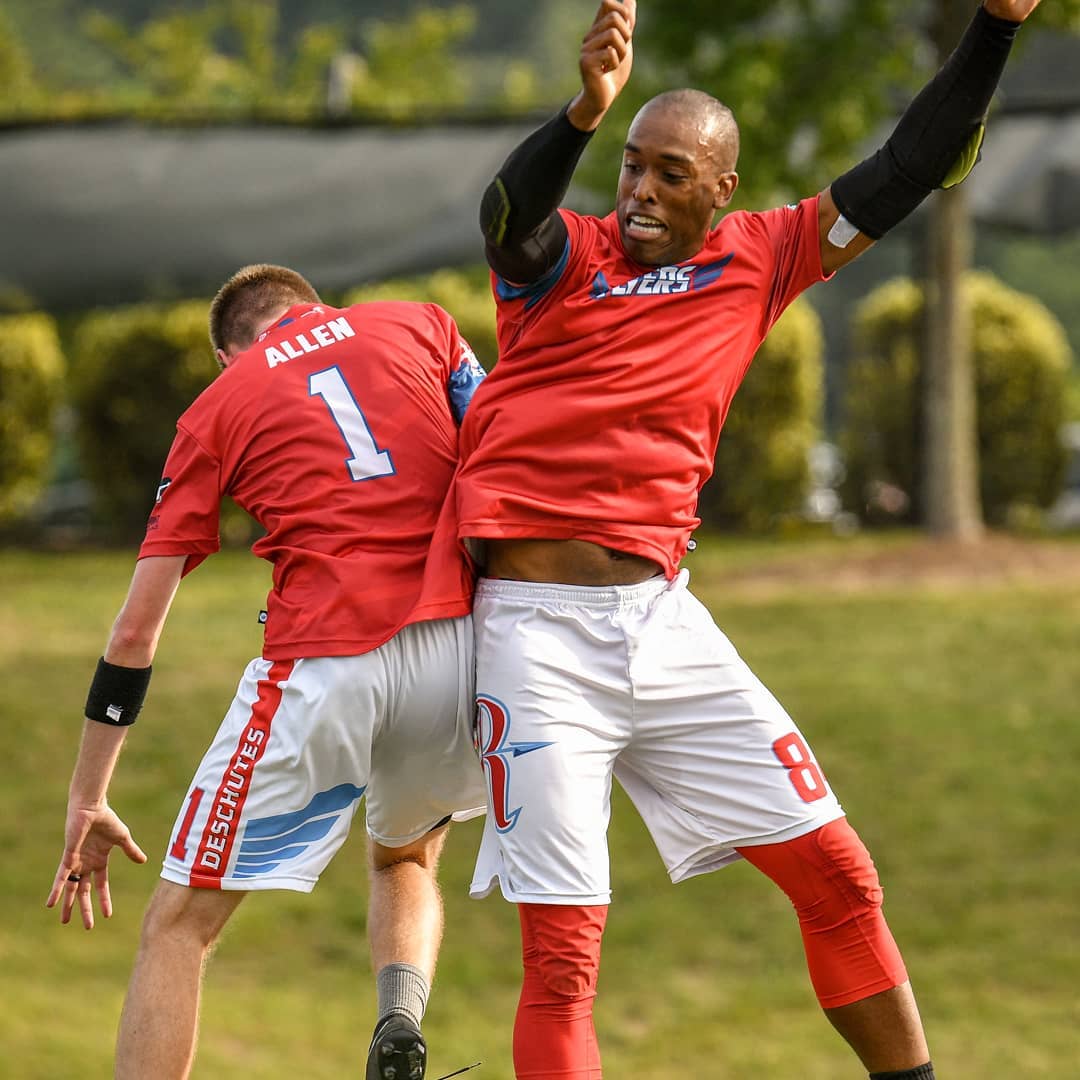 Coming off of a bye weekend, Raleigh will have it’s final July game against Pittsburgh Friday night. The Flyers put up a resounding 27-16 win over the Thunderbirds on the road two weekends ago and continued a 5 win streak against lower ranked teams in the Atlantic Division. Raleigh’s depth has been overwhelming and their dominance isn’t likely to change as Pittsburgh heads south to compete on Friday night. Probably the most exciting development over the last two weeks was Atlanta’s win over New York, which reshuffled the board in the Atlantic Division. New York now sits behind Raleigh in 4th place with a 4-2 record heading into the final weekend of July. A strong performance by Raleigh against Pittsburgh will keep the Flyers ahead of New York until the two teams meet on August 7th on the Empire’s home turf. Raleigh’s 5-2 record also ties the team with DC, though the Breeze currently have the head to head advantage against Raleigh.

It’s not at all a stretch to expect more of the same from the Flyers as they cleat up against Pittsburgh. Raleigh has advantages everywhere in systems, individual personnel, and overall depth. That doesn’t mean that Pittsburgh won’t see strong performances out of its receivers however. Jimmy Towle and CJ Colicchio had solid showings against Raleigh with four goals apiece in the teams' first matchup. But those individual stats were undercut by the 27 turnover game Pittsburgh experienced against the Flyers. Against the dynamic offense of Raleigh and the very efficient D line that the Flyers have produced this season, the Thunderbirds are outmatched.

The Flyers on the other hand have maintained the stride they’ve sustained since their first win of the season against Boston a month ago. Anders Juengst and Jacob Fairfax led the Flyers in scoring on Saturday afternoon while Allan Laviolette led Raleigh in assists. Raleigh’s D line offense continued to look impressive with red zone possessions. It’s so apparent now how Raleigh’s offense has changed simply due to the personnel shifts of the last couple of seasons. Raleigh’s deep game may actually not be as much of a strength as it’s ability to work the disc in the end zone. True, there are plenty of deep shots coming out of the Flyers, especially from players like Laviolette and Sol Yanuck.

Thinking back to the 2017-2019 era of Raleigh when Jonathan Nethercutt was the motor driving the Flyers offense though, the ability of Raleigh to distribute the disc and not rely on one thrower to shoulder most of the offensive load seems to be paying itself forward in games against teams like Pittsburgh. When Nethercutt took a step back from the Flyers and began to transition into playing in Colorado in 2019, the Flyers had to figure out how to adapt to not having one of the best deep throwers in the game. Players like Bobby Ley and Kiron Allen were in the driver’s seat taking deep shots, and Jacob Fairfax adapted to the role of a thrower as much as a deep threat. The changes Raleigh made did not show up as intended in the playoffs against Dallas, and the work to adapt Raleigh’s offense into a deep and multi-faceted force, continues to be one the key stories to follow as the Flyers enter the home stretch of the regular season. Friday night’s game against Pittsburgh will give the Flyers one more chance to tune up their offense before their important travel weekend to New York and Boston.

Raleigh’s D line has also been getting plenty of touches against Tampa and Pittsburght his month. The first Flyers-Thunderbirds game saw 8 defenders register blocks while Seth Weaver led D line in assists on 3 breaks. The trio of Elijah Long, Seth Weaver, and Ethan Bloodworth has been hard for teams to stop in the red zone. Grayson Sanner also had a significant impact off of turnovers with 3 goals of his own. Perhaps the coolest highlight of the game though came from longtime Flyers veteran Justin Allen who delivered a classic flying layout block against Pittsburgh and then closed out the point with a bookends score. After sustaining a knee injury against New York that kept him off of the field in 2019, Allen has been competing at a steady pace with the Flyers and maintaining his presence on the D line alongside the new cast of defenders.

With the steady scoring of both lines and their depth, the Flyers may have no problem securing another win so soon after beating the Thunderbirds on their own turf. Another big win would help solidify Raleigh in their current spot ahead of New York before the big head to head matchup against the Empire next weekend. With the biggest games of the regular season just over the horizon, Friday gives the Flyers one more opportunity to fine tune their systems and put on a show for their fans.

The AUDL started tracking receiving and throwing yardage this season and I decided to include some of those numbers this week.

18: The number of assists Allan Laviolette has thrown this season.

100: The completion percentage of Matt Gouchoe-Hanas in the last three games he’s played. 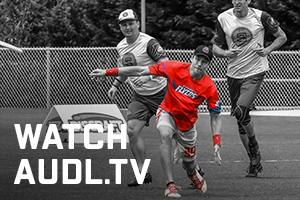