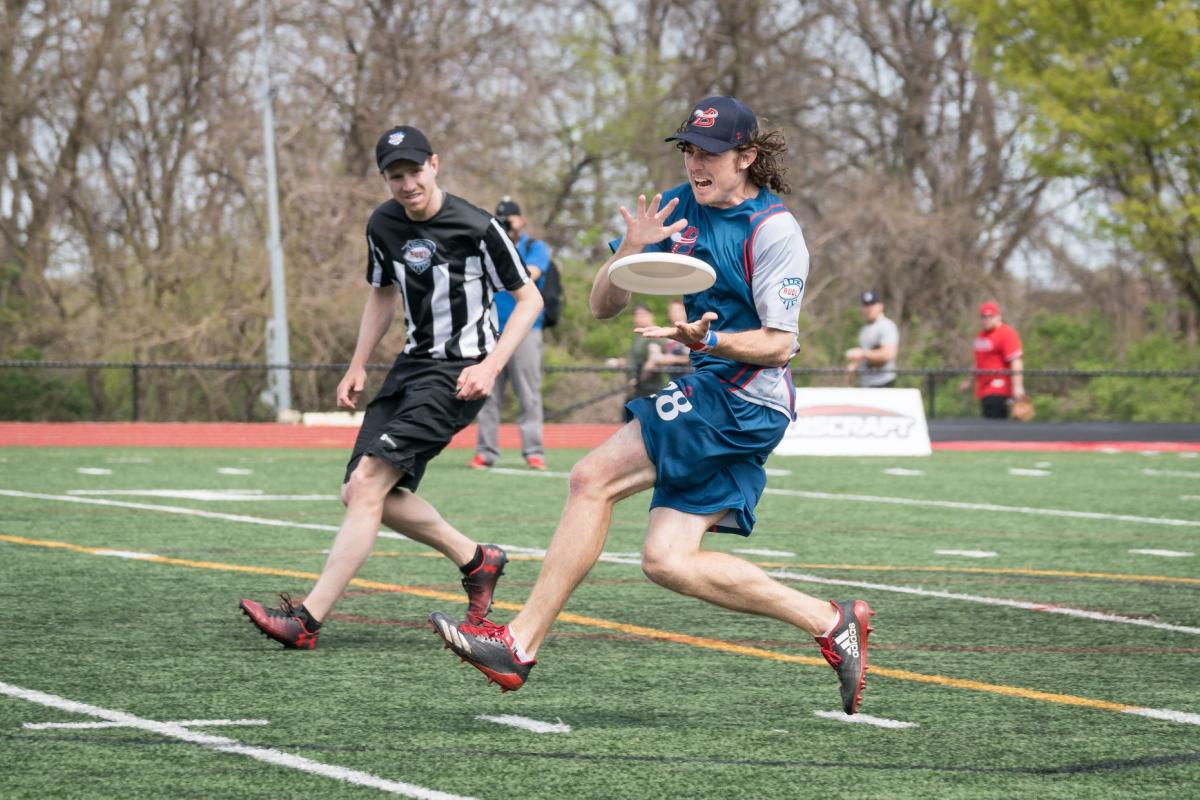 DC and New York met once earlier this season in the Big Apple, and the Empire took down the Breeze on a buzzer beater goal at the end of regulation, 19-18. Both teams battled hard in the contest May 6, as it remained close throughout the evening

Rowan McDonnell led the Breeze in the loss earlier this month with five goals and three assists. Last weekend in Canada, McDonnell had a combined seven goals in the two games against the Toronto Rush (6-0) and Montreal Royal (3-3). He is currently second in the league in goals with 32 this season.

New York enters the game coming off an eight-goal victory over the Philadelphia Phoenix (2-3-1) last weekend. The Empire’s lone loss came in their season opener to the division leading Rush.

Leading the way for New York this season is Ben Jagt with 14 goals and 12 assists. Jagt and Jibran Mieser had five goals apiece in the first meeting between DC and New York. Jagt also had a team-high five assists for the Empire in the game against the Breeze.

The last meeting between these teams also featured a defensive battle as each team had double digit blocks, New York with 14 and DC with 12. Lloyd Blake led DC with two blocks and the Drost brothers Mike and Ryan combined for six blocks for New York.

DC sits in fifth place in the AUDL East standings coming into the week, while New York is in second place. The Breeze need to win this weekend’s crucial divisional matchup in order to stay in the playoff mix.