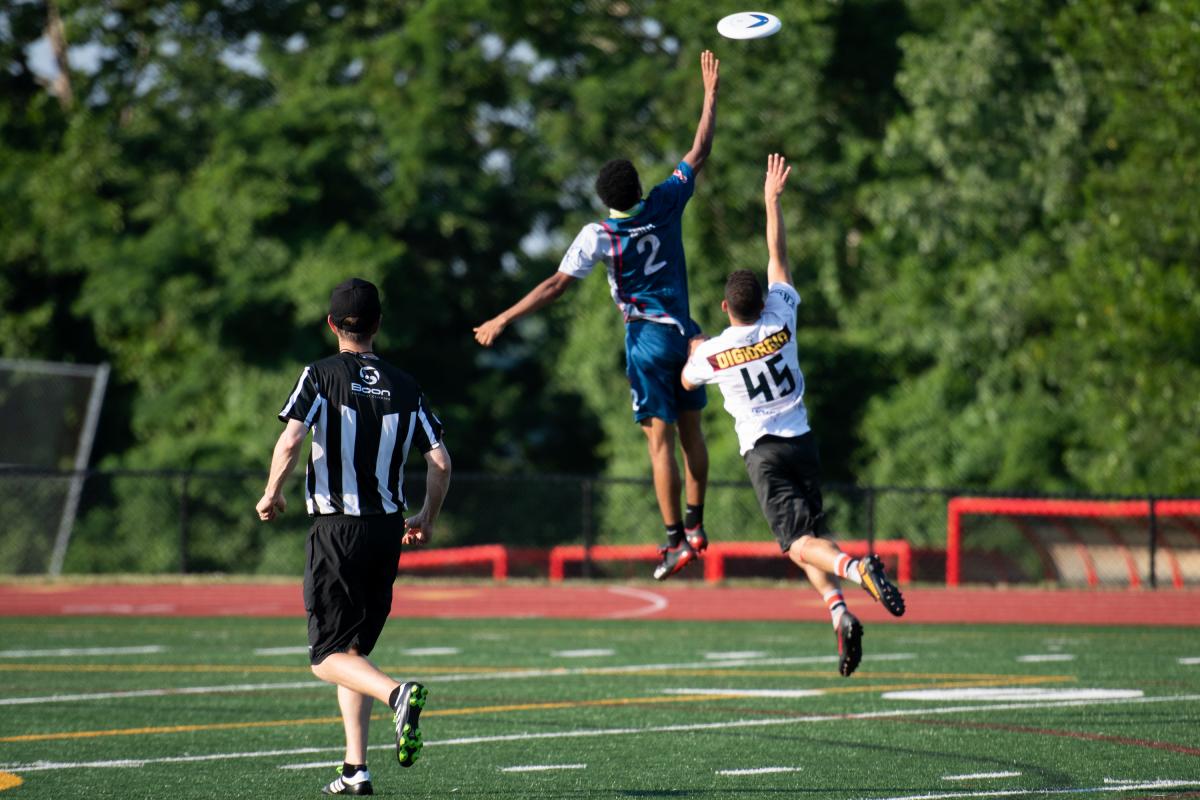 In an important contest with postseason implications on the line, the DC Breeze delivered their most dominant win of the season. Defeating the Philadelphia Phoenix 25-15, DC avenged an earlier season tie in their second to last game of the year.

Imposing their will in the opening points, the Breeze had a cake walk of a first half. DC jumped out to a 15-5 lead at the half, taking an advantage they would never relinquish. With the hot and still conditions at Cardinal Stadium, Philadelphia came out flat.

“Every game [the O-line] always talk[s] about ‘the perfect game,’ which is a turn-free game, and it’s something we want so bad. We had a good run at it; it was definitely creeping into our heads. Finally it cracked. We turned it, but got it back so we still had the ‘no-hitter,’” Breeze Captain Matthew McDonnell said. “We just felt comfortable, confident and fast today.” 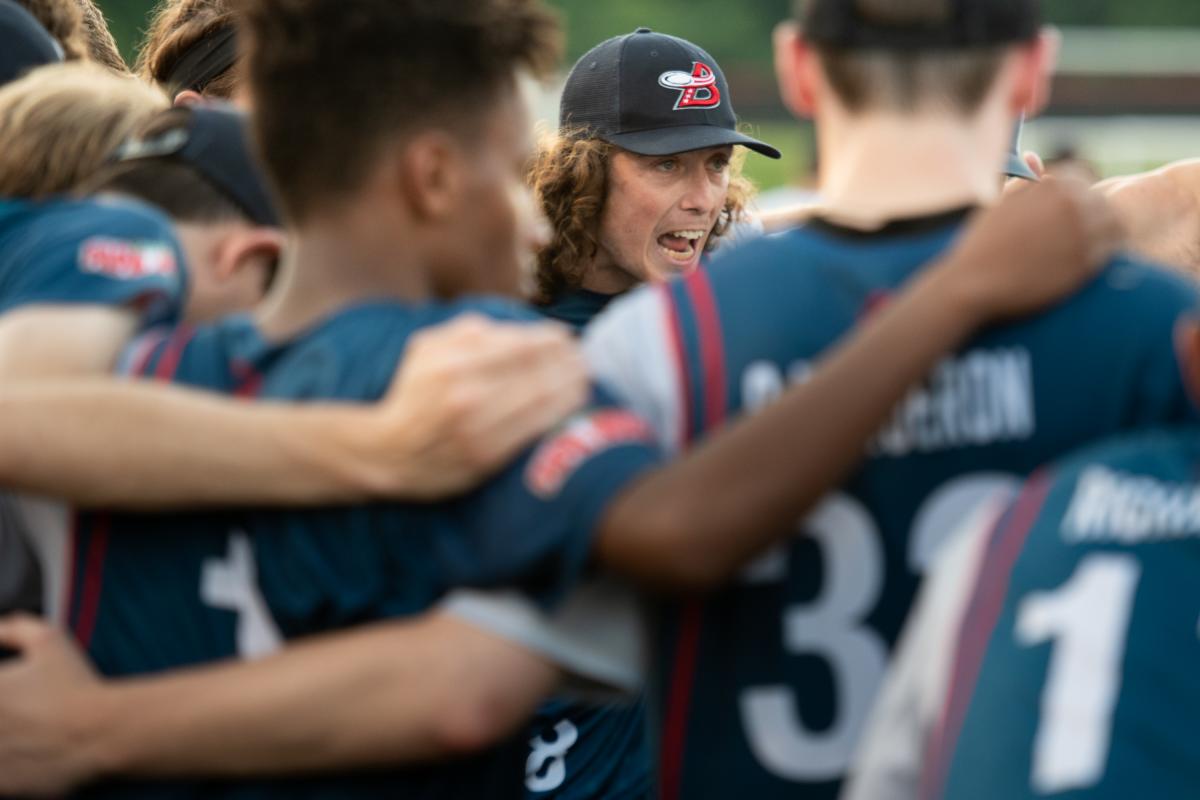 That ‘no-hitter’ was given up with a 17-8 lead. Although Philadelphia was able to reel back some more breaks to get within six, the game was never really close.

None of the quarters was bigger than the opening period. DC broke the Phoenix four times in a row and ended with six total breaks. The Breeze took a 3-2 advantage and turned it into an 8-2 lead. Before they knew it, they were up 10-3 at the first break.

Rookie Christian Boxley led all scorers in this contest with six goals, three coming in the big first quarter. Playing in only 20 points, the 22-year-old scored 30 percent of the time he took the field.

“He’s just a two-way threat for us,” Breeze Head Coach Darryl Stanley said. “What I love about Christian, he’s a very good goal scorer obviously, but when he comes underneath he knows how to get rid of the Frisbee. He will squeeze some throws around people that kind of shock people. On a normal cutter who just catches and dumps, sometimes he’ll squeeze by a break shot. That little potency makes him effective for us.”

“I’m just doing what I am good at and [my teammates] are making me look good,” Boxley said.

Missing the first matchup against Philadelphia, Boxley continued his hot streak as the Breeze are fighting to get into the playoffs. In five games played this year, he is already up to 18 goals, the fifth most on the Breeze.

Three of his goals were thrown by McDonnell, who finished with a game-high six assists in the game. Delrico Johnson received the one assist that Boxley threw in this contest. Despite a slow start, Johnson finished with five goals and a block.

The story was not DC’s defense. Rather, it was the inefficiency of Philadelphia’s offense. Turnover after turnover, the Phoenix just kept giving the Breeze opportunities. Those opportunities were unforced more often than not. Even more frustrating for Philadelphia was that at the end of each of the first three quarters, they had the disc. Each time, they were unable to punch it in.

The win has now flipped the script on the Breeze (7-5-1). Winners of five of their last six, DC has skyrocketed from fifth to second place in the AUDL East and holds a playoff spot.

Philadelphia (5-6-1) is not out of the playoffs, but they’re now in a must-win scenario the rest of the way.

Meanwhile, the Breeze’s postseason fate is in their own hands. Only one contest remains on the Breeze schedule, and it’s against the fourth place New York Empire (5-5) on July 14. However, the postseason spot may be all but wrapped up if New York loses some games between now and then.

With the injuries, missing players, and exuberant youth on the team, the Breeze is one win away from another playoff appearance.

“The pieces are definitely coming together. We’re peaking at the right time,” Stanley added. “We’re just going to keep steamrolling ahead. New York is next.”