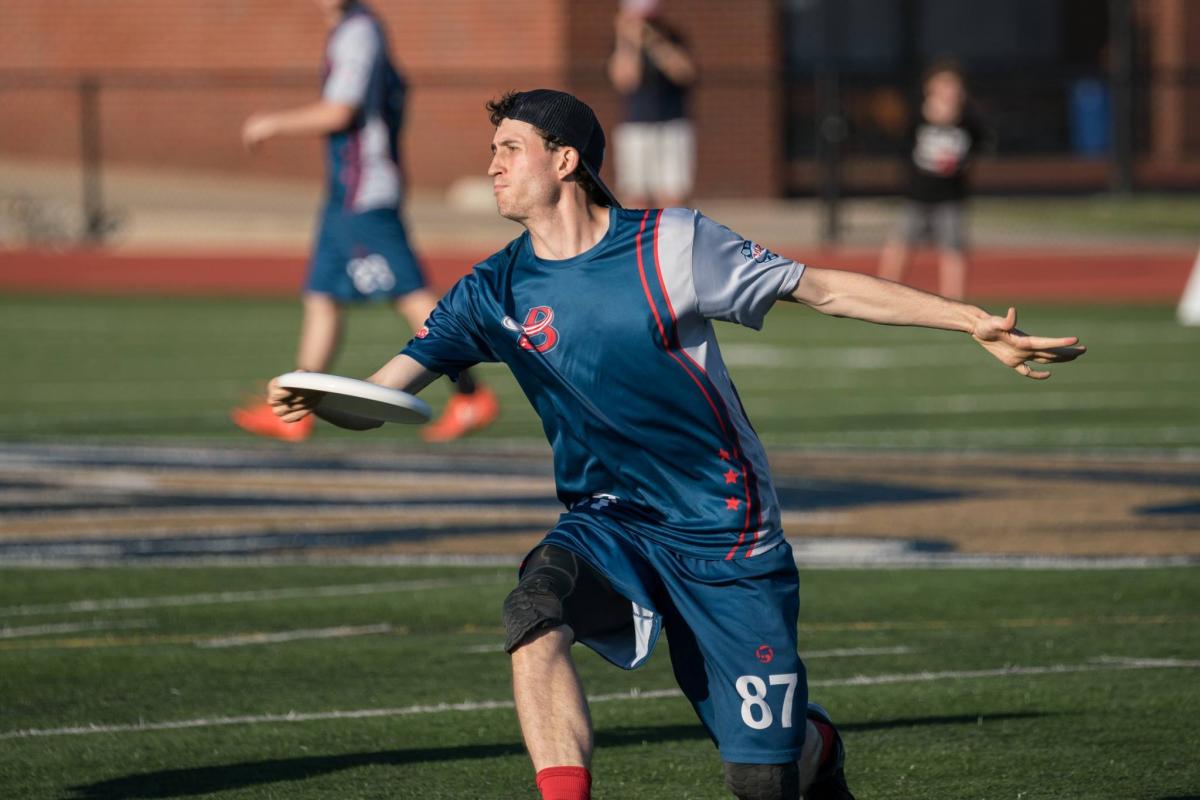 The DC Breeze have partnered with the 2018 American Equity Invite (AEI), providing a major contribution as the Championship Field Sponsor of the event. The girls’ youth tournament takes place this weekend, June 2-3 at Morven Park in Leesburg, VA.

The AEI’s mission is to create an ultimate tournament that is only for girls and non-binary players and to give them a safe place to play. Not only will the teams play competitive games, but they will also build strength and confidence through competing alongside one another. Another goal of the tournament is to display the amazing talent of the young female division and show that this group can play Ultimate at the highest levels.

The Invite was organized by students at HB Woodlawn high school in Arlington, VA wanting to create a an event solely for youth girls. One of the organizers, Caroline Tornquist, is no stranger to ultimate or the Breeze, either. Tornquist assisted with the U.S. State Department clinics that the Breeze organized the last few seasons for many of the U.S. Government’s international visitors.

The field of teams in the tournament represents the untapped talent in the world of female Ultimate, as several highly competitive teams from the DC area and around the country have signed up to participate. Defending girls Virginia state champions and defending national champions HB Woodlawn headline the field.

Woodlawn defeated Northwest (WA) last year in the National Invite in Illinois, 13-11. Tornquist was a pivotal player in the championship, including setting up the final goal to Ella Juengst. Juengst led Woodlawn in the championship, scoring eight goals including the final four to win the match. Juengst and Tornquist returned to the Woodlawn team this season to defend their title.

With the support of this tournament, the Breeze and Papa John’s have extended this season’s partnership beyond the team’s own game days and “BREEZE50” promo code after victories. Through this arrangement, Papa John’s will be providing all tournament participants with a complimentary dinner on Saturday. Papa John's is the official food provider for the American Equity Invite through the partnership with the Breeze.

Girls Ultimate is rapidly growing sport in the D.C. area. The Washington Area Frisbee Club (WAFC) sent the U20 team DC Rogue to the USA Ultimate Youth Club Championships last year in Minnesota. Rogue knocked off the top two seeds in the tournament on their way to the tournament final. One of those teams, top seed U20 girls from Seattle, was the 12-time defending champions and had never lost a game in this annual tournament until they fell to Rogue last year. Rogue ended up falling in the championship game, placing a very impressive 2nd place out of an extremely stacked field.

The Breeze will continue to support DC area girls’ ultimate, working with WAFC, the Youth Ultimate League of Arlington (YULA), the American Ultimate Academy (AUA) and others, exploring new ways to ensure that girls and all of youth ultimate can continue and accelerate its already impressive growth in the DMV region.