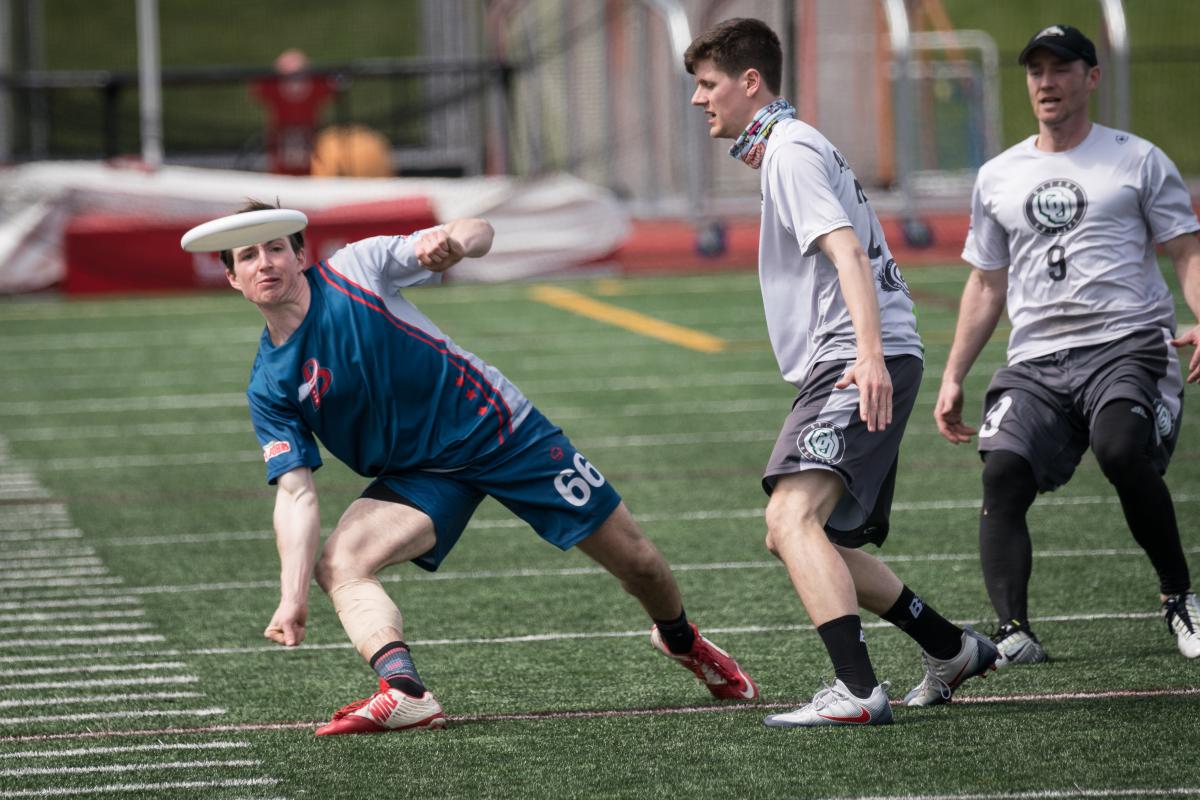 Since the birth of the first Canadian expansion team in 2013, U.S. and Canadian teams have battled for supremacy on the AUDL field. The northern neighbors dominated the first few years of the international rivalry, but the U.S.-based teams have closed the gap, coming up just one game short in last year’s Cross Border Challenge. So far in 2018, Canada holds a 9-6 head to head advantage in games against U.S.-based teams. But with nine international games still on the schedule this regular season, the prize is anyone’s for the taking.

It is no secret that Canada’s biggest asset in the Cross Border Challenge over the years has been the Toronto Rush, who own a 47-3 all-time record against American teams in the regular season. However, each of their three losses have come in Washington, D.C. at the hands of the Breeze, who will face the Rush once again this Saturday at 6:30pm in the AUDL Game of the Week on Stadium Network. Tickets for the game are $11 online through Friday and $15 at the gate.

Besides jockeying for playoff positioning in the tight East Division race, both teams are playing for national pride as the Cross Border Challenge heats up for another season. The Canadians have never lost this annual challenge, and hold a commanding overall lead. Maybe this is the year for the USA.